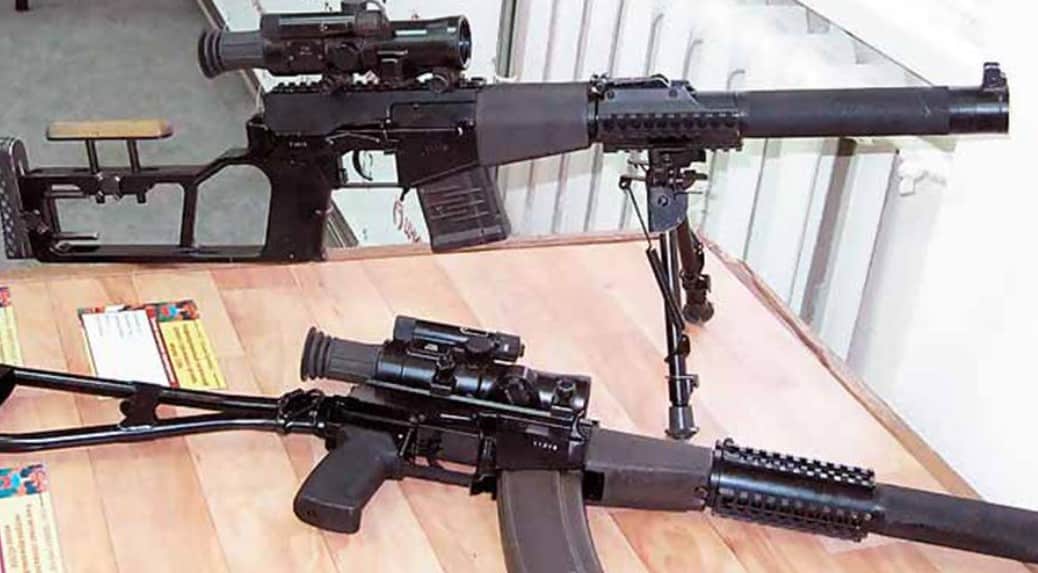 The special forces will equip a secret “silent death”. The first batch of the latest AFM machines will be delivered to the 24th brigade from Novosibirsk. AFM is a modernized version of the Val weapon. When shooting, even at a distance of several meters, the AFM is practically inaudible. And his bullet will pierce any body armor. According to experts, “silent death” will be indispensable during special operations.

Before the new product will be delivered to the Armed Forces, the 24th Special Forces brigade will undergo its full tests, sources in the defense department told Izvestia. Earlier in the Central Military District, it was announced that the modern generation of the silent Val machine, a modernized AFM, would be armed with intelligence groups. The product has a modified shape of the receiver. Weapons have improved performance indicators. Ammunition consumption control will now be easily carried out at the expense of a transparent plastic store.

“Professionals will work with new automatic machines,” an expert told Izvestia. – Any soundless weapon, unlike a conventional small arms, has less accuracy of battle, range and bullet speed. When firing from it, more attention should be paid to factors such as, for example, crosswind so that the bullet is not blown away from the target. It is indispensable when performing tasks in the rear of the enemy, where you need to act silently. For example, when assaulting an object or positions with the help of such weapons, you can remove sentries without betraying yourself to the enemy ahead of time.

Work on silent weapons began in the 1970s. Then it became clear that in modern wars and local conflicts a significant role was assigned to special reconnaissance and sabotage operations conducted on enemy territory. And for this we need rifle systems that could provide greater secrecy for the actions of special forces. The first in the USSR was developed the Air Force sniper rifle, which is now known as the Vintorez. She entered the arsenal of the army and other law enforcement agencies in the late 1980s.

On its basis, the Tula gunsmiths created the first domestic silent machine gun – “Val”. It was widely used during local military conflicts in the territory of the former USSR. AFM, 9 mm bullet caliber, is a deep modernization of this machine. 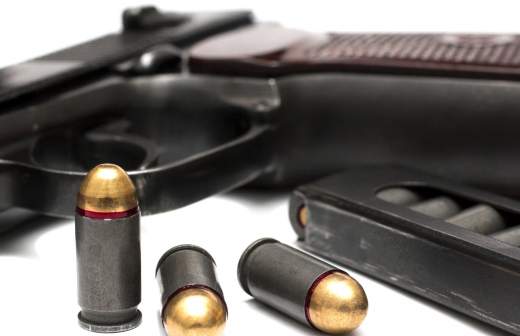 Pistol news: what TsNIItochmash is actually developing
What do they want to replace Makarov’s pistol

So far, little is known about the AFM: it differs from its predecessor in increased barrel life, new stores with a larger capacity (30 rounds), as well as interfaces such as Picatinny rails for mounting sights and other accessories.

The Picatinny rail is a universal bracket that allows you to quickly and without technical alterations to change sights on the machine, depending on what tasks special forces will have to perform. So, for example, the Russian army uses night, as well as daytime optical and collimator sights – the latter project the mark into infinity. They provide a high aiming speed – two to three times higher than traditional “fly-type” ones. In order to make a well-aimed shot, the fighter needs to combine only two points – the luminous mark, which is visible through the eyepiece, and the target itself.

In addition, the AFM will receive new experimental stores of transparent plastic – this will allow the fighter to visually control the consumption of ammunition. The machine also has new bipod – for more accurate shooting from stationary positions.

The sun began to receive new small arms. In particular, in October, the Ministry of Defense decided to adopt the Boa constrictor pistol. Their first batch has already been delivered to the troops. Self-loading “Boa” is a fully domestic model. The firing range is 50 m, and the magazine capacity is 18 rounds. For the pistol developed special ammunition. It is expected that over time he will replace the Makarov pistol, which has been in operation in the army since the 1950s.