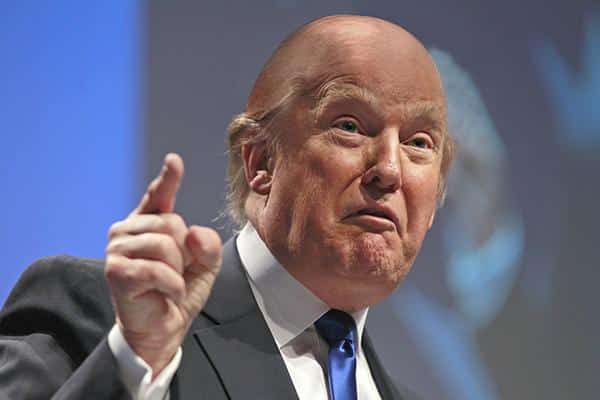 Daily Beast: “It’s almost impressive. President Trump has now made 15,413 false or misleading claims over his 1,055 days in office, according to The Washington Post. That’s an average of nearly 15 every single day. The rate of the president’s mistruths appears to have rapidly accelerated this year, more than doubling the total number for his three years in office. The newspaper’s Fact Checker states that, in 2017, Trump made 1,999 false or misleading claims, then added 5,689 in 2018 for a year-end total of 7,688.

Trump crossed the 10,000 mark this year on April 26, but has shot well above 15,000 with a few weeks of 2019 left to go. His most repeated claim, which accounts for 242 of the total, is that the U.S. economy is the best in history. The key reason for this year’s jump is his call with Ukraine’s president on July 25 and the resulting impeachment inquiry. The Post reports that around 600 of the false or misleading claims made by the president in the past two months directly relate to the Ukraine investigation.”