Religion has failed. If God existed, he left Dodge thousands of years ago, maybe 50,000 years ago.

During the 1980s, the Space Shuttle overflew from Central Asia to the North African Atlantic coast, using powerful SAR (Synthetic Aperture Radar), designed by one of my friends at Adamas, then working at MIT.

They found pre-biblical era civilizations across North Africa, forests, lakes and rivers, the Saudi peninsula heavily populated and a chain of cities stretching from Turkey and Syria into India.

The program went dark and their findings were classified.

When Adam and Eve supposedly hit the planet, it was clear where Cain went to find a wife, as the world’s population may have exceeded 100 million at the time.

There were more catastrophes than the one that supposedly took out the dinosaurs, and none of them involved floods, blowing horns or arks.

The entirety of ancient history that is taught is totally baked, driven by bible-thumping hacks and intimidation, much of it beginning with the Vatican. Remember Galileo?

We all know, this holiday season, that something is wrong on a planetary scale. We are at war with evil; no, it isn’t “the Jews” or communism. Sharia law isn’t coming to a town near you.

Evil is a very real thing, it is in ascendance and we all feel it. We see it in the empty eyes of so many we see; in their beliefs, in their cruelty and indifference and in their brutality.

The problem is planetary, it only seems to be emanating from the United States.

That’s because it is an emanation from the United States. Ask yourself “why.”

We are often asked why we do what we do, year after year, unpaid by Russian agents, at war with Google and its Jigsaw/Alphabet/Idea Groups entities, against Facebook but, moreover, we watch.

Too often we seem to stand alone.

The popular narrative of truth as now defined by what we believe to be satanically controlled social media, and in the process, we name the evil, is only one incarnation of a sea of lies. 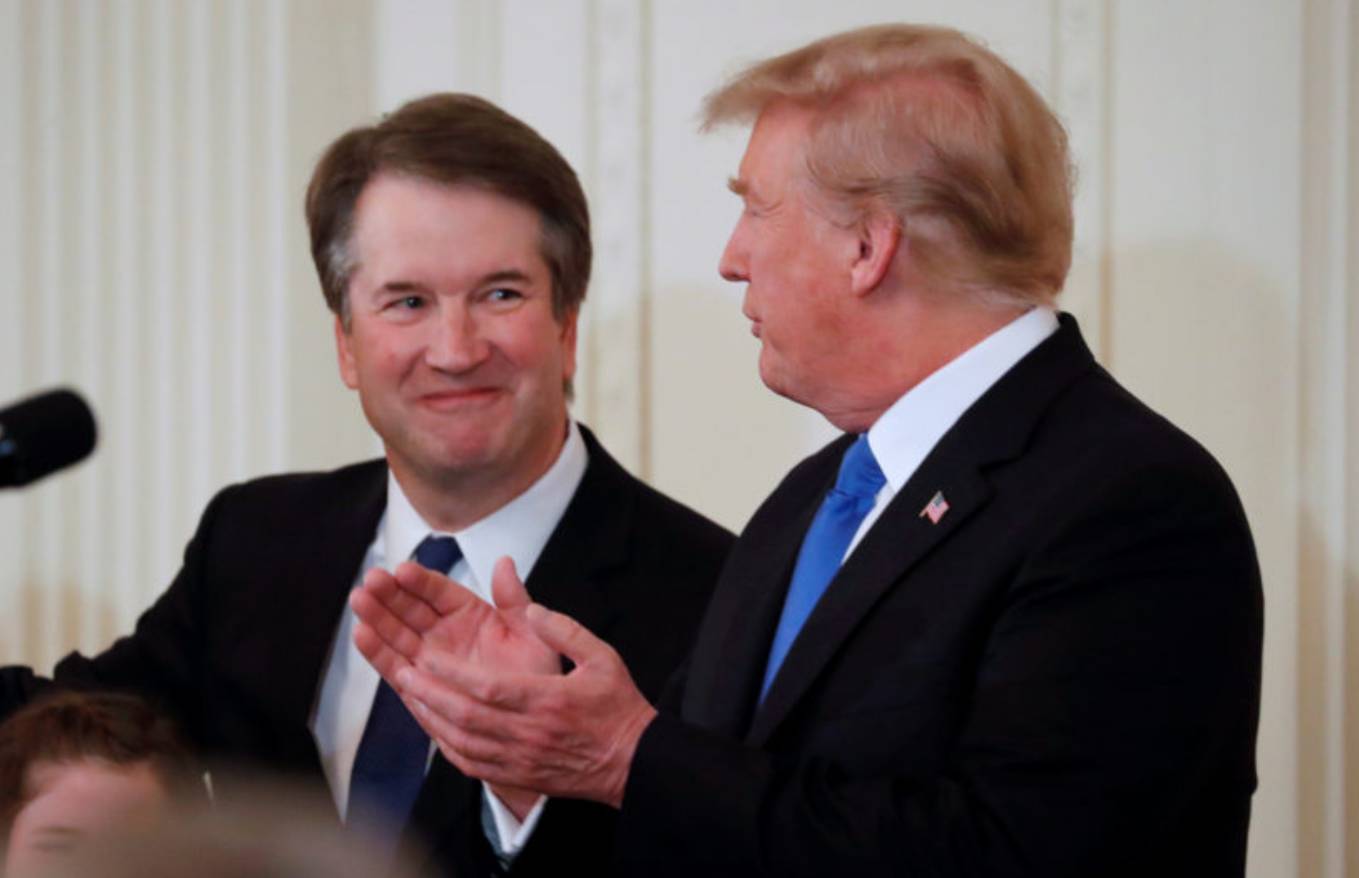 The war is to instill fear and hate at a planetary level.

The reason for this is seldom if ever named but “to feed” would be the right answer.

To feed “what” is the next question to which one might answer a “hierarchy” of things not so human, things that exist here and as spiritual poison as well.

This being VT, I expect a significant number of readers to be academics and scholars. Thus, there is no reason to explain the real history of the Abrahamic religions, all of which are utterly fucking made up.

This being Christmas, let us state the obvious. If angels existed, they were aliens. If they existed, they likely still exist, in fact, there is significant evidence that the gods of old, and there were many, were of alien races that came here before the dinosaurs, who bred men from early mammals and that, as not-so-fiction science fiction depicts, lots of life out there, they all know we are here and nobody wants to be god anymore.

Live here?  Eat people?  Steal stuff?  Maybe, if we are to believe what is so classified only a dozen or so are read in.

As for the holiday, it is important that mythology exists, that dreams can be made real and that spirituality is allowed to enter the lives of man.

It’s just that organized corrupt religion with fake gods, made-up books, fake history, phony exceptionalism and all that goes with it should be left out.

Religion is proof man is a failure. It is clear to me, and this is an expression of belief, that man has and continues to access the infinite.

Problem is, 90% of those turn it into a business.

I have my own beliefs, such as they are, for one reason only, I have occasional remote viewing experiences, not to the extent Stubblebein (now deceased…a wonderful person) would hire me but not ’nuffin.’

This opens the door to life after death, the survival of the soul and the chance we may all be reunited with dead pets.

What wasn’t out there was “god.”

You know, many many years ago I had these same discussions with Malachi Martin, an exorcist and sometimes priest.

Martin, in a phone discussion, explained it thusly:

“I can’t prove there is a god, my own faith falters often. What I can prove is that there is a great evil, manifested in satan and his demonic minions. This I have seen in thousands of exorcisms.”

At the time, Martin was doing exorcisms in New York, as he explained, among the ‘vulnerable’ Haitian community.

If one is to ‘attack’ organized religion, one must be open to all things but also ‘do the work.’  Toward that end, VT had set up many years ago working groups, including Preston James, Jack Heart, and many others, backed by ‘on the ground’ archaeology in the Middle East, North Africa and Europe, even Afghanistan and Pakistan.

To that, we add private meetings with religious leaders, Rome and elsewhere. 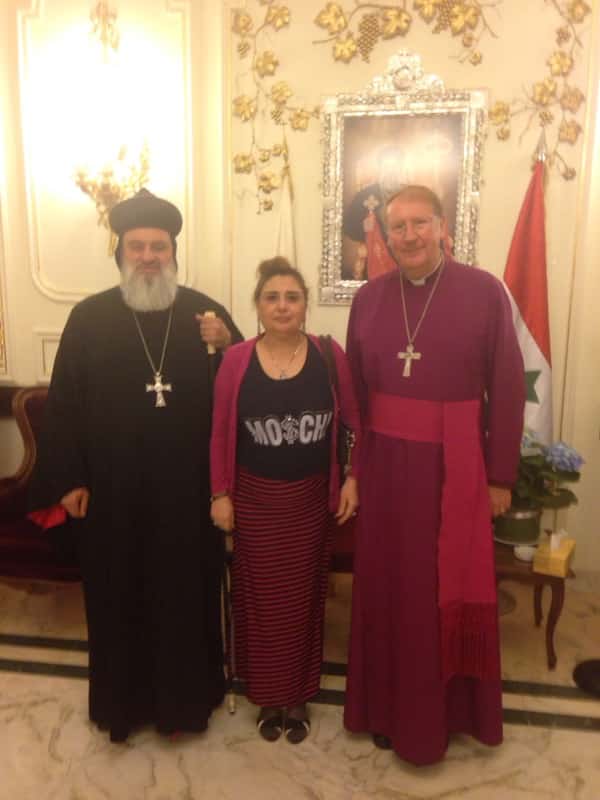 First of all, there is the ‘baby and bathwater’ issue.  Religions, Judaism, Islam, and Christianity all contain doctrines that would oppose evil and elevate mankind, as do other religions as well, many of them without the risk.

What we have found is this. The three religions are easily corrupted. The Wahhabists, for instance, are a satanic sect.

Within Catholicism, within in particular, the Jesuits, as Martin explains in detail, satanism has taken control.

Within Judaism the same is true.

The greatest failure is within Christianity and the Dominionist sects, which include many Christian evangelical sects that are very dark indeed.

Past this, we have secret societies, many, and “bloodlines” that align with “negative influences” that would destroy Earth and mankind.

An assumption, one too obvious, is that if there had been a single god, something not claimed by Abraham, he might not have been dealing with the right one.

In fact, we more easily trace monotheism to Egypt, never intended to claim there was “one god” but rather out of Exodus:

“Thou shalt have no other gods before Me” (Hebrew: לא יהיה־לך אלהים אחרים על־פני)

A few days ago, I began reading a collection of 1930’s pulp magazines, that and looking at the advertisements.  Remember, this is in the middle of the Great Depression, the nation was in tatters, with the lucky getting fed in breadlines and the working on WPA projects.

All is returning. Page after page of ads for non-existent jobs, unimaginable cons, and lies, unimaginable until recently, no so much Trump as Google, Facebook, and the fake media.

Trump is just the ringmaster and a good one.