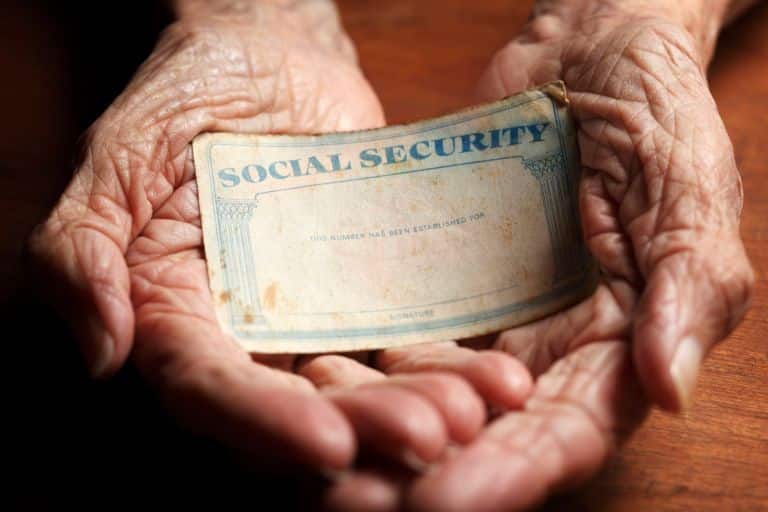 Mike’s Notes: Ebenezer S. Trump and the GOP strike again. In a move that only a Grinch could like, the Trump administration, with the support of the Republican party is trying to balance the US budget on the backs of those least able to afford it. This proposal would cut off Social Security for the disabled, their children and children whose parents have died. As is usual the GOP (Grandpas on Prozac) are attacking the weakest among us to benefit the rich and powerful. If allowed to be implemented this plan would take away benefits for those who are unable to work due to injuries or disease. Though those affected would be devastated, this would only replace a fraction of the revenue lost through the Trump Tax reduction on the wealthy.

This is being pushed as a way to get the fakers and lazy off of the government teat, but those people, though real, only make up a tiny portion of those who collect benefits. I grew up hearing about the “Welfare Cadillac,” and one can find examples where this is true. There are always those who are able to game the system, but they are a tiny fraction of those who have a real need. These people would likely know how to still get benefits and the only ones who would suffer are those who really need help.

Social Security was setup, not only as a retirement plan, but for those who, through no fault of their own, became unable to work or had the wage earner in their family die. These are very vulnerable people who deserve to have a chance at a life as close to normal as possible.

Those who would deny benefits to these people have taken cruelty to a new level.

By Amanda Mills – Nation of Change

The Trump administration has just announced a proposal to change the U.S. social security system. If this change is successful, it could strip hundreds of thousands of people of their disability benefits. Older people and children would be the victims most affected.

This new rule, if imposed, would change the way the Social Security Administration determines who continues to qualify for benefits. This will result in a lot of unaware recipients being stripped of their benefits.

The public has until the end of January 2020 to respond, but media is not covering this proposal so many are not aware this is an issue.

As published by the Federal Register, the proposed rule states:
We propose to revise our regulations regarding when and how often we conduct continuing disability reviews (CDR), which are periodic reviews of eligibility required for benefit continuation. The proposed rules would add a category to the existing medical diary categories that we use to schedule CDRs and revise the criteria for assigning each of the medical diary categories to cases. The proposed rules would also change the frequency with which we perform a CDR for claims with the medical diary category for permanent impairments. The revised changes would ensure that we continue to maintain appropriate stewardship of the disability program and identify medical improvement (MI) at its earliest point.

The Philadelphia Inquirer, explains the proposal even further saying, children and so-called Step 5 recipients, an internal Social Security classification, would be affected. When applicants try to receive disability benefits, they either have one of a list of specified medical impairments, or they suffer from a combination of disabilities that make working difficult or impossible. The latter group are Step 5 and are entitled to SSI or SSDI benefits, according to federal law. They are typically 50 to 65 years of age, in poor health, without much education or many job skills. They often suffer from maladies such as debilitating back pain, depression, a herniated disc, or schizophrenia.

Under this new proposal, created by the Trump administration, those called a “Step 5” would be put under a new category called “Medical Improvement Likely,” which means they are to be reviewed more frequently with a strong likelihood of failing to continuously live up to the standards of the new category.

“When Ronald Reagan implemented a similar benefit cut, it ripped away the earned benefits of 200,000 people. Ultimately, Reagan was forced to reverse his attack on Social Security after massive public outcry—but not before people suffered and died,” said Alex Lawson, executive director of the progressive advocacy group Social Security Works.
Let us not watch history repeat itself while social security benefits for thousands remain on the chopping block.