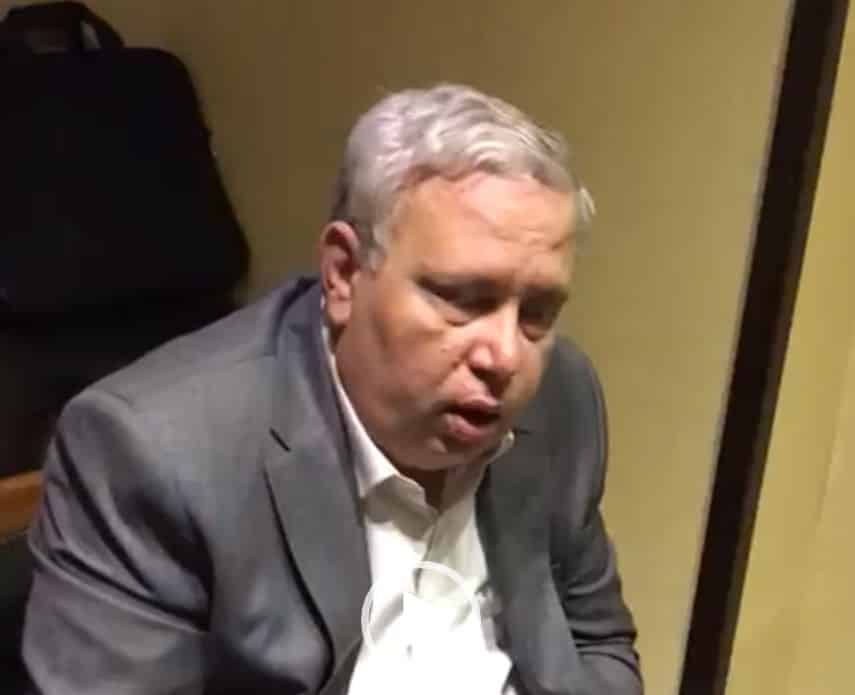 I had a very interesting discussion with the Ex-Minister of Justice Dr. Najm Al Ahmad about the Caesar Law. He says it is an extremely dangerous law and gave the US Congress authorities beyond the United States.

It is a dangerous precedent that makes the President of the United States keep an eye on any political and economic entity in Syria.

And punish any political and economic entity in Syria, whether local or foreign companies that deal with Syria directly.

This law is a continuation of what the US has started to do in the North East of Syria by seizing the oil fields and this will surely tighten the economic noose around the country.
Syria can confront this law by allying its self with the countries published economically by the United States, including Russia, China, Cuba, Vietnam, and others.

Politically the aim of this law is regime change via serving economic sanctions that first and foremost target the people of Syria.

Dr. Najm is really angry 😡 Gordon, our guys here do not understand the gravity of the situation, and they will do nothing to counter it.