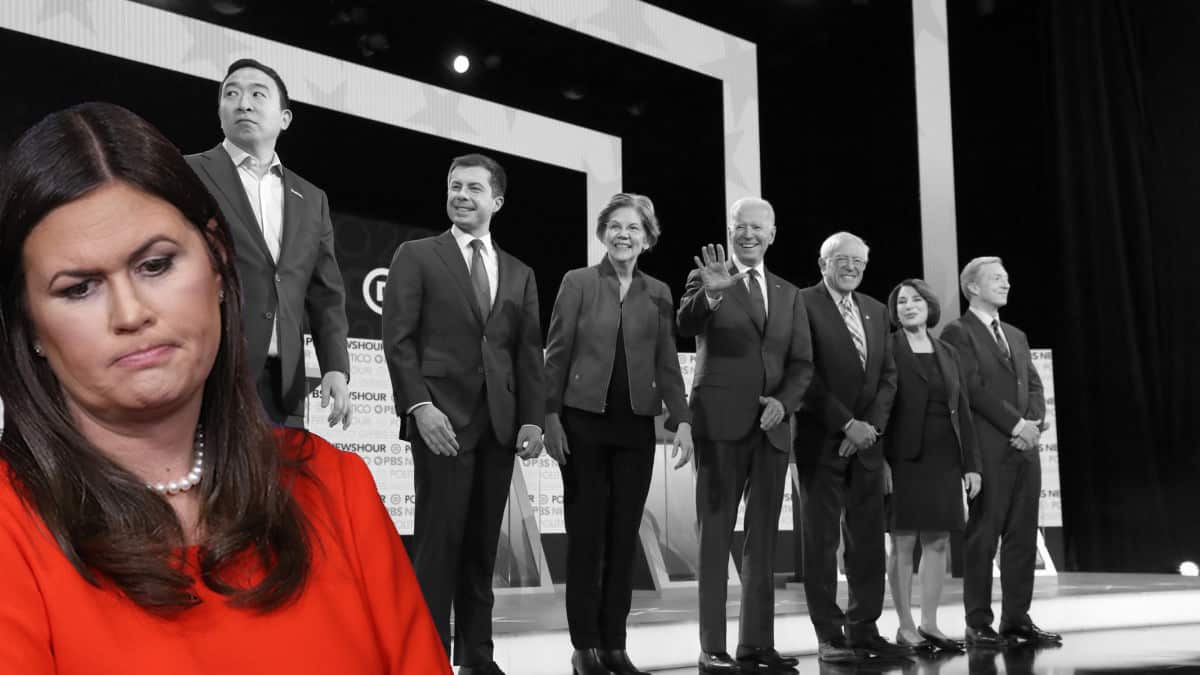 If there was an award given for the most immature irresponsible disturbing rude and shameful person at the debate tonight then the award goes to Sarah Huckabee Sanders. Yes, Trump’s former Press Secretary, a self-described Christian, just shit the bed again making the case that this phony Christian Trump era of vulgarity has jumped the shark.

Well, the ever non-thinking silly Sarah Huckabee Sanders thought it was her moment to mock Joe Biden and win points for her Trump fans. So she went full Twitter! (recently deleted the post) 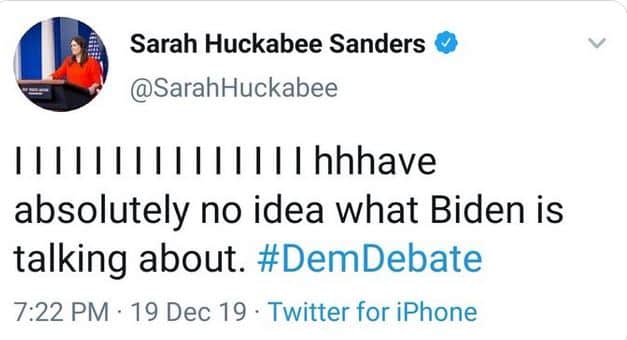 Really? Geez-Us Sarah! I just took a phone call from Jesus who said even he hates you!

Now, most of you know that I have been calling for decency since Trump was a candidate. Heck, I wrote a song about it called DECENCY CALLING.

Now some of you laughed at me calling me a snowflake and to “toughen-up”.  It was cute but most of you know that it’s wrong to be indecent and without civility.  Some of you just wanted space to justify your support of IMPOTUS (Impeached President of the United States) and accepting that he’s a terrible horrible indecent man just did not fit.  So you looking the other way was a convenient choice.

But truly, I have actually been tough all along. It’s those that have looked the other way who have slipped. Not me! So when disgraceful ignorant weak Sarah makes herself the biggest star of the Democrat Debate by mocking disability it proves my point that we’ve slipped over the edge.

So whats going on here?

But before we go into that, let me clearly say that Sarah did apologize later in the evening. So that’s worth something. But the fact that she would even think this was funny or something that would win her points is the real problem.

So again I ask; 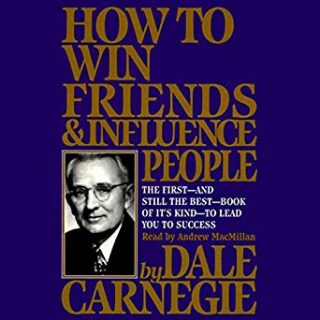 I mean, we’ve all done dumb things but our parents punished us for it. We learned how to behave in civil society. Later in life, we had excellent teachers to re-enforce good manners and civility. Then we also read great books in school like Dale Carnegie’s “How To Win Friends and Influence People” that gave us an even better understanding of how to behave and treat others.

Look this is not funny at all. Sarah just embarrassed herself demonstrating why IMPOTUS  giving license to this behavior in turning our USA into a disgraceful mean spirited ill-mannered country that hurts all of us.

Viciously mocking others we disagree with is NOT sport.  It’s wrong! W-R-O-N-G.  And it’s hurting our country and society in the worst way. It must stop and stop now!

MEMO TO SARAH:  Decency Calling! Go to your parents first and ask them for forgiveness because you embarrassed them and your family.  I don’t like the politics of your father and he’s guilty of looking the other way as well so he will need to get to confession too but he’s still your father. So that is a good start.

Anyways, just know that good people accept your apology. We know it’s tough out there. We know you have followed the wrong teacher. IMPOTUS is a powerful force. You thought he was someone to follow. We get that!  But you found out he’s not. That has to hurt. So yeah, good people will forgive you. But just know there is a price to pay. You are now socially disqualified from leadership. So go back to your room and wash your mouth out with soap. And don’t come back out until you learn your manners okay!

And take down that poster of IMPOTUS off your wall. He’s not the messiah! He’s a very weak sad rude man with lots of money… nothing to admire at all.