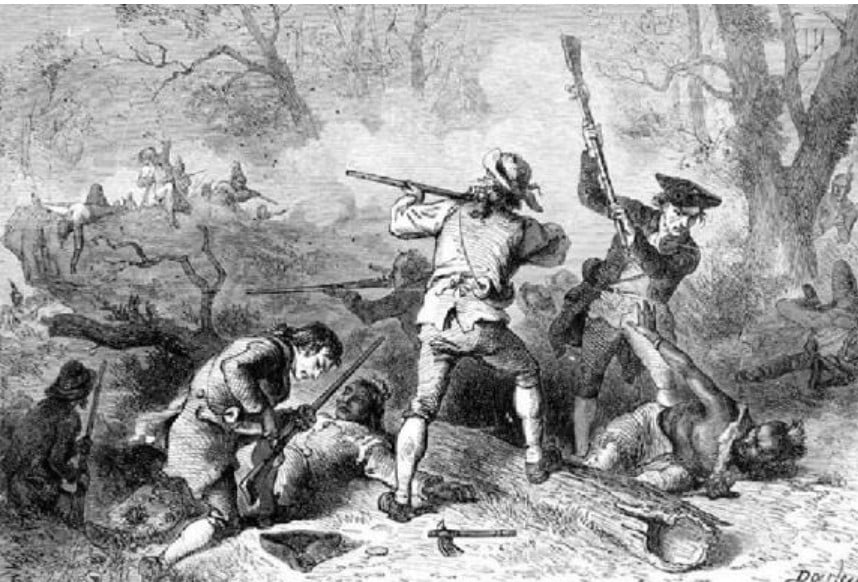 “If necessary, we will close Incirlik,” Erdogan said in an interview with AHaber after a meeting with Libyan Prime Minister Faiz Saraj on Sunday.

“If necessary, we will also close Kureggik”

Incirlik airbase in southern Turkey is used by the US Air Force. It was the main location for U-2 U.S. reconnaissance aircraft until the U.S. pilot Francis Gary Powers was shot down over the Soviet Union in 1960.

American tactical nuclear weapons were also located there, there is evidence that they were removed after an attempted military coup in 2016. A missile attack early warning radar station is located at Kureggik base in southeastern Turkey, it is part of the NATO missile defense system in Europe.

Erdogan received a warning after the United States imposed sanctions on Turkey by the Defense Law for the purchase of S-400 air defense systems, which will be ready for use by April. These sanctions can create problems for a weakened economy.

Turkey makes other independent decisions. So, Ankara decided to place drones in the Turkish part of Cyprus, which was the reason for the EU sanctions, which does not recognize the annexation of Northern Cyprus. Erdogan also expressed his willingness to deploy Turkish troops in Libya if asked by the Sarajah government. Erdogan’s government also submitted to Parliament a separate deal for military cooperation with Libya, which maintains dual power.

Erdogan warned the United States against being recognized as ” genocide” of the massacres of Armenians in the last years of the Ottoman Empire a century ago. He said the Turkish parliament could investigate whether the US is pursuing a systematic genocide policy against Native American Indians. 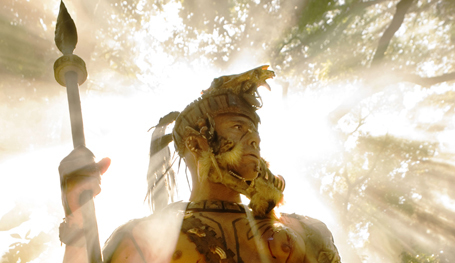 9 PHOTOSOn the ruins of Mayan civilization

It should be noted that the Genocide Convention was approved by the UN General Assembly on December 9, 1948 and entered into force on January 12, 1951. It was ratified by the United States in 1986.

In the United States, the events of the colonization of America are assessed differently. On the one hand, it is argued that the Indians massively died of infections brought from other continents, which cannot be considered genocide. In addition, military operations against the Indians cannot be regarded as acts of genocide, since the killing of innocent people was not the goal, and the soldiers were not aimed at destroying the Indians as a specific group of people.

On the other hand, it is believed that massacres in California, when criminals and their supporters openly admitted that they wanted to destroy the Indians as an ethnic community, could indeed be considered genocide under the terms of the Convention. For example, shortly after the start of the California gold rush of 1848-1852, the Yakhi tribe, numbering about 2 thousand people, of whom no one owned firearms, ceased to exist after only four raids of armed white settlers.

According to Vladimir Avatkov , associate professor of the Diplomatic Academy and senior researcher at IMEMO , the conflict between Turkey and the United States is steadily strengthening because Americans believe that they can force Turkey to follow its logic, in particular, as Pravda.Ru said. refuse to buy Russian S-400 systems.

However, the US does not take into account that Turkey is becoming an increasingly independent player in the region and in world politics. It has enough of its own resources to conduct foreign policy and needs to diversify arms suppliers and, in general, diversify contacts in the field of military-technical cooperation, the orientalist noted.

According to him, Turkey has actively interacted and will interact with Russia, despite the pressure of Washington. On the contrary, this pressure from America will push Ankara to pursue an independent foreign political line even more.

Vladimir Avatkov added that the recognition of the Armenian Genocide by the Congress is an extremely painful issue for Turkey. And it is very important that this process was launched in the United States right now.

“That is, the Americans do not so much recognize the fact of the Armenian genocide as they try to annoy the Turkish Republic against the backdrop of this scandal, these problems that exist between the two countries. And it’s logical that there will be people in Turkey who will present the Americans with the genocide of Indians and other peoples territories of the United States. Turks will find a subject for discussion, “Vladimir Avatkov summed up.

Read on the topic:

Recognition of Crimea as Russian for Turkey has a plus