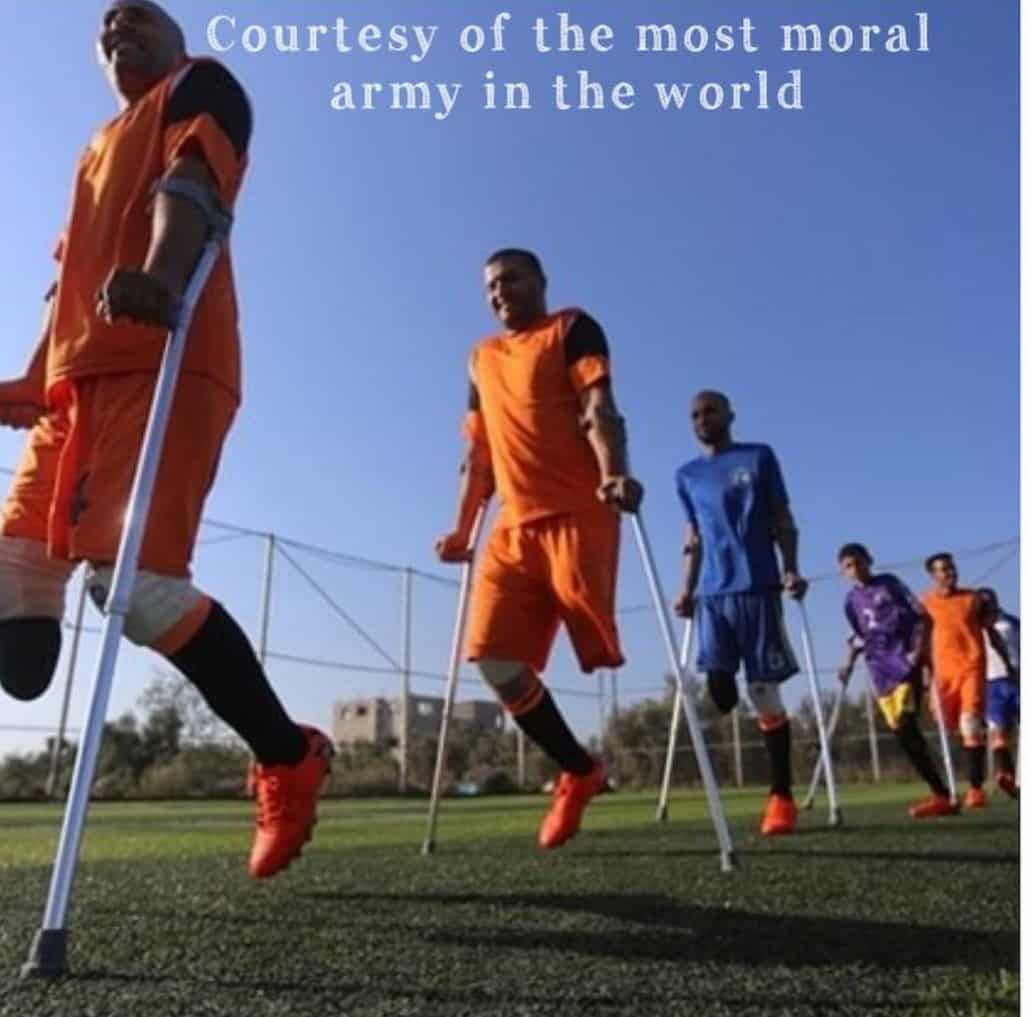 Reports from Israeli press outlets this weekend show that the Jewish State fears the ICC’s (International Criminal Court) decision to move forward with an investigation into whether Israel committed war crimes in the Palestinian territories. Such a probe may expose current and former government officials and military personnel to prosecution on the global stage.

The ICC will investigate Israel’s policy of settling its citizens in the West Bank, its actions during the 2014 war in Gaza, and its response to Palestinian protests on Gaza’s border beginning in March of last year. The ICC will examine indiscriminate shooting by Hamas and other Palestinian groups into Israeli cities as well.

Israel plans to refuse to cooperate with the ICC, although such a move may put a long list of Israeli officials, potentially including  the prime minister, defense ministers, IDF chiefs, the heads of the Shin Bet security service, and military officers as well as low-ranking soldiers, at risk of international arrest warrants if, in the absence of a state response, the ICC proceeds with the prosecution of individuals for the alleged crimes.

Israel’s reaction to the ICC’s top prosecutor Fatou Bensouda’s decision to investigate is instructive. Instead of responding ethically and showing a willingness to defend its actions, Israel is hiding behind legalistic Talmudic arguments that seek to refute the ICC’s legitimacy and deny its jurisdiction over Israel and Israeli war criminals.

Israeli Attorney General Avichai Mandelblit’s defense is based on ICC’s supposed ‘lack of jurisdiction.’  On Saturday,  Mandelblit said that Israel  “is a democratic state of law, obligated and committed to respecting international law and humanitarian values. This commitment has stood strong for decades, through all the challenged and tough times Israel has faced. It is rooted in the character and values of the State of Israel and guaranteed by a strong and independent justice system…there is no place for international judicial intervention in such a situation.”

Is this really an accurate description of Israel? If Israel is ‘democratic state of law’ that adheres to a universalist value system as Mandelblit insists, why is Israel so afraid of the ICC looking into its behaviour? The reality of Israel contradicts Mandelblit’s position. We are dealing with a criminal state, an institutional ethnic cleanser that explores barbarian tactics locking millions of people in the largest open-air prisons known to man.

Just to prove how ‘ethical’ the Jewish State is not, Israeli Transportation Minister Bezalel Smotrich called on Prime Minister Benjamin Netanyahu to give the Palestinian Authority a 48-hour ultimatum to pull its petition to the ICC or see the Ramallah-based political authority “torn down.”

Blue and White Party Chairman, Benny Gantz, also attacked the ICC’s decision. Citing his decades of military service, including as the IDF’s 20th chief of staff, Gantz unequivocally stated that “the IDF is one of the most moral armies in the world.” Gantz forgot to mention that he is himself a suspected war criminal and may be charged by the ICC. In 2016 we learned that the District Court of the Hague was holding a hearing to determine whether to hear a war crimes case against Gantz relating to his command decisions during the 2014 Gaza War.

Former ‘justice’ minister, Ayelet Shaked, called the move “a political, hypocritical and predictable decision.” Shaked said the ICC “has no authority” to open the probe. She urged the government to “fight the court with all the tools at its disposal.”

As we now see and could have anticipated, the official Israeli response in opposition to the ICC’s  probe is legalistic as opposed to ethical. Israeli officials made public a legal opinion by Mandelblit arguing that the court does not have jurisdiction to conduct  an investigation. Instead of attempting to refute the substance of the complaint, Israel and its officials invest in a wall-to-wall attempt to deny the court’s jurisdiction.

The rationale for Israel’s defiance is pretty obvious. Israeli decision makers are clever enough to grasp the prospective outcome of such an investigation. It would drain whatever is left of the Israeli military’s will to fight. Israeli combatants – platoons, pilots, drone operators, commanders- would know that their actions have legal consequences and as a result might be reluctant to execute military orders. The ICC may have closed the door on Israel’s military options and strategy. For a country that survives by the sword and invests in the ‘War between the Wars,’ the ICC investigation is understood as a lethal threat.

I am not holding my breath for the ICC to accomplish its job. I anticipate intensive Lobby efforts to interfere with the court’s work. However, by now  we know that an attempt by Jewish power to silence opposition to Jewish power, can only be realised through the manifestation of such power. In Britain, for instance, the Israel Lobby and its stooges within politics and media exposed itself through its relentless war against Corbyn and his party. By the time Corbyn and his party were literally wiped out, every Brit knew who runs this country for real.

The Lobby is more than welcome to expose its sharp teeth and interfere with the ICC’s work. It may destroy the ICC, but Israel won’t be vindicated of its crimes against Palestinians, as these crimes are committed in the open for everyone to see.