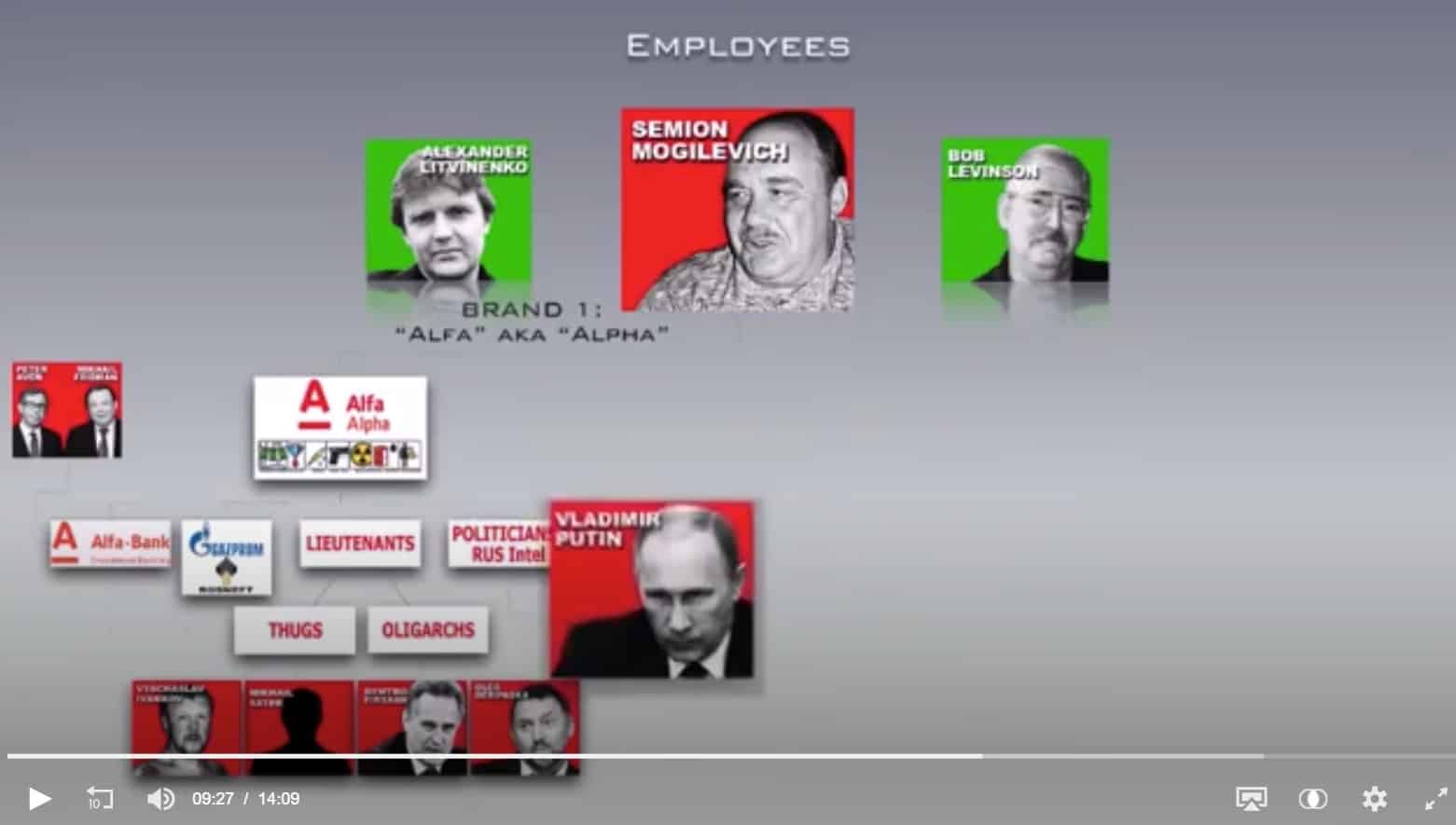 This video is a well done summary of the international tribe, being led to Armageddon by a worldwide ring of arch criminals and mass killers for their own enjoyment and power lust. The Intel (and shortly the AMD) companies fix is already in for all of us to see, Talpiot is
marching forward.

Russia and China profit from Israeli spying, as in the old days, nothing has changed. The biggest spying agency, calling itself a democracy (I wait for the end of the 70 years, they were originally given for their bigger project).

My guess is, Putin changed something in between, because it simply was too profitable. This way, Israel will always be at the heart of all security technologies worldwide, what a success and the connections to all the big world players will always be directly and deep to the inner heart of all power structures.

Solzhenitsyn may have thought, that by the Russian-Israeli agreement at the end of the cold war, most of the brutal thugs had left his country, but he was wrong. It was only the beginning of the second, much bigger round, this time including not only Russia (the good old days) but the whole developed world as we know it (the fabulous new days).

China will never develop high tech on their own, this is all part of the fake. Such a development is a slow process, as we know all to well here in Germany from our old days of scientific fame. But China has a good friend overseas, willing to help – what might be the price?

This is not a party game at all, this goes much much deeper. Trotskyites (The permanent revolution) don’t need communist parties like 1917, they can flourish under all kinds of political camouflage and hell games – the basic institution and structures are a tight
control (as in the old schtetls) of their flock, that’s perfectly managed by Chabad–Lubavitch worldwide on a big scale, still growing in influence and manpower.

Like a fish in the water, the agents can and actually do gather all kinds of useful information, other useful pressure groups are perfectly established everywhere, having direct influence in domestic politics of the countries as we just saw in England.

Quietly and at the same time very focused watching, how this is all played out on all possible levels at the same time at different places, being concentrated to a growing flow of real material and immaterial changes for their own benefit and with equally rather devastating effects on many countries makes one wonder, when this big game might
come to an end, if ever.

If I could, I would like to be Thor for a single day but that might only prolong the drama, which is played out with great actors on the stages and the Don is undoubtedly one of their greatest performers.