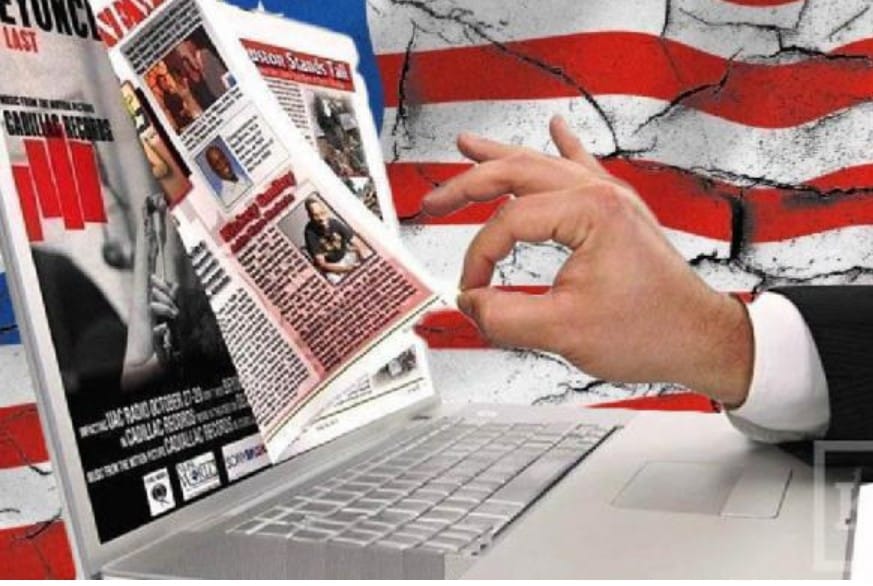 The American media, who accuse the president of Donald Trump in thousands of false or misleading statements, are guilty of the same crime, and in many cases are even worse criminals, says the American journalist Kevin Barrett.

“If we counted the lie the popular media, it is quite possible that they would be affected much more lies than in all the statements Trump”, – said Barrett.

Reporters counted how many times the president lied

According to estimates of the American media, Trump has made more false and misleading statements in 2019 than in 2017 and 2018 combined.

The Post noted that many of the recent false statements Trump was related to his July phone call to the President of Ukraine. The American leader is now in the center of events related to his impeachment.