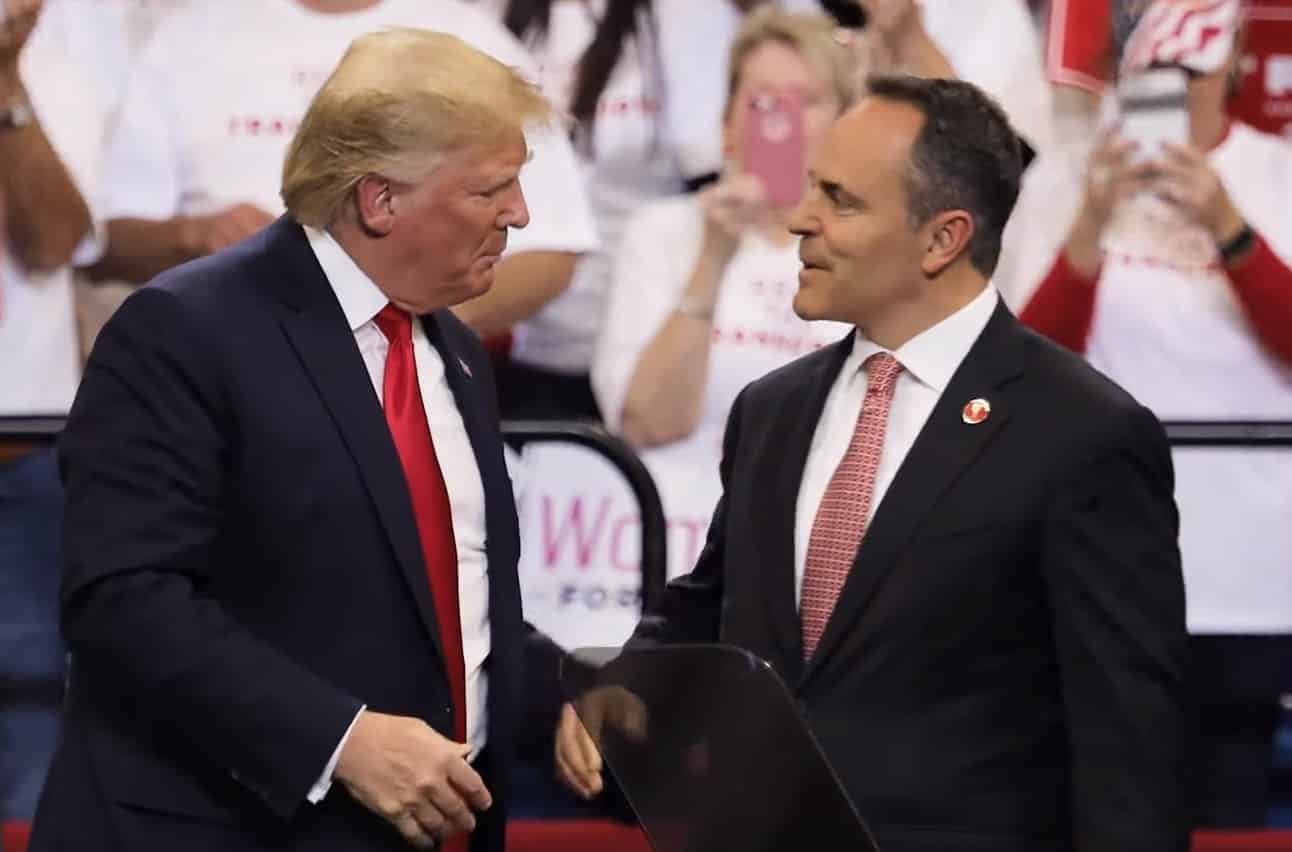 Daily Beast: The FBI is investigating lame-duck Kentucky Gov. Matt Bevin’s onslaught of pardons, the Louisville Courier-Journal reported. The Republican pardoned or commuted the sentences of more than 600 criminals, some of them violent felons, after he was voted out of office. Among those who caught a break was Patrick Baker, who is two years into a 19-year homicide and robbery sentence—and whose brother held a fundraiser for Bevin last year. Bevin has denied that—or a letter from a mega-donor—had anything to do with his decision on Baker.

And from the Louisville Courier Journal:

“The FBI is asking questions about the pardons Matt Bevin issued during his last weeks as Kentucky governor, The Courier Journal has learned.

“I can confirm that I have been contacted by someone looking into the pardons that were issued by Gov. Bevin on his way out the door,” he said. “The impression I got is that there was an investigation ramping up.”

Bevin has received national criticism for pardoning or commuting the sentences of more than 650 people following his failed reelection bid in November.

State prosecutors and leaders such as U.S. Senate Majority Leader Mitch McConnell have condemned several of Bevin’s decisions, particularly his pardon of Patrick Baker, who had served two years of a 19-year sentence for reckless homicide and robbery in the slaying of a Knox County man in front of his family.

The Courier Journal reported on Dec. 11 that Baker’s brother held a campaign fundraiser at his home for Bevin in July 2018 that raised $21,500. The former governor also received a letter from business executive Terry Forcht, one of the state’s Republican mega-donors, urging Bevin to pardon Baker.

Forcht has given at least $2.8 million to state and national political causes in the last 40 years, including more than $100,000 to Bevin’s campaign and inauguration funds.”