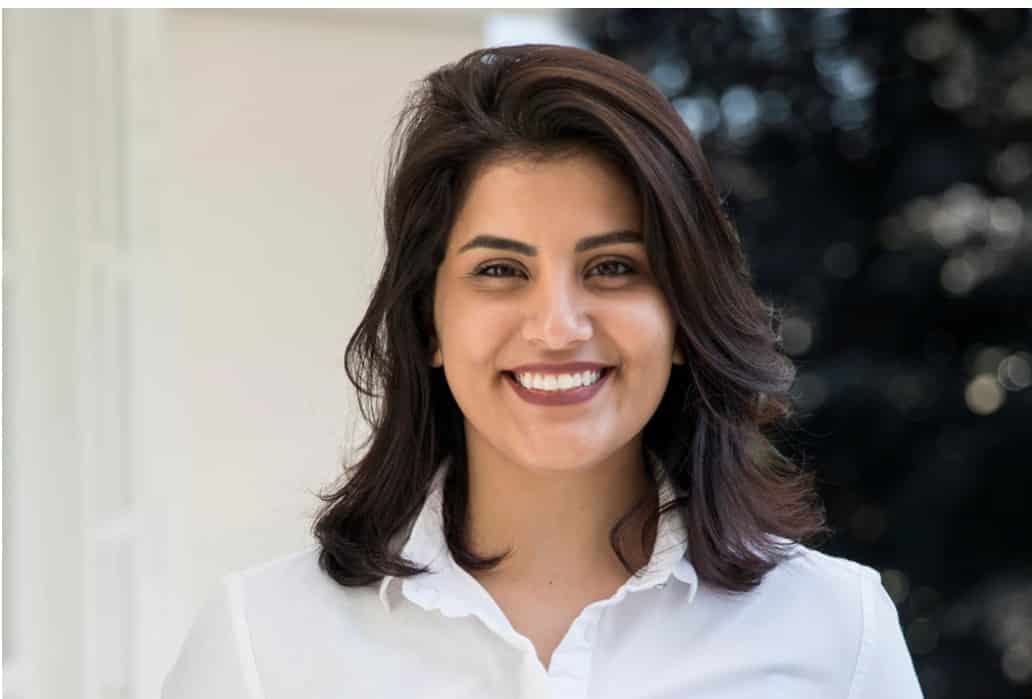 “She said she had been held in solitary confinement, beaten, waterboarded, given electric shocks, sexually harassed and threatened with rape and murder,” her sister, Alia al-Hathloul, who lives in Belgium, wrote in a New York Times op-ed in January, citing a conversation that Loujain had with her parents during a rare visit to see her in prison. “My parents then saw that her thighs were blackened by bruises.”

I DO NOT know her and have never met her. Yet, for some reason, every time I see her photo — every single time — my heart breaks.

Perhaps it is her smile, brimming with hope and idealism, imbued with a youthful optimism. And knowing that that smile is gone, that she is being imprisoned and tortured inside a dark dungeon in Riyadh, Saudi Arabia.

This is Loujain al-Hathloul, a 30-year-old Saudi human rights activist who had long campaigned against the ridiculous ban on women driving inside the kingdom, as well as the country’s discriminatory male guardianship system.

Her arrest and detention in May 2018 came alongside those of other prominent Saudi women’s rights activists, such as Eman al-Nafjan and Nouf Abdulaziz.

The message from the Saudi authorities was clear: Reforms will happen on the royals’ timetable — and only with royal approval. This will be a top-down, not bottom-up, process, driven by dictators, not democrats. 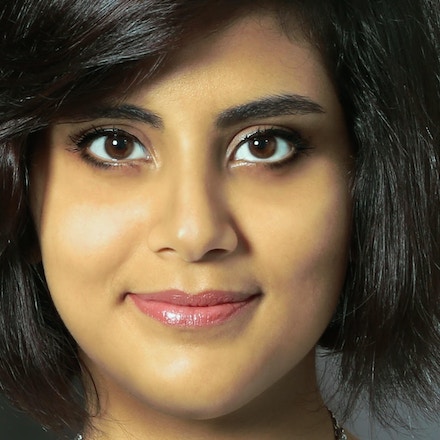 As a consequence, Saudi women may now have the right to drive — but the Saudi women who fought, protested, and campaigned for that right have been stripped of all of their rights. They are detained, behind bars, incommunicado; the victims of vicious torture and abuse.