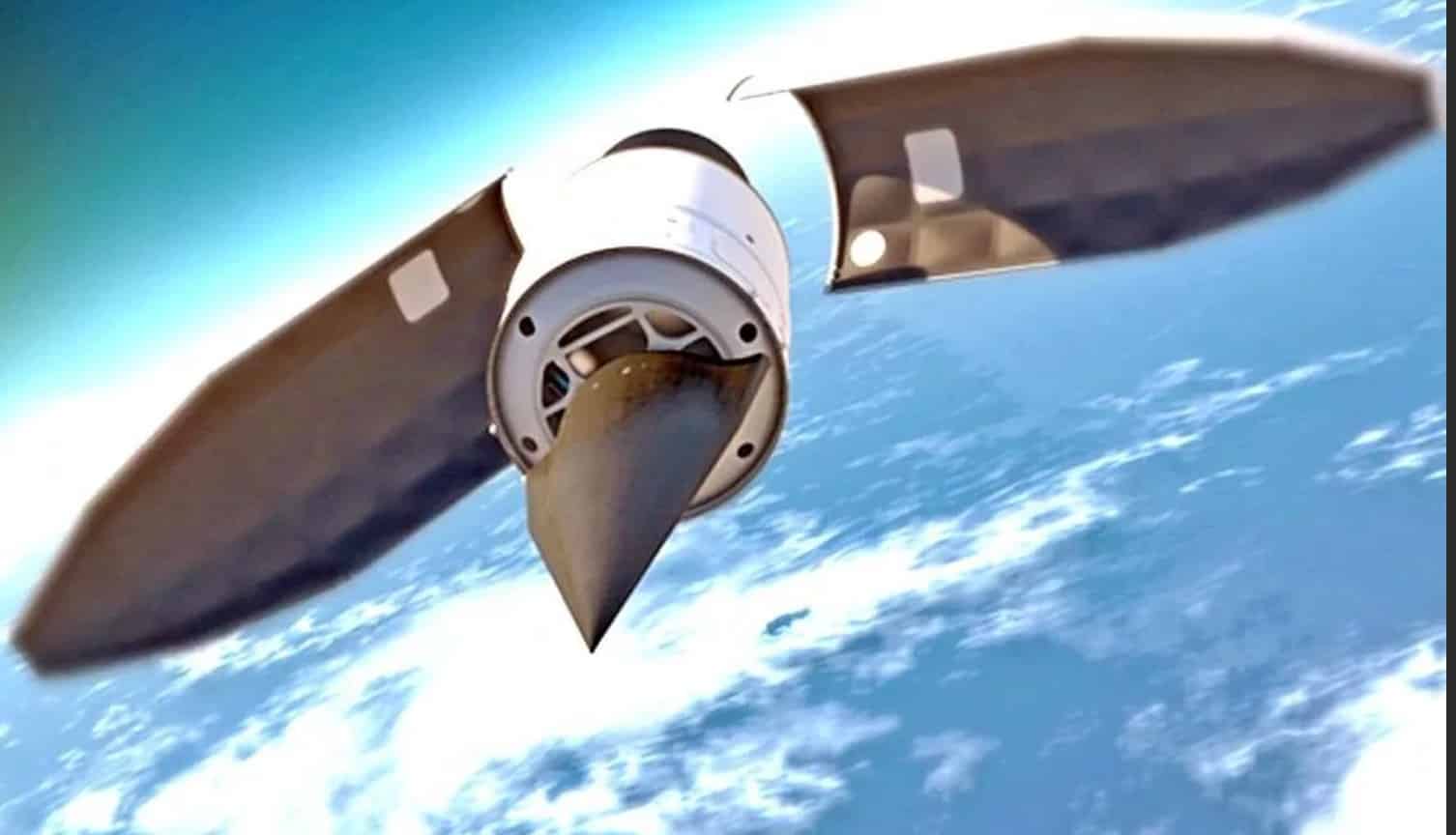 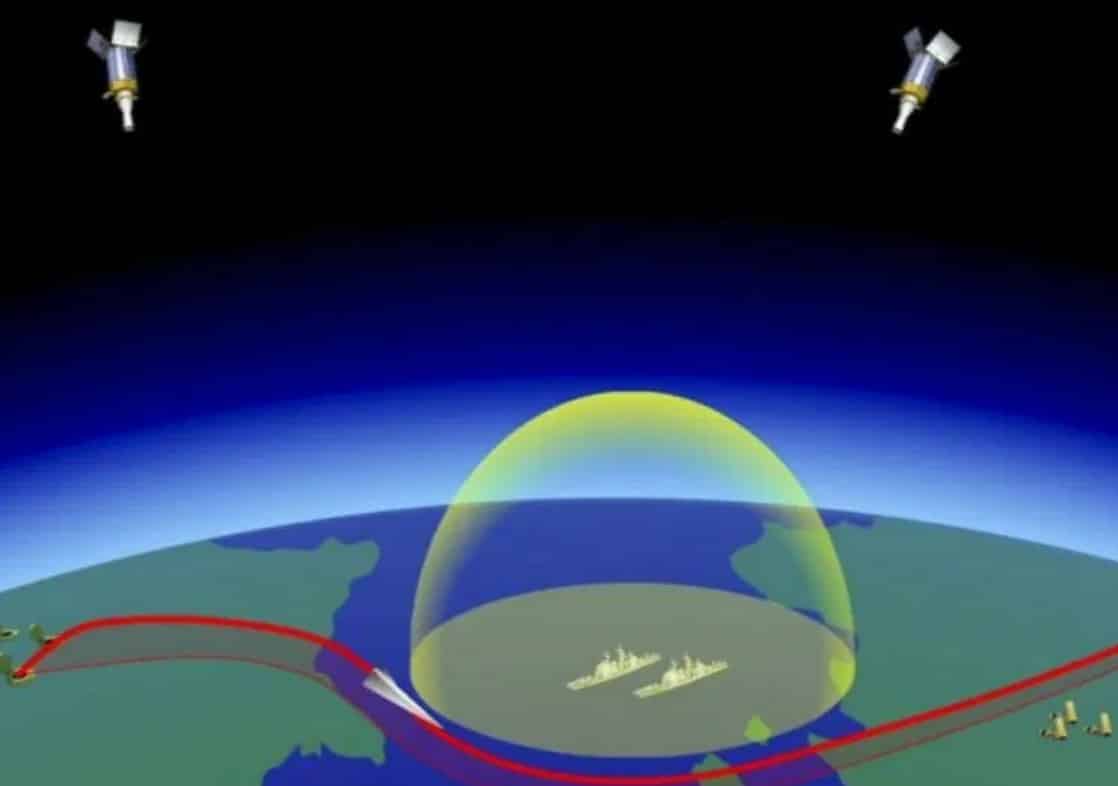 Putin has described the Avangard hypersonic glide vehicle as a technological breakthrough comparable to the 1957 Soviet launch of the first satellite. The new Russian weapon and a similar system being developed by China have troubled the United States, which has pondered defense strategies. The Avangard is launched atop an intercontinental ballistic missile, but unlike a regular missile warhead that follows a predictable path after separation it can make sharp maneuvers in the atmosphere en route to target, making it much harder to intercept.

“I congratulate you on this landmark event for the military and the entire nation,” Shoigu said later during a conference call with top military leaders.

The Strategic Missile Forces chief, Gen. Sergei Karakayev, said during the call that the Avangard was put on duty with a unit in the Orenburg region in the southern Ural Mountains.

Putin unveiled the Avangard among other prospective weapons systems in his state-of-the-nation address in March 2018, noting that its ability to make sharp maneuvers on its way to a target will render missile defense useless.

The Russian leader noted that Avangard is designed using new composite materials to withstand temperatures of up to 2,000 Celsius (3,632 Fahrenheit) resulting from a flight through the atmosphere at hypersonic speeds.

The military said the Avangard is capable of flying 27 times faster than the speed of sound. It carries a nuclear weapon of up to 2 megatons.

Putin has said Russia had to develop the Avangard and other prospective weapons systems because of US efforts to develop a missile defense system that he claimed could erode Russia’s nuclear deterrent. Moscow has scoffed at US claims that its missile shield isn’t intended to counter Russia’s massive missile arsenals. 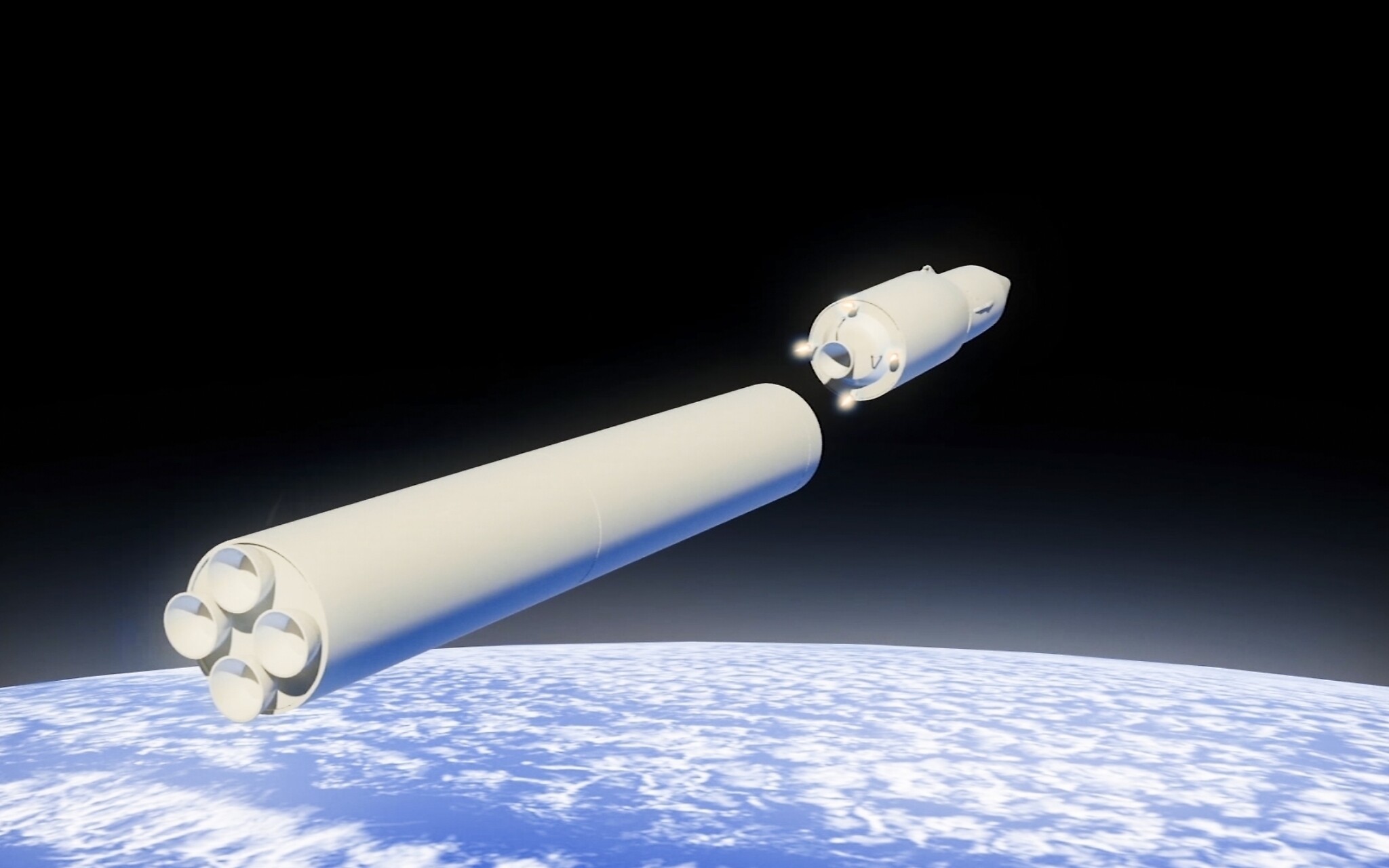 Earlier this week, Putin emphasized that Russia is the only country armed with hypersonic weapons. He noted that for the first time Russia is leading the world in developing an entire new class of weapons, unlike in the past when it was catching up with the US

In December 2018, the Avangard was launched from the Dombarovskiy missile base in the southern Urals and successfully hit a practice target on the Kura shooting range on Kamchatka, 6,000 kilometers (3,700 miles) away.

The Defense Ministry said last month it demonstrated the Avangard to a team of US inspectors as part of transparency measures under the New Start nuclear arms treaty with the US.

The Russian military previously had commissioned another hypersonic weapon of a smaller range. 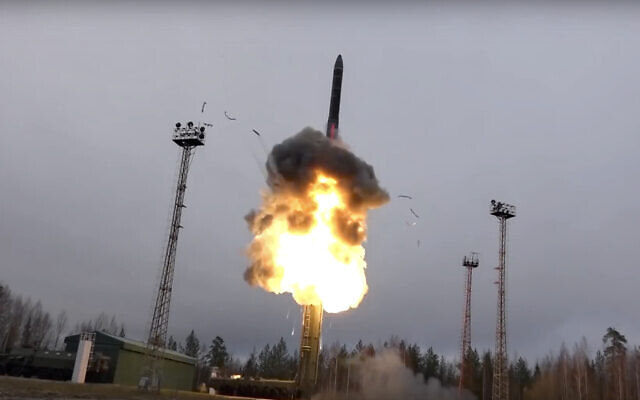 The Kinzhal (Dagger), which is carried by MiG-31 fighter jets, entered service with the Russian air force last year. Putin has said the missile flies 10 times faster than the speed of sound, has a range of more than 2,000 kilometers (1,250 miles) and can carry a nuclear or a conventional warhead. The military said it is capable of hitting both land targets and navy ships.

China has tested its own hypersonic glide vehicle, believed to be capable of traveling at least five times the speed of sound. It displayed the weapon called Dong Feng 17, or DF-17, at a military parade marking the 70th anniversary of the founding of the Chinese state.

US officials have talked about putting a layer of sensors in space to more quickly detect enemy missiles, particularly the hypersonic weapons. The administration also plans to study the idea of basing interceptors in space, so the US can strike incoming enemy missiles during the first minutes of flight when the booster engines are still burning.

The Pentagon also has been working on the development of hypersonic weapons in recent years, and Defense Secretary Mark Esper said in August that he believes “it’s probably a matter of a couple of years” before the US has one. He has called it a priority as the military works to develop new long-range fire capabilities.