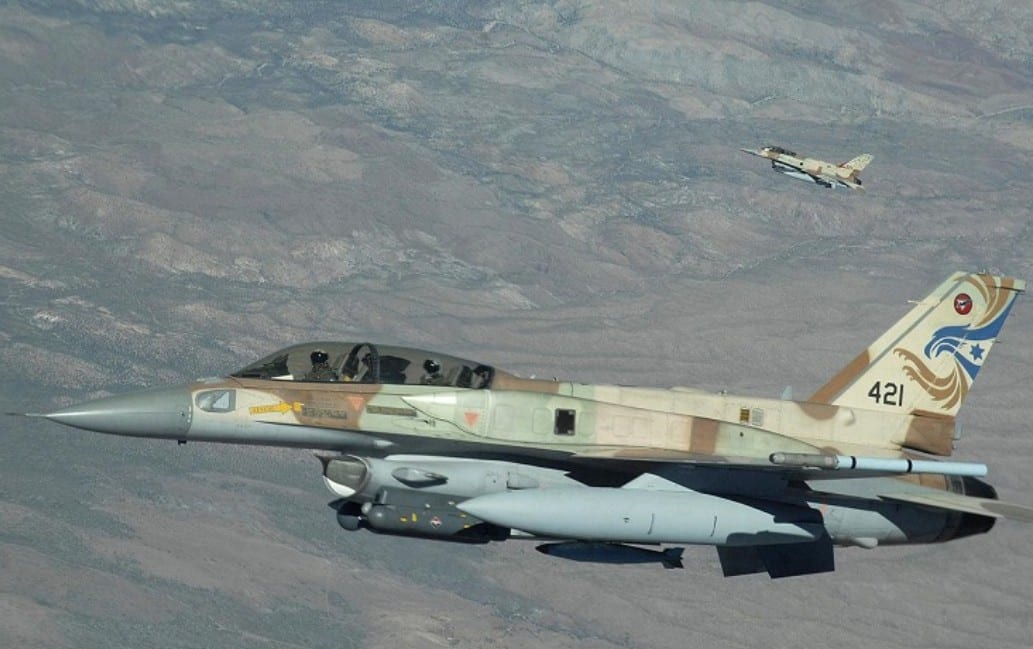 By Vladimir Odintsov for New Eastern Outlook, Moscow, a VT partner (established in 1816)

After Israel was created in 1948, Turkey became its most important partner in the Middle East. Ankara recognized the Jewish state as far back as 1949, establishing official diplomatic relations with it, which clearly illustrated the direction of Turkey’s foreign policy. The first two Israeli prime ministers, David Ben-Gurion and Moshe Sharett, spoke Turkish.

However, relations between the two countries over the past decades have often been characterized by periods of both rapprochement and distancing, the latter even leading to the emergence of a very significant wave of anti-Israeli sentiment in Turkish society. This was especially evident after the 2010 Gaza flotilla raid, when a convoy of ships tried to break through the Israeli blockade of the Gaza Strip.

Upon reviewing the history of relations between Israel and Turkey, one can say that the first significant blow to them occurred after 1973, when Ankara distanced itself from Israel because of the Arab oil embargo. The cool relations persisted for over two decades. In the 1980s, anti-Semitic sentiments in Turkey intensified and began to appear in official party platforms. The main ideological source of anti-Semitism in Turkey was Islamism, left-wing anti-Zionism and right-wing nationalist extremism.

Afterwards, Ankara aimed for rapprochement with Israel once more after the 1993 agreement between Tel Aviv and the PLO. Both parties hoped that the revival of their alliance would help change the strategic balance of power and the geopolitical situation in the oil-rich Middle East. In addition, Israel saw this as an opportunity to exit political and economic isolation, in the hope that other Muslim countries would draw closer to Tel Aviv as well.

However, despite the West’s support for this renewal of friendship, other countries in the region, such as Greece, Egypt, Iraq, Iran, Libya, Lebanon, Syria, Saudi Arabia and the Palestinian National Authority began to accuse Ankara of a ‘Zionist and imperialist conspiracy’, especially with regard to its stance on the Middle East peacemaking process. Nevertheless, during this period Turkey saw its ties to Israel as more important than those to the Islamic world, hoping to gain access to new military technologies based on rebuilt relations. This was facilitated by the establishment of a close bilateral military strategic partnership. Israel, in turn, never stopped perceiving Turkey as a partner which it influenced in cahoots with the United States.

Relations between the two countries began to deteriorate again after 2002, when the Islamic Justice and Development Party (AKP) came to power in Turkey. The party was led by Erdogan, whose policy included the enhanced Islamization of Turkish society. The reinstatement of Islam’s role at the state level by the new government meant Turkey’s gradual return to the position of leader of the Sunni world, just like during the reign of the Ottoman Empire, when the Turkish sultans acted as rulers of the faithful—the caliphs.

Nominally remaining allies, Ankara and Tel Aviv began to take increasingly opposing positions on issues of regional policy, in particular regarding the US invasion of Iraq and actions on Syria. Turkey and Israel’s relations worsened significantly in the spring of 2004, after Erdogan’s harsh statements about Israel’s forceful methods in the Middle East peacemaking process. After the elimination of Sheikh Yassin and his successor A. Rantisi (the leaders of Hamas) by Israeli secret services, the Turkish president went as far as to compare Israel’s policy to ‘state-backed terrorism.’ Yet another outbreak of anti-Israeli sentiments in Turkey was caused by the events surrounding Lebanon in the summer of 2006, the Israeli army’s military action against Hezbollah and Israel’s invasion of southern Lebanon. Ankara stance on Tel Aviv became even more hostile following the Gaza War in January 2009. The deterioration of relations between Israel and Turkey happened against the backdrop of the Turkish authorities’ harsh rhetoric on the Palestinian conflict.

Another fact that should be taken into account is that Washington considers Turkey’s geo-strategic position and its membership in NATO to be of great value, even as the US simultaneously wishes to continue supporting Israel. In these conditions, the following question has become quite important: whose side will the United States take in the event of an open military confrontation between Turkey and Israel?

And so, in 2015, Turkey and Israel signed an agreement with the US acting as a mediator. Ankara committed to detaining the activity of any Palestinian groups on its territory which plan to attack the Jewish state.

However, this agreement and Washington’s perseverance failed to improve relations between Israel and Turkey. As noted recently by The Telegraph, Ankara has not changed its stance on supporting the Palestinians. Hamas deputy chairman Saleh al-Arouri moves freely through Turkish territory, even though in 2018 the United States announced a reward of $ 5 million for information about his whereabouts. According to Israeli and Egyptian intelligence, more than ten members of Hamas moved from the Gaza Strip to Istanbul in 2018. According to the British newspaper, the members of the Palestinian group are organizing attacks on the Jewish state, several of them from Turkish territory, with tacit agreement from Ankara’s side. This ‘sheds a new light on the regular clashes in the Gaza Strip.’

On December 19, the Turkish Foreign Ministry denied these allegations. Turkish officials emphasized that, from Ankara’s point of view, Hamas is not a terrorist organization, but a movement which won in the last parliamentary elections. Therefore, relations with it will be maintained.

The rift between Israel and Turkey grew wider recently, and not just because of disagreements on the situation in Middle East and the Palestinian problem.

In recent months, it was Israel that lobbied in Washington for a decision to keep Ankara from participating in the creation of the fifth-generation fighter jet
F-35 after Turkey purchased the Russian S-400 surface-to-air missiles (SAM), as reported by the English-language publication The Times of Israel. The Israeli leadership’s main goal is to maintain its military superiority in the Middle East, which is ensured, among other things, by the presence of the latest fighter-bombers in Israel’s possession, and not in its opponents’ arsenals.

A crucial factor in the deterioration of relations between Israel and Turkey in the last few years was Israel’s support of the Syrian Kurds.
Israel, in contrast to Ankara, considers the potential collapse of Kurdish influence in northern Syria as a negative and dangerous scenario, mainly because it fears that would strengthen pro-Iranian opinions in the region. It is for this reason that Israel has been maintaining military ties, as well as reconnaissance and trade relations with the Kurds since the 1960s, seeing this ethnic group as a buffer against their enemies. Back in October, Prime Minister Benjamin Netanyahu offered humanitarian assistance to the ‘valiant Kurdish people’, stating that they were faced with threats of ‘ethnic cleansing’ from Turkey and its Syrian allies. In October, dozens of reserve officers from the Israel Defense Forces (IDF) signed a petition on Facebook, calling on Israel to provide military assistance to Syrian Kurds, who are currently “opposing the invasion of Turkish troops into the northeast of the Arab Republic.”

Given the particularly sensitive reaction of Ankara officials to attempts by external players to support the Syrian Kurds, the statement made in November by Turkish Foreign Minister Mevlüt Çavuşoğlu, cited by the Israeli information portal I24 and the Lebanese media resource Al-Masdar New, was to be expected: “Israel, with a group of other countries, hatched plans to create a terrorist enclave in northern Syria. They wanted to create a terrorist state there. But we thwarted these plans.”

What is more, as Ankara transforms from Israel’s ally into one of its most fierce critics and opponents, today Israel is closer than ever to another anti-Turkish step, namely following the US’ footsteps and officially recognizing the Armenian genocide. Avid supporters of this can be found in both of the warring Israeli politics camps. Among them are prominent figures of the Likud right-wing party (including Knesset Speaker Julius Edelstein) and the leaders of the center-left parties Meretz and Yesh Atid, who are unlikely to push for the improvement of bilateral relations between Israel and Turkey.

Today, the state of relations between Turkey and Israel is radically different from what it was four decades ago, having become more hostile and confusing. It is vital that this doesn’t become the cause of a new regional conflict, especially an armed one.