ABC News: Hawaii Rep. Tulsi Gabbard — a 2020 presidential candidate — continues to elicit mixed reactions from fellow politicians following her decision last week not to take a side during the House’s formal impeachment vote against President Donald Trump, instead voting “present.”

Gabbard announced in October that she would not be seeking reelection, but Abercrombie on Monday called for Gabbard’s more immediate resignation from Congress.

“When she just showed up, and then voted ‘present,’ I thought, ‘wait a minute, you know, that’s, that’s, that’s a step too far.’” He said Gabbard should resign “the sooner the better” to allow for more time for a special election to be held. 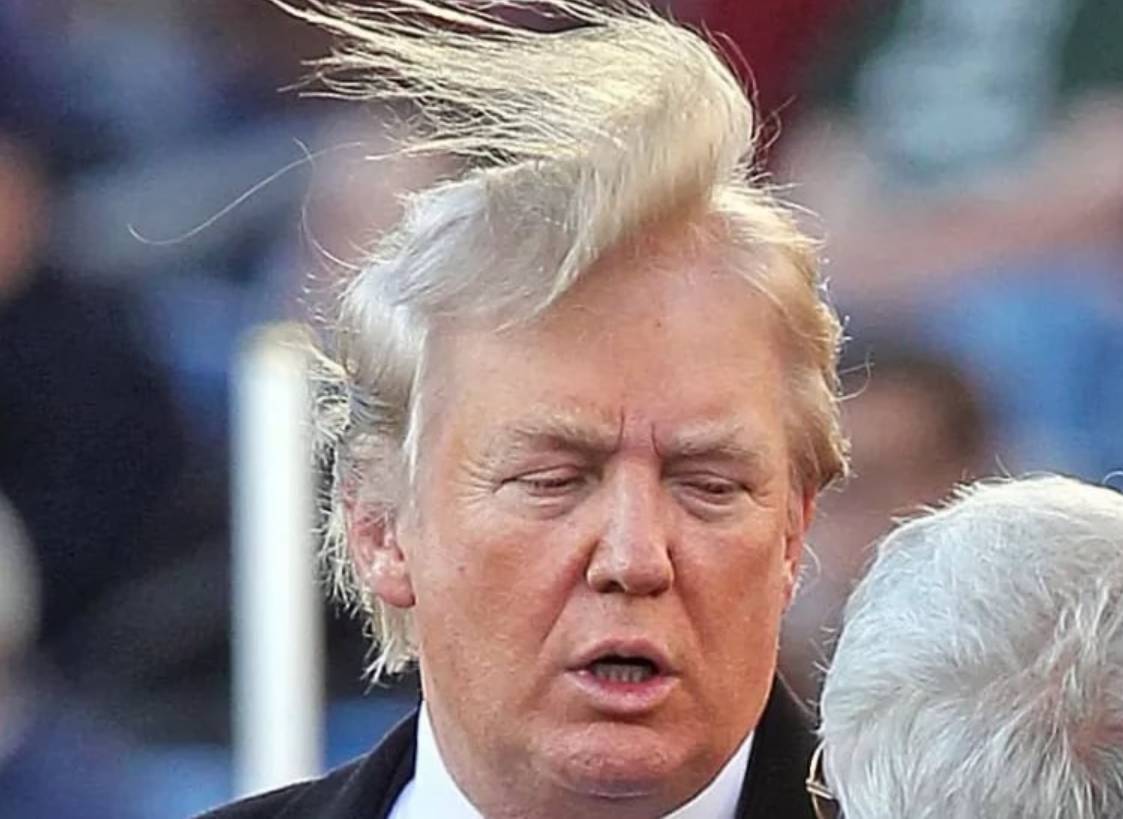