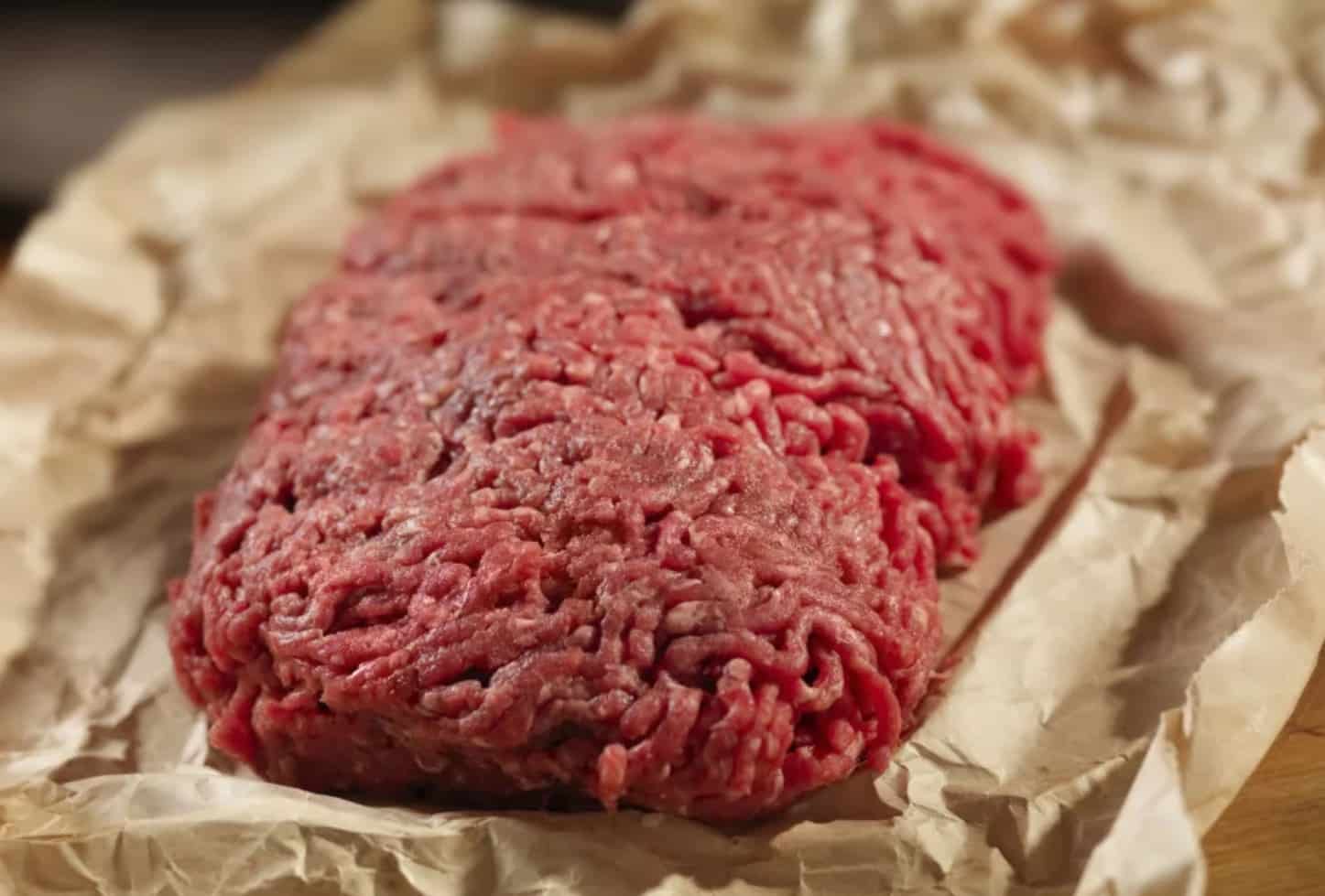 What is it you think you are eating?  Reporting on how food is raised, investigating food poisoning in most red states is a crime.  Reporters are jailed, activists jailed, poisoning our food is now considered national security level technology.  Thank fucking republicans, they did it, the pack of ignorant criminal scum.

OK, let’s just do yesterday.  Went to Scotts Meats in Muskegeon, Michigan, a grass fed beef butcher shop popular for locals, though I am about 35 miles away.  I bought 8 pounds of hamburger, light pink stuff, at $1,49 a pound and 4 pounds of thick sliced bacon at $1.19 a pound.

This was a test. I will eat burgers about once a week or less.  The reason?  I live on the 3rd coast, land of fake upscale waterfront restaurants who serve either perch or burgers.  Burgers for two plus drink runs with tip around $40.

At home I have a kitchen, 8 burners, 4 ovens, professional grill, etc, as though I really fed people.  I am a “foodie,” not to the degree Mike Chester is, but classically trained French chef.  I have owned restaurants (nightmare) and cooked across Europe.

I can make better food than I can get in a restaurant though I have to clean up afterwards, which isn’t worth it, easier starving.

So, today I made $1.49 a pound burgers, light pink fatty looking.  Fat content…17%.  What does this mean?  The 93% Angus I was getting contains dye.  Also, the grass fed stuff tends to crumble, hard to hold together while the expensive stuff binds nicely because it has plastic in it.  (not eyeballs)

When I buy some brands of milk, particularly “organic,” it won’t froth.  That’s because it contains rice.  It is fake milk.

Most orange juice is fake as well, corn sweetener, coloring, fake pulp, much of it made from orange peels from Brazil but it costs the same.

Flour?  Do you bake?  What do you think is in that?  Some famous brands have up to 20% “other material” which fills the bag and turns out flavorless baked goods.  Typically low gluten flour, low protein stuff, is fake.  Look at King Arthur or other premium or commercial bakery brands, try bread or pizza with them, huge difference.

Remember a few years ago when the biggest manufacturer of medical related pet products killed endless thousands of pets by using fake protein from China? (melamine….the mineral melmac dishes is made from….extremely toxic to mammals)

What I am saying is this, if the food you eat comes from a supermarket and they won’t tell you where they got it or it is in a “package,” you are eating fake food.

In America you don’t get rice that includes plastic fake rice grains but it shows up in exported American rice, sometimes entirely fake, from China as well, but sold through American companies.

We won’t begin to get into  filth, rat droppings, antibiotics, hormones or similar.

Oh, the buck a pound bacon…it cooked up better than the Sams Club premium brand (sold everywhere else) at $6 a pound that is injected full of water.  Made it in the oven and no steam came out.

Back during the 30’s the major cookie/cracker company, the national one, was caught using axle grease as leavening.  The big national milk company, the one with the cow on the label, was selling chalk water to public schools as milk.

Sausage sometimes contained no meat at all and it Britain today, that’s largely true still.  Cheap brats in Germany are jello and milk.  Their food is worse than ours despite their self righteous crap and “beer laws.”

Even in the 1990s, East Grand Rapids public schools was caught buying chemical powdered juices, totally fake, and paying for real juice from a major locally owned dairy, owned by a local religious leader very close to the DeVos family.