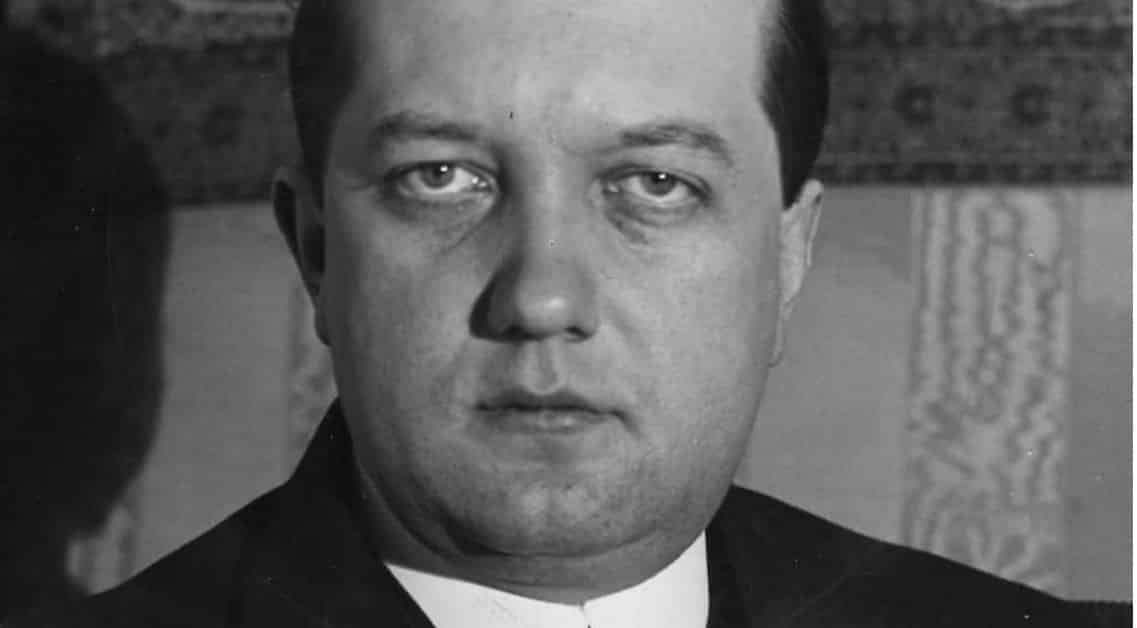 RT/Moscow: Poland has summoned the Russian ambassador in Warsaw to explain President Vladimir Putin’s remarks about the anti-Semitism of the 1930s Polish ambassador to Germany. Moscow is refusing to budge from the historical truth.

In a speech on Tuesday, Putin described Jozef Lipski, the Polish ambassador to Berlin (1934-1939) as “a bastard and anti-Semitic pig.” He based this on Lipski’s own words from 1938, when the envoy told Hitler the Poles would “erect him a beautiful monument in Warsaw” if he carried out the plan to expel European Jews to Africa.

“He was in complete solidarity with Hitler in his anti-Jewish, anti-Semitic sentiment,” the Russian president said.

“People like the ones who were negotiating with Hitler back then now deface monuments to the liberator soldiers — the Red Army troops who liberated the countries and people of Europe from Nazism,” he said.

“We must keep this in mind, especially with regard to the development of our Armed Forces,” Putin told the defense officials.

Warsaw responded on Friday by summoning Russian Ambassador Sergey Andreyev to the Foreign Ministry to explain himself. After having a “harsh but diplomatic” discussion with the head of the Eastern Department, Andreyev said he stood by the president’s statements as Russia’s official position.

We will not allow anyone to lecture us

“We have something to say ourselves, on the topic of politics of history,” Andreyev told reporters after the meeting.

Putin had brought up Lipski in the context of Poland’s push for WWII revisionism, including the removal of monuments to Soviet soldiers who died in its liberation from Nazi Germany, and a resolution Warsaw pushed in the European Parliament in September, which claimed that the 1939 non-aggression pact between Moscow and Berlin had “paved the way for the outbreak of the Second World War.”

Modern Polish historical narrative argues that the Molotov-Ribbentrop agreement was a conspiracy against Warsaw, and that there is no difference between the Nazi invasion of Poland on September 1, 1939 and the Soviet troops coming in from the east sixteen days later.

ALSO ON RT.COM‘We owe nothing’: Poland brings up reparations from Berlin but says ‘NO’ to Jewish restitution

Russia has rejected this as a falsification of history, often pointing out that neither the government in Warsaw at the time, nor its British and French allies – who had earlier declared war on Germany in support of their security guarantees to Poland – saw it fit to declare war on the Soviet Union.

The Soviet Union was the last country in Europe to sign a non-aggression pact with Berlin – Lipski had negotiated Poland’s in 1934 – and only after the UK and France had partitioned Czechoslovakia at the 1938 Munich conference to appease Hitler, over Moscow’s objections.

Lipski had played a key role in interwar Poland’s pro-German and anti-Soviet foreign policy. After the war, he moved to the US and represented the de-recognized ‘Polish Government in Exile’ until his death in 1958. His anti-Semitic remark quoted by Putin is public knowledge in the West.

ALSO ON RT.COMLest we forget? Western amnesia about Soviet role in WWII victory has some disturbing aspects…