In 2017, Google researchers were the first to assemble a quantum computer; these devices are seen as a crucial technology for speeding up calculations in such areas as medical research, climate change and cyber-security.

A team of scientists from the University of Bristol and the Technical University of Denmark claimed in a study that they had for the first time managed “to teleport” information between two quantum computers. The study was published in the journal Nature Physics on Friday.

The researchers used so-called “quantum entanglement” in order to “instantly send the data” pertaining to quantum computing, a breakthrough that they admitted proved “to be highly challenging”.

According to them, this may result in the creation of a quantum internet that “would ultimately protect the world’s information from malicious attacks”. 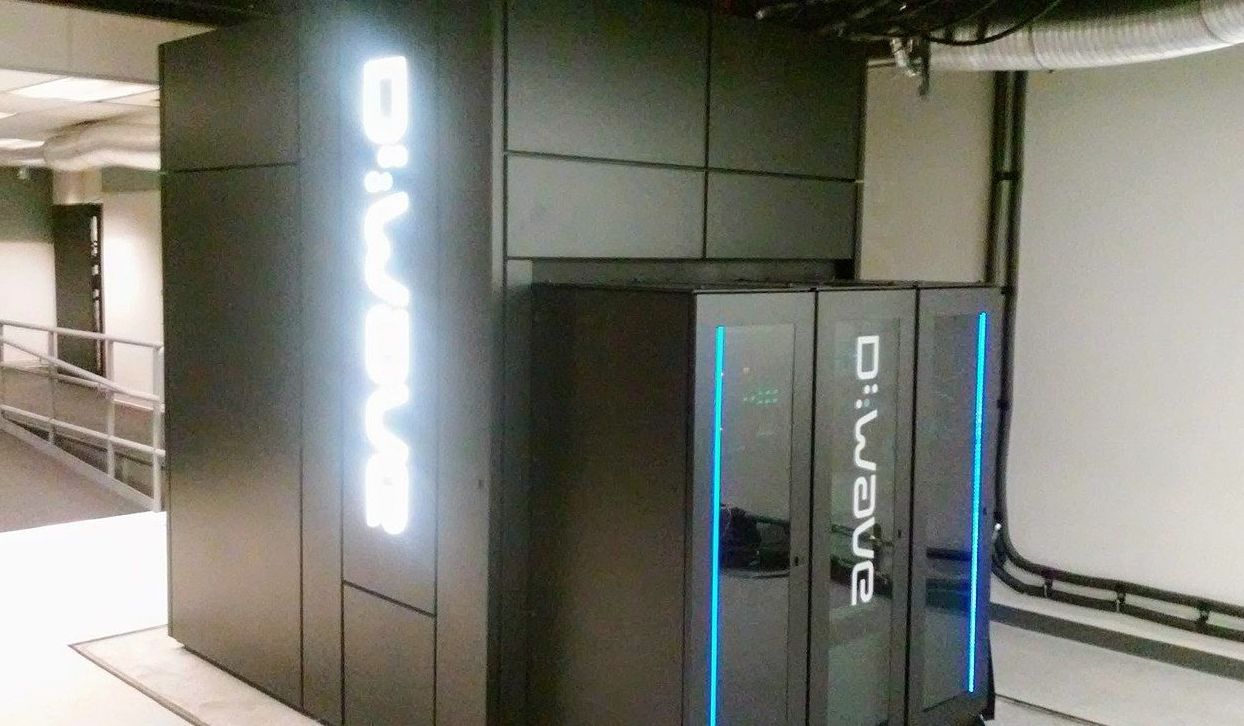 Dan Llewellyn, co-author of the study, praised the team’s efforts to “demonstrate a high-quality entanglement link across two chips in the lab” which he said will further add to development of  quantum computers and other technologies linked to “quantum information”.

“This is encoded in single particles that are difficult to control and measure”, Llewellyn added.

He was echoed by lead author Jianwei Wang who predicted that in the not-so-distant future, the “integration of quantum photonic devices and classical electronic controls will open the door for fully chip-based CMOS [Complementary Metal-Oxide-Semiconductor]-compatible quantum communication and information processing networks”.

The study comes after a team of Google-based researchers confirmed in October that the company had achieved so-called “quantum supremacy” by using a quantum computer to resolve a task which was considered impossible for conventional machines.

The computer managed to finish calculations for a task that was unspecified in the document in 3 minutes and 20 seconds, something which would have taken a classic supercomputer 10,000 years to complete.

Quantum computers are considered to be a crucial technology for speeding up calculations in the future, especially in areas such as medical research, climate modelling and cyber-security. At the same time, researchers admit that quantum computers are still years away from solving any practical problems.