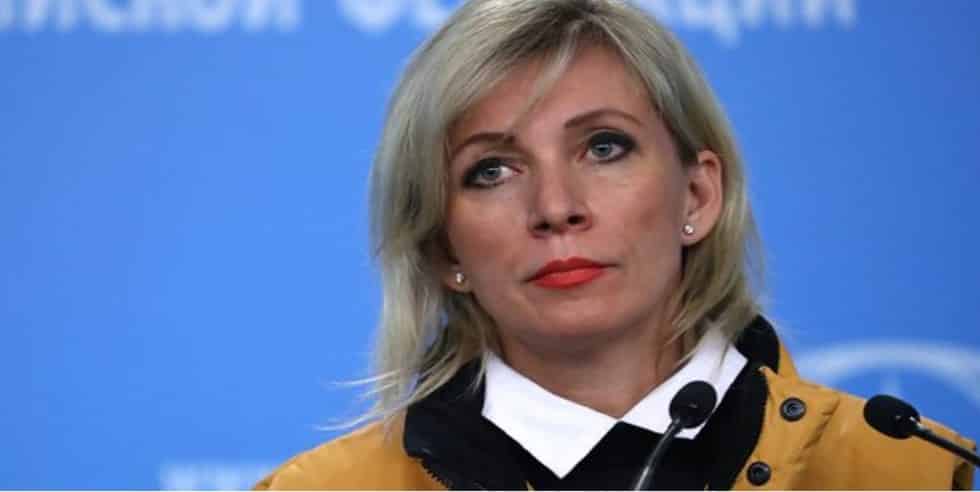 In a press conference on Thursday, Zakharova said “for our part, we are taking steps to keep the situation in Idlib under control, but it is obvious that there can be no endless tolerance with the presence of a terrorist enclave there.”

She stressed that the continuous operations of the Syrian Arab army in Idleb are part of a Syrian policy based on liberating every inch of the Syrian territory from terrorism.

On the situation in the Syrian al-Jazira region, Zakharova said “it is still fragile” because of the illegal presence of the US troops and their allies there.

On the other hand, Zakharova, announced that the new revelations published on wikileaks website affirm the involvement of the leadership of the General Secretariat of the Organization for the Prohibition of Chemical Weapon (OPCW) in falsifying the conclusions about the investigation conducted into the alleged chemical attack in the Syrian city of Douma.

She regretted the OPCW’s disregard of the inquiries by parties to the Chemical Weapons Convention and by the international community about the new revelations which show that the OPCW has manipulated the final report on the alleged chemical attack.