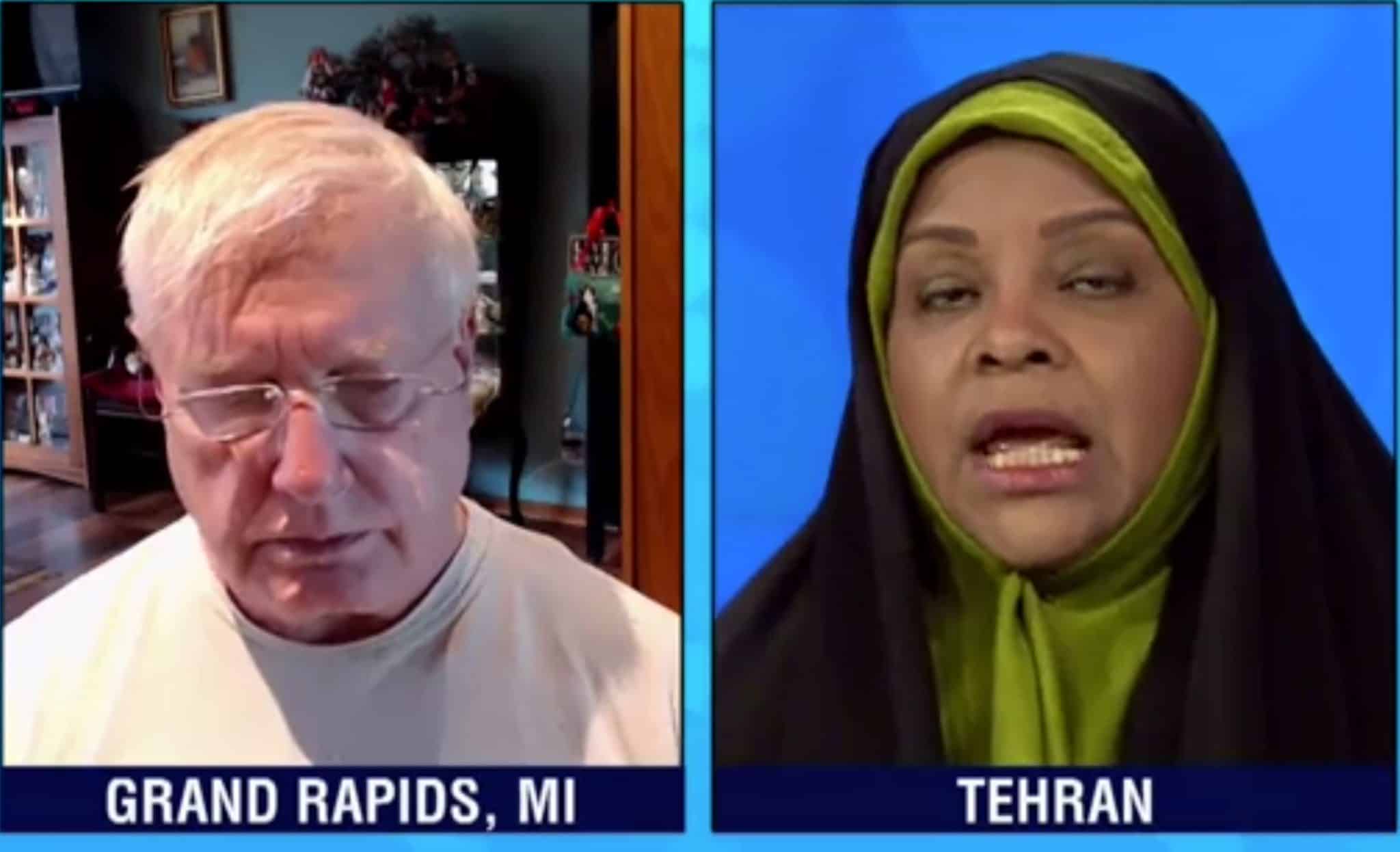 Fast moving interview on the current meltdown between Iraq and the US with broad historical background.  Great television.

The targeted Kata’ib Hezbollah forces belonged to brigades 45 and 46 of the PMU, according to PMU official Jawad Kazim al-Rabi’awi.

Iraq’s Popular Mobilization Units say US forces attacked their base in the western Anbar province.

Following the strikes, the Pentagon issued a statement saying that it had targeted three locations of the Iraqi fighters in Iraq and two in Syria in response to alleged attacks targeting American forces.

US contractor killed in rocket attack on Iraq base: American officials

American officials say a “US civilian contractor” has been killed in, what they describe as, a rocket attack targeting a military base in northern Iraq.

The air raids were welcomed by Israel’s foreign minister, Yisrael Katz, who described the event as a “turning point in the regional response to Iran and its proxies”.

Washington and Tel Aviv regularly label popular resistance movements opposed to US presence in Iraq as “Iran-led terrorist groups”, a label which has been vehemently rejected by Iraqi officials.

Kata’ib hezbollah, along with other units operating under the PMU, have had a major role in defending Iraq from the Deash Takfiri terrorist group, which swept across Iraq in 2014.

Iraq’s Popular Mobilization Units (PMU) says it has successfully repelled a Daesh attack against an area south of Samarra.

In a short statement, Kata’ib Hezbollah described the attacks as “disregard and humiliation for the sovereignty and honor of the Iraqi nation”.

The attacks targeted “our sons which were defending our country’s western borders,” the statement said, calling on the country’s security forces to “prepare for a new page” of “honor and dignity” in dislodging US forces from the country.

Iraq’s Asaib Ahl al-Haq group, which is part of the PMU, also issued a statement calling for all of the country’s political factions to respond to Washington’s “cowardly attack”.

“Today, ending US military presence in Iraq is essential by all means necessary before it lasts any longer,” the statement read.

Abu Mahdi al-Muhandis, the PMU’s second-in-command, stressed that American forces will receive a harsh response for the incident.

Falih Khazali, a lawmaker affiliated to Iraq’s Fatah parliamentary bloc, said that the raids signaled that the US “has entered into a clear war with Iraq” and that it has not yet “learned from the consequences of its occupation of Iraq”.

He urged the government and parliament to adopt a firm position in response to the American strikes.

According to the Yemeni al-Masirah news network, Yemen’s Houthi Ansarullah movement has also condemned the US attacks and has called on Arab and Muslim countries to reject foreign intervention in the region and to support the government and people of Iraq.

Following the developments, Iraq’s al-Hadath TV reported that the US has withdrawn dozens of civilian workers from its Baghdad embassy.