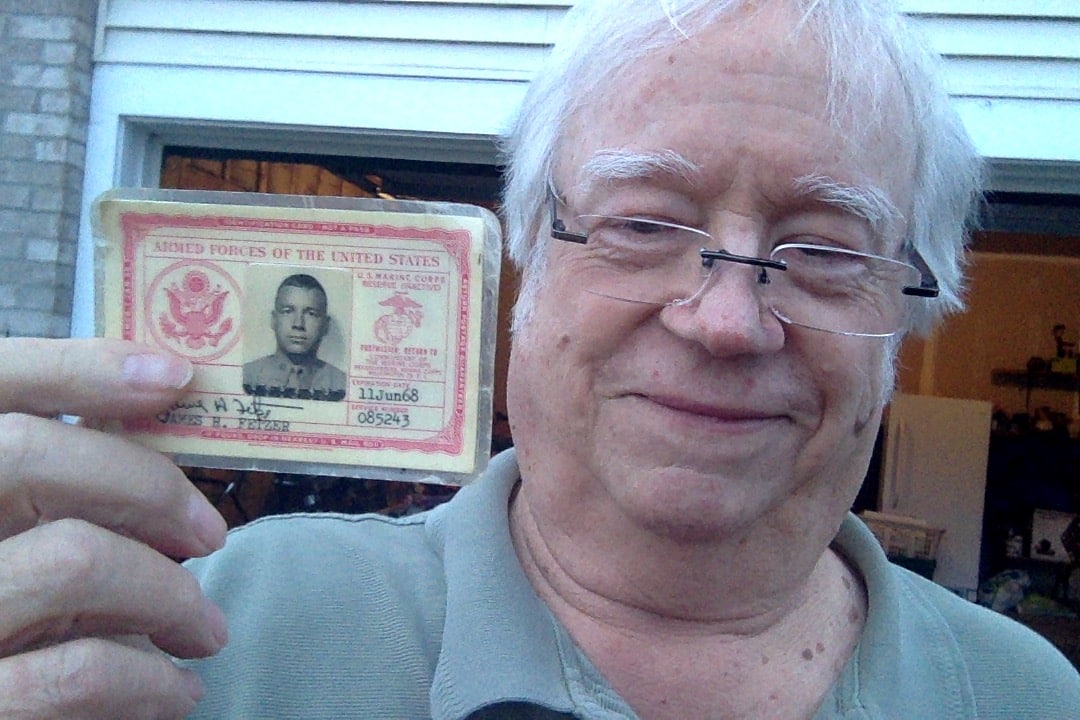 Dr. James Fetzer has been called many things, some laudatory, others unprintable. Just don’t call him a crisis actor!

Fetzer is well known for doubting the official versions of a long list of events, beginning with the JFK assassination—a list that has grown to include 9/11-anthrax and its follow-up false flags, the Wellstone assassination, the victors’ version of World War II, and several domestic massacres (or ersatz massacres) that Fetzer believes were staged to sell gun control to the public. As major national news outlets reported this fall, Fetzer believes that the Sandy Hook school shooting was “A FEMA drill to promote gun control” employing crisis actors to play various roles, including “grieving parent.”

One such grieving parent, Leonard Pozner, sued Fetzer for libel and won. Fetzer is appealing the decision, which, right or wrong, did seem the product a flawed judicial process.

Though reasonable people may doubt some of Fetzer’s methods and conclusions (I stopped working with him in 2015 due to “irreconcilable differences”) one thing is indubitable: His dogged sincerity. The man obviously believes what he is saying. That’s why when people who don’t know Jim Fetzer argue that he must be some sort of cointelpro provocateur, my response is: Spend some time with him!

Someone named Michael Lewis who runs an anti-Fetzer blog recently gave me a reason to spend some time with Jim. Lewis, writing in the Unz Review comments section, renewed his earlier promise:

Dr. Fetzer: I hereby renew my commitment to fund your legal defense in the amount of $50,000. You need only demonstrate, with clear and convincing evidence, that you at any time served in the United States Marine Corps, as you claim.

Jim responded by posting some clear and convincing evidence. Then he called me to suggest I visit his house and look through the trunks in his garage holding his old Marine Corps uniforms and documents.

So on Sunday, after watching the Packers’ exciting comeback victory over the Lions, a friend and I drove to Oregon, WI and rummaged through Jim Fetzer’s USMC uniforms, paperwork, and paraphernalia. Here are the photos I took with my Mac laptop. I will add my friend’s higher-quality photos when available.

Clearly Jim Fetzer has satisfied Micheal Lewis’s demand for “clear and convincing evidence.” If Michael Lewis wishes, he is welcome to use his $50,000 to fly to Madison, Wisconsin and examine the evidence for himself, then subtract his travel expenses from his donation to Jim Fetzer’s legal defense fund. (He may bring along a document expert and subtract those expenses as well.)

If Michael Lewis refuses to fulfill his promise, he will henceforth carry the heavy burden of a reputation as a liar and a fraud (and will undoubtedly be banned from the Unz.com comments section). 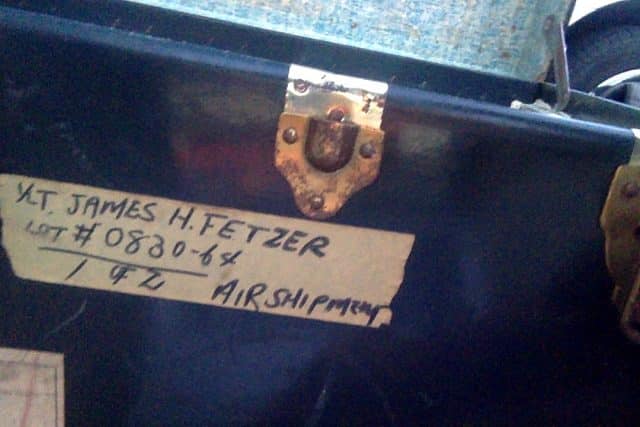 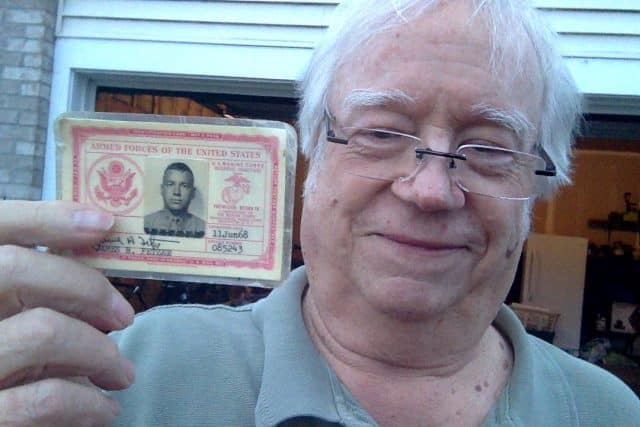 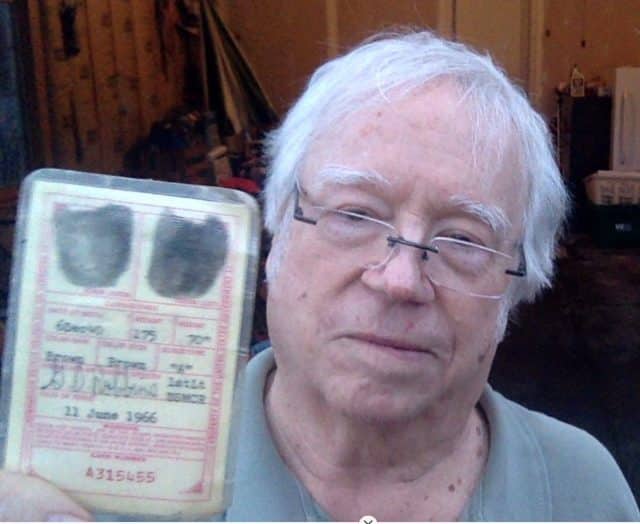 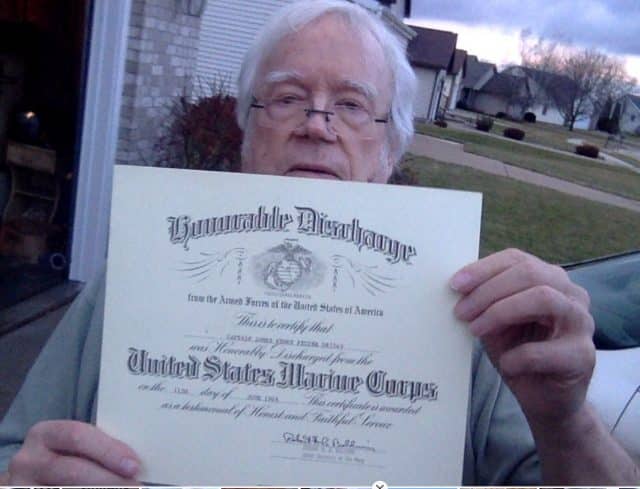 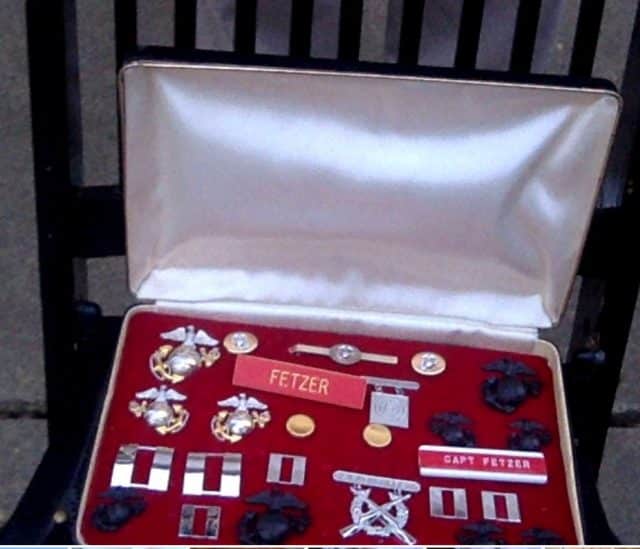