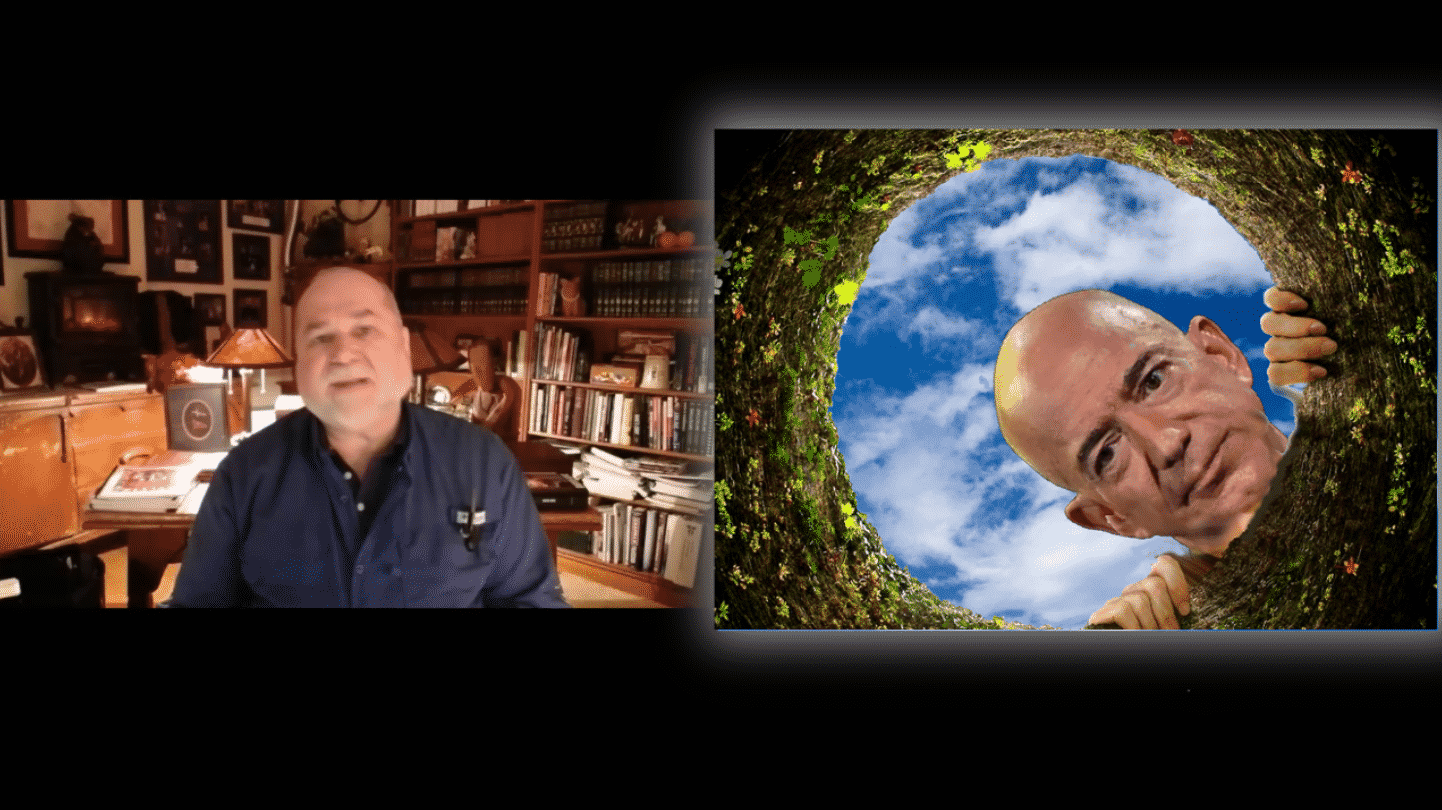 Amazon is treading on thin ice. I offer some comments here on what they have accomplished in the aftermath of my 2007 briefing that appears to have inspired multiple Amazon patents filed in 2008 without further substantive contact with me; and my hopes for a future in which Amazon (and the US  Government) focus on the needs of the public, not the police state rabbit hole.

I want Amazon to be the hub of the World Brain, to serve humanity, and to increase its profits a thousand fold, but to do so ethically, in the public interest.

I do not want Jeff Bezos going down the same old rabbit hole  that spends trillions on processing 1% of what we collect to no good end for the public.

If Amazon will not do this now, I am in China in March talking to Alibaba and others. I’d rather do this here in the USA, with an Open Source Agency that serves the President, and Amazon as an ethical service integrating non-fiction authors in all languages, inter-disciplinary processing, and tools for the empowerment of citizens everywhere, America First.