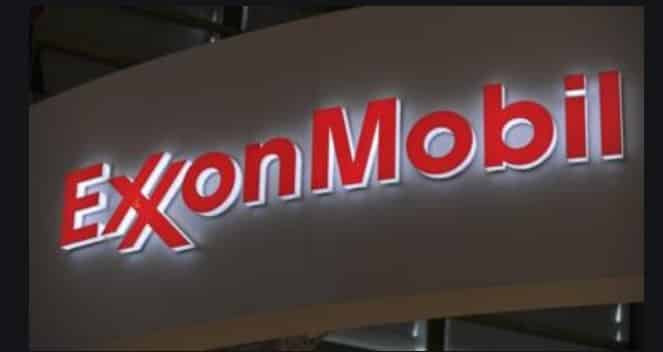 By Ali Zeid for VT Beirut

Despite loud claims about withdrawal of American troops from northern Syria, a month after the start of Turkish “Peace Spring” military operation the US President Donald Trump acknowledged that the US military came east of Euphrates to stay. However, this time the goal of the US presence in Northern Syria was clearly defined as ‘securing the Syrian oil’ and not protecting the Kurds from the Turkish aggression.

No wonder that Trump changed his decision to withdraw troops as nearly 90 percent of Syrian oil is accumulated in the areas east of Euphrates. Having been the custodian of Syrian black gold for a number of years, Washington couldn’t afford to lose control over this source of income. “The oil is so valuable, for many reasons. It fueled ISIS, number one. Number two, it helps the Kurds – because it’s basically been taken away from the Kurds… And, number three, it can help us, because we should be able to take some also,” that’s how Trump justified his intention to engage Exxon Mobil or another ‘great’ American company to launch a wide-scale petroleum development.

The US President’s claim that the Syrian oil can help the USA no longer raises anybody’s eyebrows. The claim that it helps the Kurds, on the other hand, looks as another US’ trick. Having left its ally to his fate in the beginning of October this year, Washington clearly showed the main goal of maintaining its presence in Syria – to control the country’s oil resources. And if the Kurds had not reached out to Damascus and Moscow, the oil probably wouldn’t have helped them. Just because there wouldn’t be anybody to help.

The US true intentions are also clear to Damascus. The Syrian President Bashar al Assad, commenting the ‘looting’ of Syrian oil, called the American leader an ‘executive director of a big company’ where the board of management is represented by huge American corporations: oil companies, weapon-makers, banks and other power players. According to Assad, they are the real state owners who make the rules.

When Trump announced his decision to withdraw troops from Northern Syria, this step received a tongue lashing, first of all from Americans themselves. Multi-year financial investments in preserving the influence in the Middle East became stranded. However, the development of events showed that this move could be the wisest foreign policy decision made by the 45th President of the USA during his tenure. Washington knew full well that the Kurds had no other choice except a deal with Assad and Russia – and it finally happened. As soon as Moscow managed to curb the intensity of the fighting, Trump revealed that he would keep the troops for ‘securing the oil’. Indeed, why withdraw them when there are nothing but benefits, the main one having the Kurds on a short leash. With US control over oil, all the betrayals have to be forgiven or pretermitted.

As long as the Syrian Kurds rely on the US the American leadership can use them for destabilization of the region and keep being a nuisance to its opponents – Syria, Iran and Russia.

This scheme is in operational mode now. Having established control over key oil reservoirs, American troops issue an ultimatum to the Kurds: you do what we say or we shut you out financially. In these conditions commanders of the Syrian Democratic Forces have no other choice but to complete tasks alloted by Washington.

It’s high time for the Kurds to realize that they are able to persevere without support of a Western power who puts itself first. With firm control over oil resources SDF will acquire independence in all political decisions. Many might say that the Kurds having a lever of pressure on the USA is delusional. Well, it’s not. By sygnaling it’s readiness to withdraw from Syria Washington revealed its Achilles heel – unwillingness to directly participate in any hostilities on the ground. That’s why the SDF is indispensable for the US. It’s the other way around for the Kurds.

Being left one-on-one with the enemy, the Syrian Democratic Forces asked Damascus and Moscow for help. And their calls were answered. A few days after the negotiations the Syrian government forces entered the Kurdish-held areas in Syria’s North to jointly stand against the Turkish military. Moreover, rumor had it that the SDF might integrate into the Syrian Arab Army, what was completely out of the blue for the Washington. American leadership multiple times threatened the Kurds that the US would withdraw from the region if SDF clenched a bargain with Assad and Russia. Maybe this is what the Kurds want after all?

US-SDF alliance failed to become a true partnership. On the contrary, the US piggybacks on the Kurds. Although their relationship morphed into a hollow shell that is only able to upkeep an appearance of a working alliance. This appearance will only remain for as long as the Americans keep the oil ‘secured’.