The Block III upgrade of the JF-17 Thunder fighter jet jointly produced by China and Pakistan made its maiden flight last month in southwestern China. The new version sports many of the advanced technologies used in other Chinese jets, including the stealthy J-20 Weilong.

“This prototype is equipped with a large number of AVIC’s [Aviation Industry Corporation of China] shelf products, including the wide-angle diffractive holographic display, integrated cockpit display and advanced missile warning device used by the J-20 fighter aircraft, but no radar is installed,” Aerospace Knowledge wrote. However, the plane will eventually be fitted with an advanced active electronically scanned array (AESA) radar sported by only a handful of aircraft worldwide, including the J-20, Japan’s J-2 and the United States’ F-22 and F-35, as well as the F-16V “Viper” variant recently sold to Taiwan. 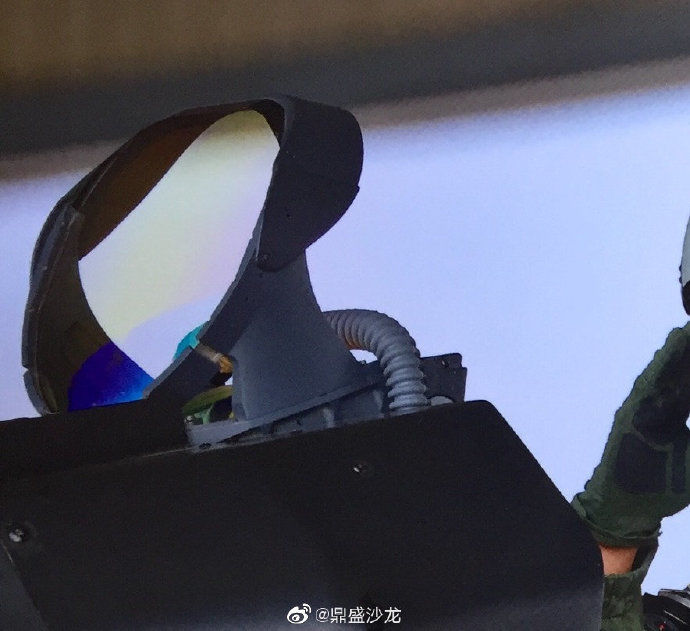 “China has made a large amount of achievements in the development of the likes of the J-10 and J-20, resulting in many mature technologies and equipment,” Wang Ya’nan, chief editor of Aerospace Knowledge, told Global Times on Wednesday. “If they can be used on the JF-17, the pilot could enjoy a significant efficiency increase in flying, which will also boost its combat efficiency.”

With AESA, the JF-17 Block III will be able to scan the skies as well as the ground for several targets at once and at many frequencies. This gives it a significant advantage over more traditional pulse-doppler radars, which must be pointed where the pilot wishes to scan and can only scan at a single frequency, making them much easier to jam.

The high-tech jet was first introduced in 2007, the product of a joint venture between the Pakistan Aeronautical Complex (PAC) and the Chengdu Aircraft Corporation (CAC) of China. Its Chinese designation is the FC-1 Xiaolong, or “Fierce Dragon.”

As Sputnik has previously reported, the latest upgrades to the JF-17 enable Pakistan’s air force to compete directly with India’s newest fighter jet, the Tejas F-1, which also has an AESA radar.  According to Aerospace Knowledge, the Pakistan Air Force plans to buy 50 of the JF-17 Block III.

The plane is also a major competitor on the international market, where it provides a cheap alternative for a capable, advanced aircraft for nations unable to afford the pricey F-35 Lightning II, which can run up to three times the price of a JF-17. The Tejas is a competitor there as well, with Malaysia saying in November 2019 both jets were under consideration for a contract Kuala Lumpur is likely to issue this year for 36 light combat aircraft.