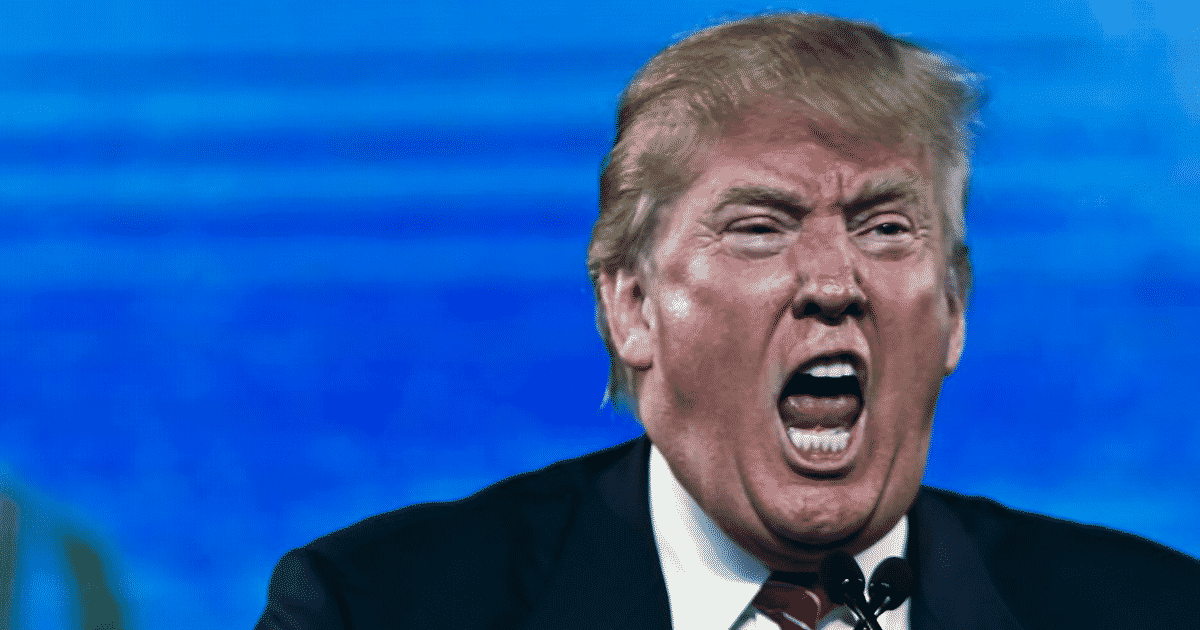 Are we expected to believe that House Democrats really think Trump has only committed two impeachable offenses? Even the president himself seems to have been caught off guard by the Democrats’ very narrow approach to impeachment. “Frankly, I think he’s a little surprised it’s the Ukraine thing that’s done it,” a White House official told CNN.

The harsh reality, of course, is that Trump commits impeachable offenses on nearly a weekly basis. So here is an A to Z of such offenses — by issue and/or by crime — that were inexplicably overlooked or ignored by the House of Representatives.

Trump has personally and repeatedly instructed the Postmaster General to double shipping rates for Amazon, in an attempt to inflict billions of dollars of new costs on founder and CEO Jeff Bezos, who also owns the Washington Post. “Some administration officials,” reported the Post in May 2018, “say several of Trump’s attacks aimed at Amazon have come in response to articles in The Post that he didn’t like.”

This is a president who has referred to African countries as “shitholes;” to Mexicans as “rapists;” to neo-Nazis as “very fine people.” To be clear: bigotry, racism, and white nationalism are impeachable offenses. Ask Andrew Johnson.

In the summer of 2017, Trump personally intervened to try and block a merger between AT&T and Time Warner — in order to try and punish CNN, which is owned by Time Warner, for its unfavorable coverage of him. Per the New Yorker, Trump told aides, “I’ve been telling [then-National Economic Council Director Gary] Cohn to get this lawsuit filed and nothing’s happened! I’ve mentioned it fifty times. And nothing’s happened. I want to make sure it’s filed. I want that deal blocked!”

In the summer of 2017, Trump personally intervened to try and block a merger between AT&T and Time Warner — to try and punish CNN for its unfavorable coverage of him.