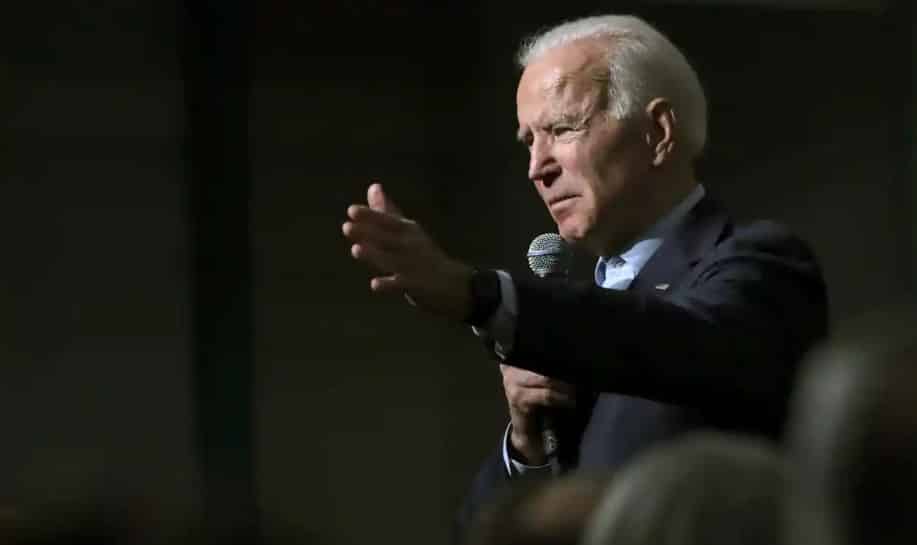 Guardian: Democratic presidential candidates have condemned the targeted killing of Iran’s top general in a US airstrike in Iraq, with frontrunner Joe Biden accusing Donald Trump of having “tossed a stick of dynamite into a tinderbox”.

The former vice-president joined other Democratic White House hopefuls in criticizing the president’s order, which came just days into a tense American election year, saying it could leave the US “on the brink of a major conflict across the Middle East”.

The Pentagon said the US military killed Gen Qassem Suleimani, the head of Iran’s elite Quds force, in Baghdad Friday at the direction of Trump. The attack is expected to draw severe Iranian retaliation against Israeli and American interests.

The Vermont senator Bernie Sanders released a statement saying: “Trump’s dangerous escalation brings us closer to another disastrous war in the Middle East that could cost countless lives and trillions of more dollars.”

However, she added, Trump’s “reckless move escalates the situation with Iran and increases the likelihood of more deaths and new Middle East conflict”.

Entrepreneur Andrew Yang tweeted: “War with Iran is the last thing we need and is not the will of the American people. We should be acting to deescalate tensions and protect our people in the region.”

The attack also drew criticism from Democrats who aren’t running for president. The House speaker, Nancy Pelosi, the most powerful Democrat in Congress, said the administration conducted the airstrike without consultation of Congress or authorization for use of military force against Iran. She said it “risks provoking further dangerous escalation of violence”.