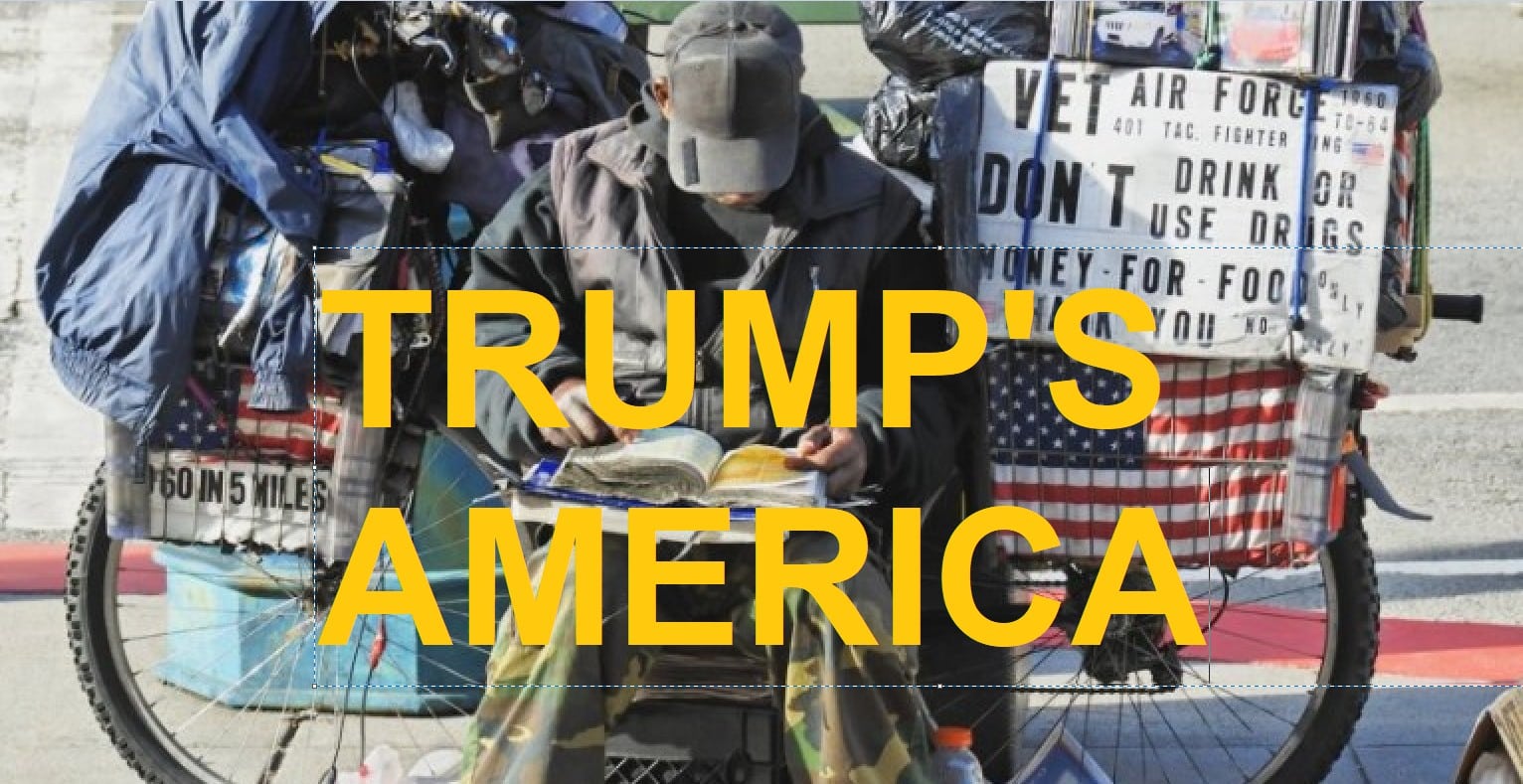 America is fighting for her life today.  Enemies both foreign and domestic, a criminal oligarchy that seized control of our government, is trying to cover its tracks by illegally starting a war, one that would kill 100,000 Americans and cost $7 trillion in debt, virtually erasing the American economy “lock, stock and barrel.”

The death of America was Donald Trump’s task, though he never was really told that.  Ivanka runs America and that she has been working for an intelligence agency outside the US since before 2007.

The electoral system in the US has long been in tatters.  Several well run organizations, former Mossad, some longtime friends, were hired (they didn’t do this on their own) to work with political operatives and the CIA to rig the last presidential election.  Vote counts in some precincts, thousands of them, were over 110% and this was hidden from the American people.

Past that, 30 GOP senators, who represent 30% of the senate but only 2% of the population of the US, are fully compromised, occultists and sexual deviants of the worst imaginable kind.  The best of them are pedophiles.

Trump and his family are now officially, to the entire Islamic World, “enemy combatants” and maybe legally considered war criminals along with those who supported them in this move against the US government.  It wasn’t Iran that was attacked, Trump murdered the United States of America.  He is a usurper and traitor.

He and his family must be protected, they should be removed from Washington, perhaps to Greenland, and kept safe.  Trump loves Greenland and would do well there.

General Soleimani is being smeared as is the Quds Force.  For those of us who know the facts, who are combat veterans and security specialists, Soleimani is Robert E. Lee (yes, VT would keep his statues up despite our history of political correctness), Patton, Rommel and George Washington.

He defeated ISIS and the US is angry.  ISIS is the CIA and Mossad with Saudi cash.

Whether people love or hate Iran, Soleimani is and now “was” the greatest man of our time.  I would rather such a statement be “over the top.”  It isn’t.

The US has left itself open for war, one the US can’t win, and retaliation, much deserved, against Americans who don’t deserve it at all, Donald Trump is not the real president, he is a frontman for the Kosher Nostra, placed in office in a rigged election by organized crime, someone criminally insane, which has to now be clear to any rational person.

More as events transpire. Do see the Lou Dobbs interview.