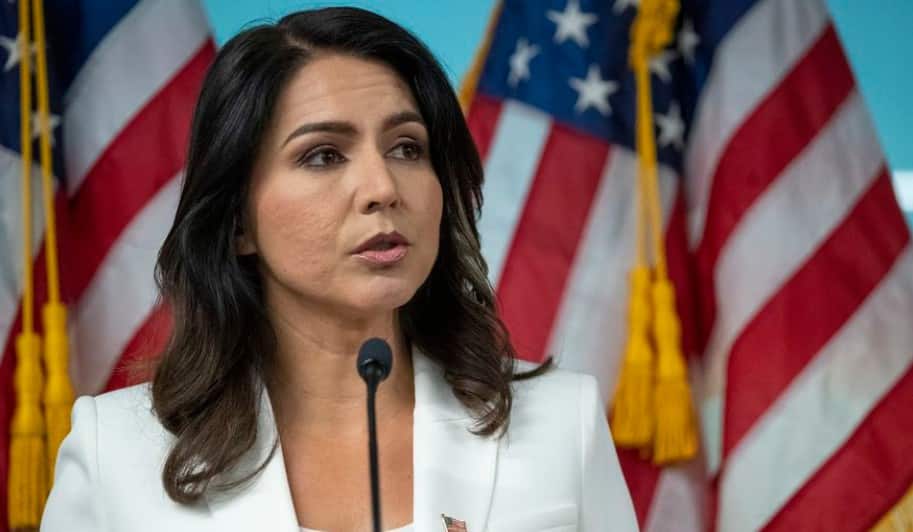 Rep. Tulsi Gabbard on Friday said President Trump violated the U.S. Constitution with an “act of war” in the targeted killing of Iranian Gen. Qassem Soleimani.

“This was very clearly an act of war by this president without any kind of authorization or declaration of war from Congress, clearly violating the Constitution,” the Hawaii Democrat and 2020 presidential candidate said on “Fox and Friends.”

“It further escalates this tit-for-tat that’s going on and on and on, will elicit a very serious response from Iran and [push] us deeper and deeper into this quagmire,” she said. “And it really begs the question, for what?”

Ms. Gabbard, a veteran of the Iraq War, has consistently warned against U.S. military involvement in the Middle East.

“I’ve said for a long time that going to war with Iran would make the war in Iraq and even Afghanistan look like a picnic,” she said. “There has been no declaration of war against Iran, and I think that’s a really important point.”

The Defense Department confirmed Thursday that, at the direction of Mr. Trump, the U.S. military killed Soleimani, the head of the elite Quds force.

The Pentagon characterized the move as a “defensive action” to protect U.S. personnel abroad.