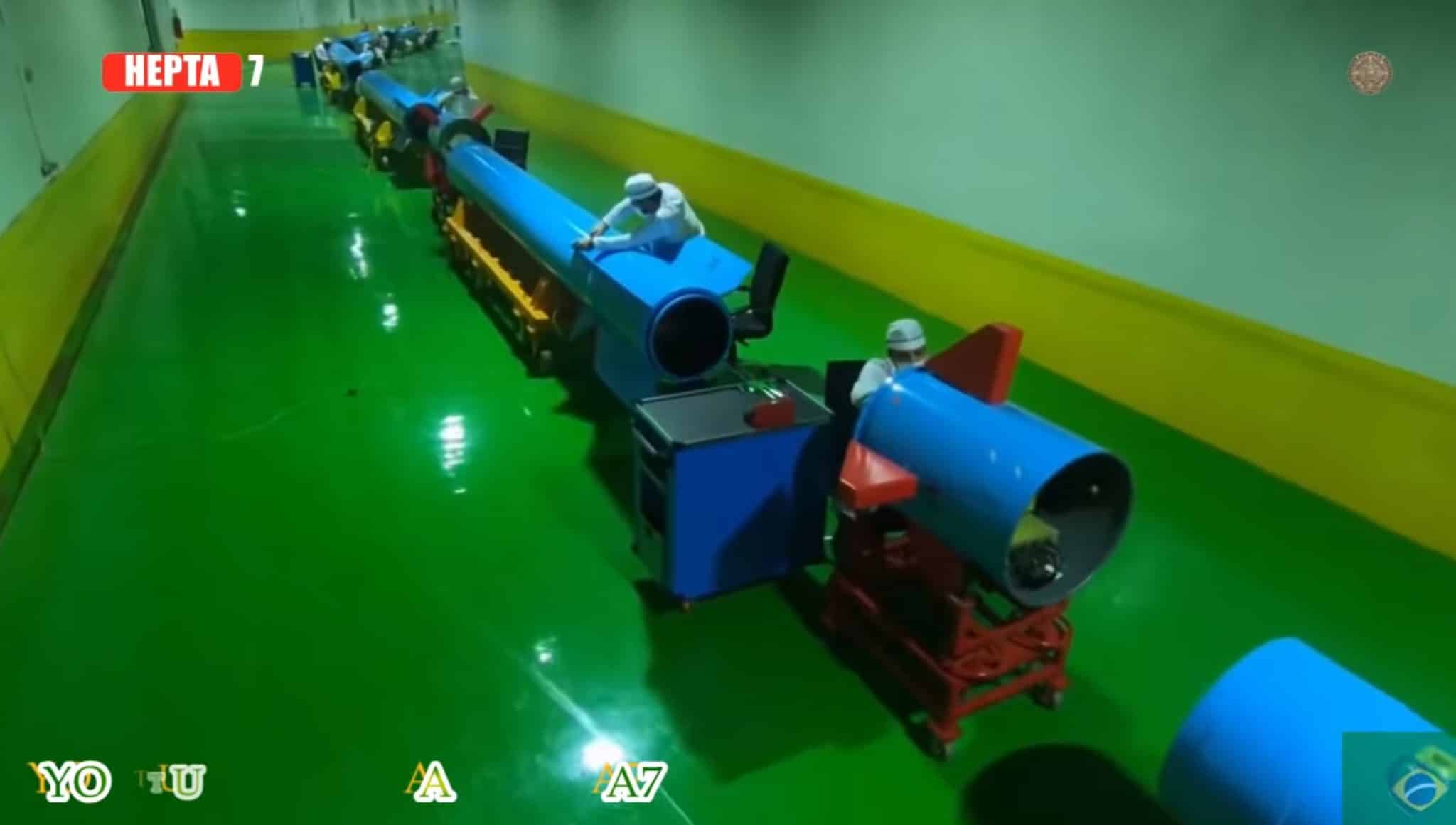 Iran reserves the right to avenge the US’ killing of Major General Qassem Soleimani, with dozens of potential targets already on the list, a senior commander within the elite Islamic Revolutionary Guard Corps (IRGC) says.

“Vital American targets in the region have been identified by Iran a long time ago,” General Gholamali Abuhamzeh, who leads the IRGC in Iran’s southern Kerman Province, said on Friday evening, as quoted by Tasnim News Agency.

35 US targets in the region, as well as Tel Aviv, are within our reach.

The commander did not name any specific targets but mentioned that US warships have been operating in the Strait of Hormuz, an important shipping route, which connects the Persian Gulf with the Gulf of Oman and the Indian Ocean.

Abuhamzeh made the comments after Soleimani, the leader of the IRGC’s Quds Force – a special unit tasked with operations abroad – was killed in a US drone strike at a Baghdad airport. He died along with several high-ranking officials from the Iran-backed Iraqi Shia militias, the Popular Mobilization Forces (PMF).

Kerman is Soleimani’s home province. He is expected to be buried there on Sunday.

Killing the Quds leader was the “biggest strategic mistake” the US has made in its four decades of a standoff with Iran, Abuhamzeh said, promising that Tehran will “exact revenge.”

Foreign Minister Mohammad Javad Zarif stressed that Iran “does not seek tensions in the region.”

However, “the presence and interference of the foreign and extra-regional forces have caused instability, insecurity, and escalation of tensions,” Zarif said during a meeting with his Qatari counterpart, Mohammed bin Abdulrahman bin Jassim Al Thani, in Tehran.

ALSO ON RT.COM:  The US unwittingly helped create Qassem Soleimani. Then they killed him.

Officials in Washington say that Soleimani’s death has prevented major terrorist attacks against the US and saved “hundreds” of American lives. US President Donald Trump has gone as far as calling Soleimani the “number one terrorist in the world,” ignoring the fact that the general played a key role in the defeat of Islamic State (IS, formerly ISIS) in Syria and Iraq.