Fifteen thousand Americans died in Iraq, the war cost the US $7 trillion in debt and 250,000 totally disabled vets, millions of shatter lives.  In the end, things are, as usual, worse than ever and the lies that sent America to war, and everyone in Washington knew they were lies, are out again, this time over Iran and their imaginary plans to attack the US, now proven to have been fabricated again.

We have confirmed from (highest) Russian sources that the murder of General Soleimani, killed after a flight from Damascus to Baghdad…his car was leaving the airport where he passed through customs as the Iranian Military Attache to Iraq (covered under the 1961 Vienna Convention), was based on a faked intercept by Israel.

The fake traffic, as had been done so many times before, Israel fabricates evidence, passes it on and America goes to war, was passed to Donald Trump through his daughter Ivanka.

There is reasonable evidence that Ivanka made Israel an “offer of service” sometime before 2007 and used the Trump organization on behalf of Israeli intelligence.  When she met Christopher Steele, the man who reported on “Pissgate,” her offer to work with Steele, then Deputy Chief of MI 6, was as an Israeli agent, not a “real estate agent” offering MI 6 a cheap office rental.

Trump jumped on this, knowing however that he had been burned before.  You see, Putin told Trump, in great detail, about the White Helmets and the fake Syrian gas attacks.

Trump, however, needed a “wag the dog” as did Netanyahu who faces prison for fraud.

As a side note, we have had a solid confirmation of the Steele Dossier with details he left out.  Location, not Moscow, but Trump Tower, the urination was on Trump, the subject wore Ivanka’s fur coat and Trump’s male lover looked on…”Justin,” who we are told is the worst kept secret in New York…all media people know it but none will mention Trump and Justin as they never mentioned Trump and Epstein or Trump and Roy Cohn.

Our confirmations of Trump’s bizarre sexual appetites were fed to us, and not very accidentally, by staffers of Vice President Pence.  How many questions does that bring up?

The other source for fabricated intelligence had been SITE Intelligence and Rita Katz, daughter of a Mossad agent executed by Saddam (a hero by our admission).

The fake admissions by Osama bin Laden of complicity in 9/11 were fabricated as a coverup for Israeli complicity in the 9/11 attacks as outlined by FBI leaks still censored from the MSM (link at the bottom of the page).  This is one of Rita’s fake bin Ladens, and there were many until the joke became so bad that she switched to audio-only…on cassettes. 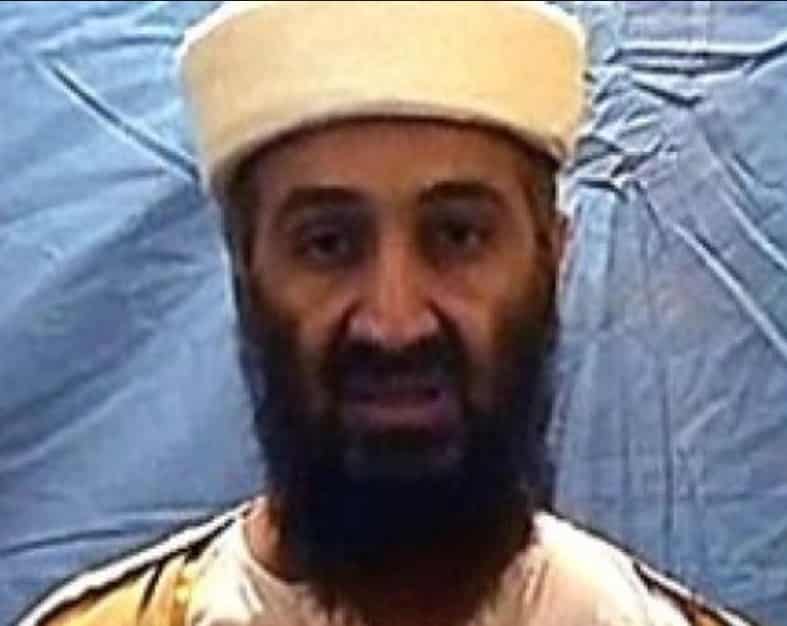 In 2013, an Israeli sub was sunk off the Syrian coast.  It was picking up commandos who had been planting radio transmitters to fake traffic of gas attacks.  These transmitters were disguised to look like rocks. 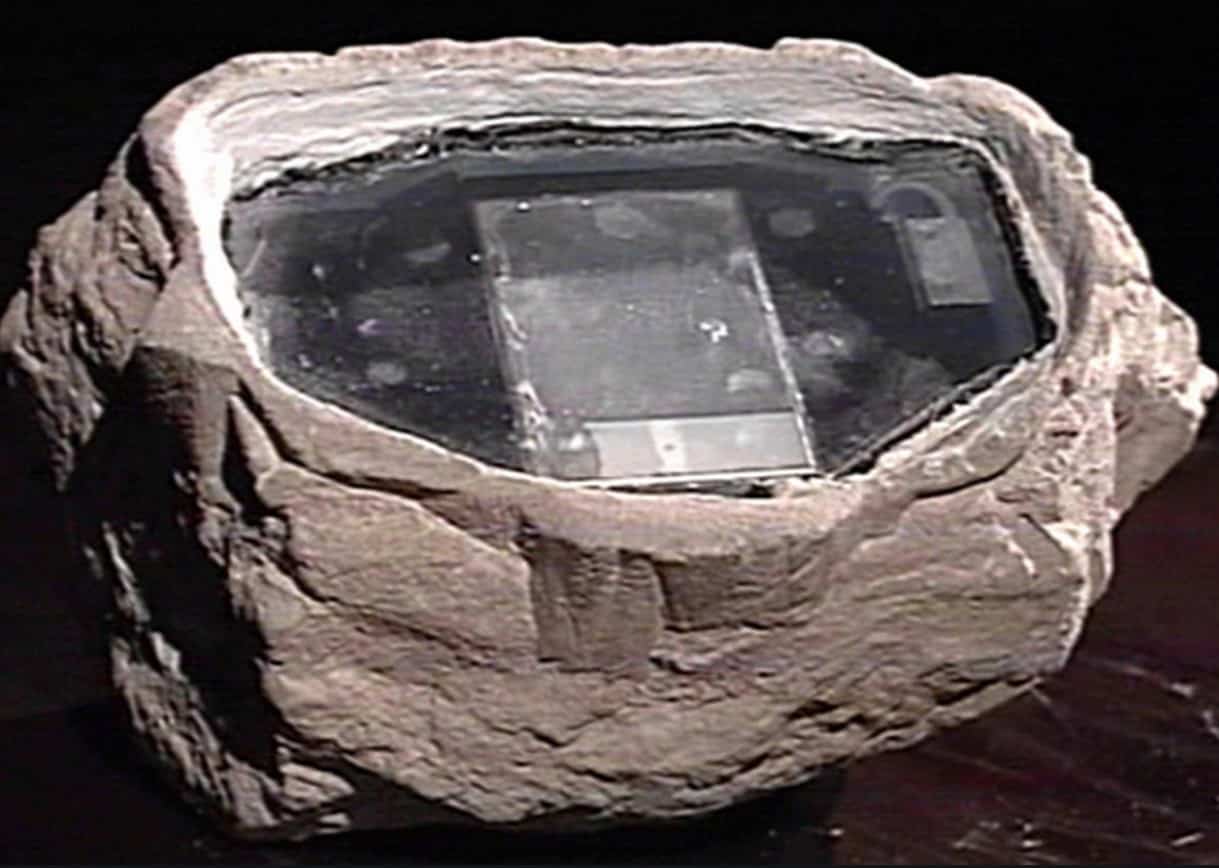 SyriaNews managed to confirm the news we received a couple of days ago that a Syrian Navy boat destroyed an Israeli submarine off the Syrian coast at 150 meters depth on 02 May 2013 around 2 – 2:30 am. We were not told the type or size of the submarine but we were confirmed it was destroyed.

In the details we managed to get: the enemy object was detected and orders were given to one of the nearby boats to destroy it which they did with a torpedo (not told which type), then it was monitored sinking until landing on the seabed off the coast. A heavy movement of Syrian Army helicopters was observed over the site where the submarine was destroyed.

A high number of Israeli spying balloons are seen over the Syrian coast and the Zionists started booby-trapping the balloons so they’ll explode when reaching the ground if they’re shot down by the Syrian Army.

Worth noting that Israel with US blessing carried out a raid against a chicken hen and a weapons depot near Damascus on 5th of May 2013, 3 days after this submarine was destroyed. The raid was in coordination with ground terrorists from the Nusra Front attack.

What is the real war?  Is it Iran against America or Israel against America?  With Israel’s body count, including 9/11, at 20,000 dead Americans and counting, you decide.