On Thursday night, the Trump administration killed Maj. Gen. Qassim Suleimani, who led Iran’s elite Quds Force, in an airstrike near Baghdad International Airport — an assassination of a senior official from a foreign government that also constituted an act of war.

The attack sharply escalated U.S.-Iran tensions, which have been on the rise since President Donald Trump backed out of the Obama-era nuclear deal and ramped up sanctions designed to punish Tehran. Mehdi Hasan reminds us that descriptions of Trump as a “dove, a noninterventionist, an old-fashioned isolationist” during the 2016 election and beyond were naive and misguided. 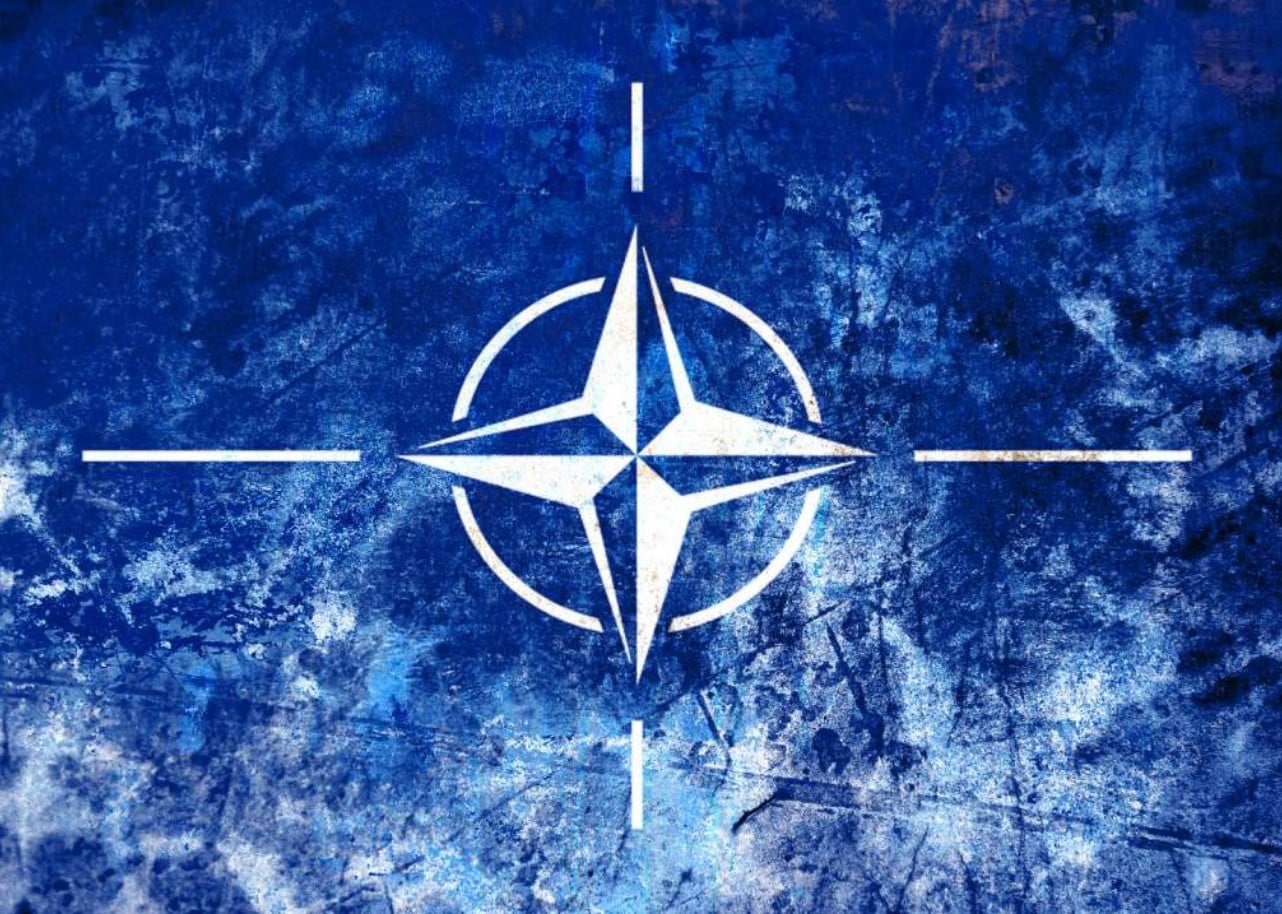 Even as relations between the U.S. and Iran have deteriorated, some have hoped that the two powers could maintain a tenuous peace in Iraq and even eventually find their way back to the negotiating table. But Murtaza Hussain warns that Suleimani’s killing will likely eliminate future dialogue between the U.S. and Iran: “The decision to kill such a powerful individual without any apparent idea of what comes next is chillingly reckless. It is safe to say that if, as likely, bloodshed in the region immediately escalates, Iraqi civilians will pay the highest price.”

The Intercept spent years translating, analyzing, authenticating, and contextualizing secret Iranian intelligence reports for an investigation we launched in November, which includes one story co-published with the New York Times.

Our ongoing reporting on the Iran Cables offers valuable insights that can help readers make sense of the ragged power play between Iran and the United States in Iraq.

When Trump was told that Qassim Suleimani “runs the Quds Forces,” he responded: “I think the Kurds, by the way, have been horribly mistreated by us.” Mehdi Hasan