by Gordon Duff, VT Sr. Editor,  …with New Eastern Outlook, Moscow …and the Institute of Oriental Studies of the Russian Academy of Sciences, a research institution for the study of the countries and cultures of Asia and North Africa. 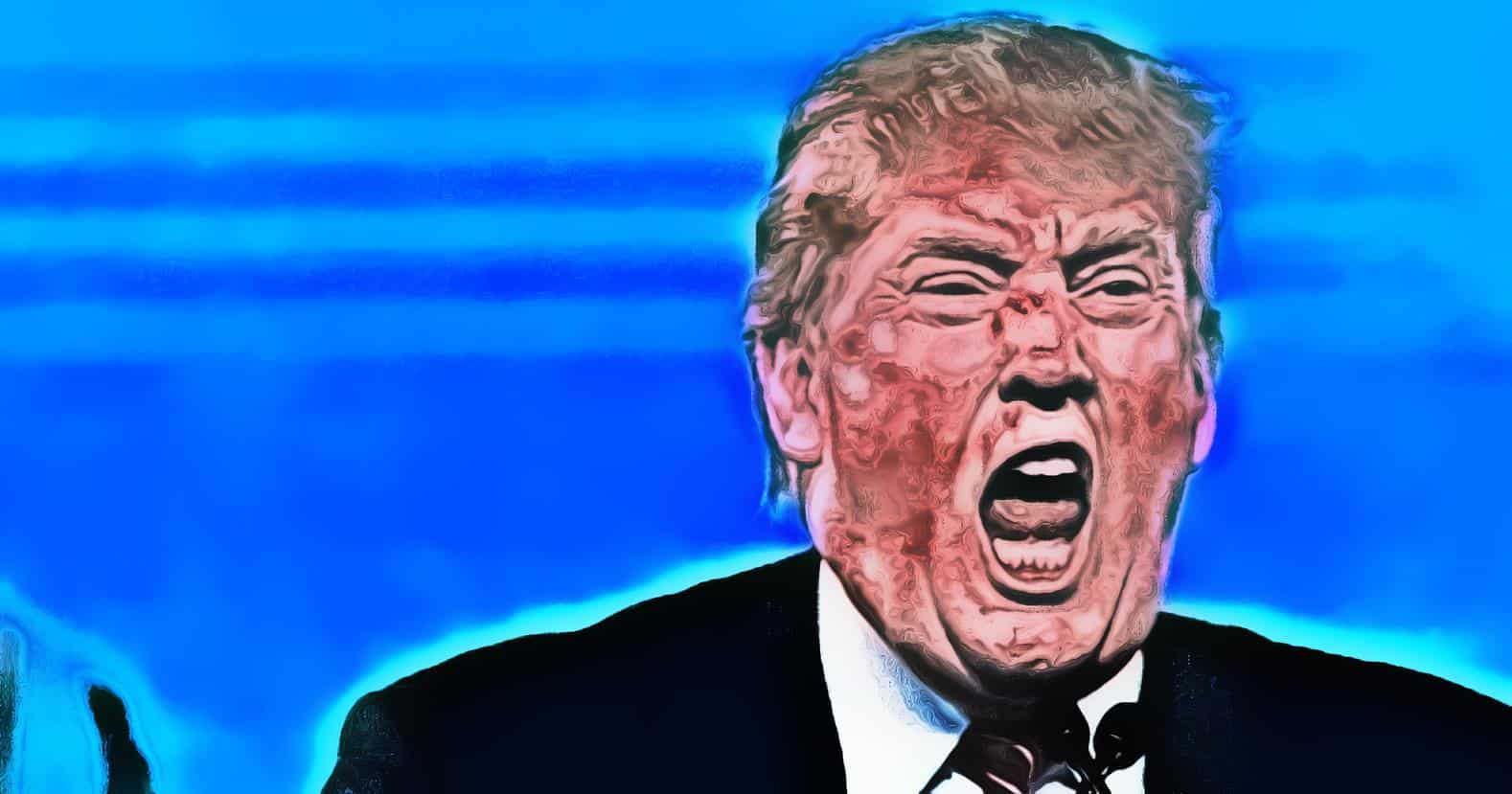 Under President Trump, the US has faced one disaster after another, Europe, NATO, North Korea, and of course, the Middle East.

Let us catalog a few:

Past this, efforts to squeeze Russia in an arms race has led that nation to develop and, by December 2019 begin deployment of, a series of new weapons that totally turns the tables on American military dominance.

Vladimir Putin’s January 2018 announcement of a series of new strategic weapons has been more than an empty threat. With ten hypersonic vehicles with warheads up to two megatons in place and ten more to be quickly deployed, American efforts at missile defense are shattered for a generation or more.

America’s 700 plus billion-dollar defense budget, riddled with waste while the American people suffer from massive cuts in services and benefits, reeks of failed policy, failed leadership and a failure on the part of the once guiding hand of the West to repeat Reagan’s efforts against the Soviet Union.

That policy failure, one based on following more the myth of Reagan than the facts, has been suicidal. Reagan buried America in debt, destroyed America’s manufacturing base, impoverished America’s cities and flooded the nation with narcotics, the real scandal behind Iran Contra.

The issue, of course, is moral decline, bullying abroad, oligarchical rule well outside the law at home, dictatorship, propaganda, division, and rot.

Worst of all has been the American opinion, something hidden from the world, one held by many, perhaps even a majority, that Russian leadership around the world is preferred to that of an American government few Americans trust.

“When the National Election Study began asking about trust in government in 1958, about three-quarters of Americans trusted the federal government to do the right thing almost always or most of the time. Trust in government began eroding during the 1960s, amid the escalation of the Vietnam War, and the decline continued in the 1970s with the Watergate scandal and worsening economic struggles.

Confidence in government recovered in the mid-1980s before falling again in the mid-1990s. But as the economy grew in the late 1990s so too did confidence in the government. Public trust reached a three-decade high shortly after the 9/11 terrorist attacks but declined quickly thereafter. Since 2007, the share saying they can trust the government always or most of the time has not surpassed 30%.

Since the 1970s, trust in government has been consistently higher among members of the party that controls the White House than among the opposition party. However, Republicans have been much more reactive than Democrats to changes in political power.

Republicans have expressed much higher levels of trust during Republican than during Democratic presidencies, while Democrats’ attitudes have tended to be more consistent, regardless of which party controls the White House.”

There is another problem here, that of how a minority party, the Republicans, can control the government in the US. From Pew Research again:

Even with a censored press, Americans are more than aware that elections in the US are decided by money, not money which buys advertising or even smears and wild conspiracy theories but rather pays for voter suppression, vote tampering, wide patterns of gerrymandering and outright bribery of public officials, long legalized in the US under “Citizens United,” a 2005 5/4 decision by a rigged Supreme Court.

Thus, when Russia develops new weapons or makes advances around the world, Americans see it as a “safety valve” against aggression and injustice at home and abroad, done in the name of the American people, by the corrupt oligarchical rulers the same American people feel powerless to reign in.