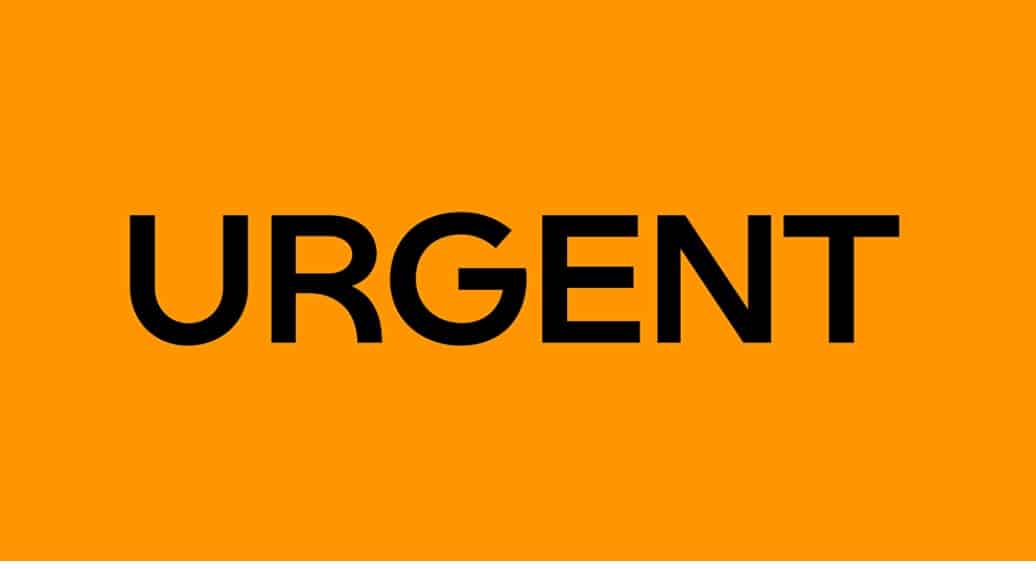 VT has confirmations that Russia and Turkey are negotiating over Libya, with Russia supporting Haftar, the CIA backed rogue general and Turkey sending troops and “irregular” forces to aid the recognized government in Tripoli.

Affairs in Libya, as they transpire, would give Erdogan the muscle needed to abandon NATO and form a coalition against a very weakened US. 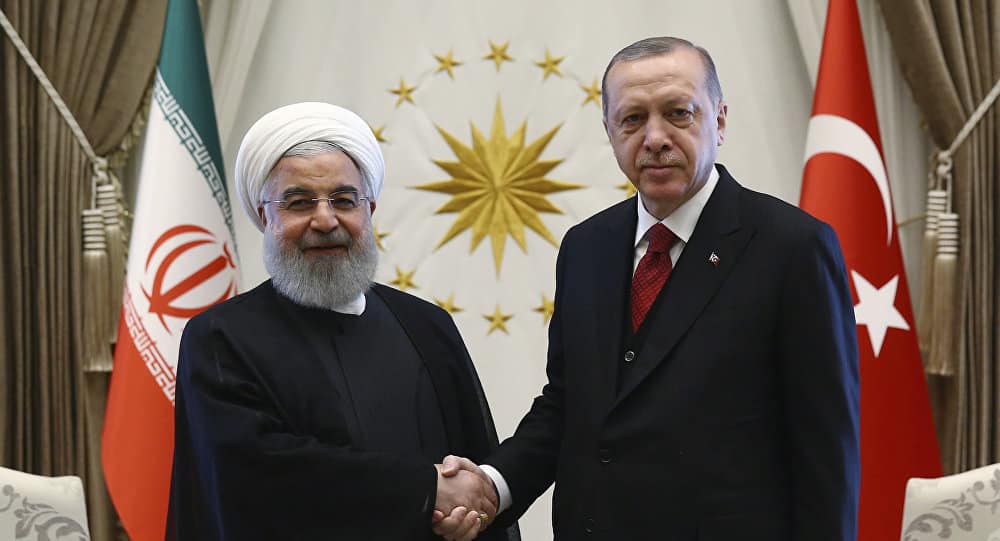 Sputnik/Moscow: Tensions between the United States and Iran are boiling in the wake of Iranian top commander Soleimani’s assassination in an airstrike by US forces. The general’s murder could prompt Iran to take retaliatory actions to avenge his death.