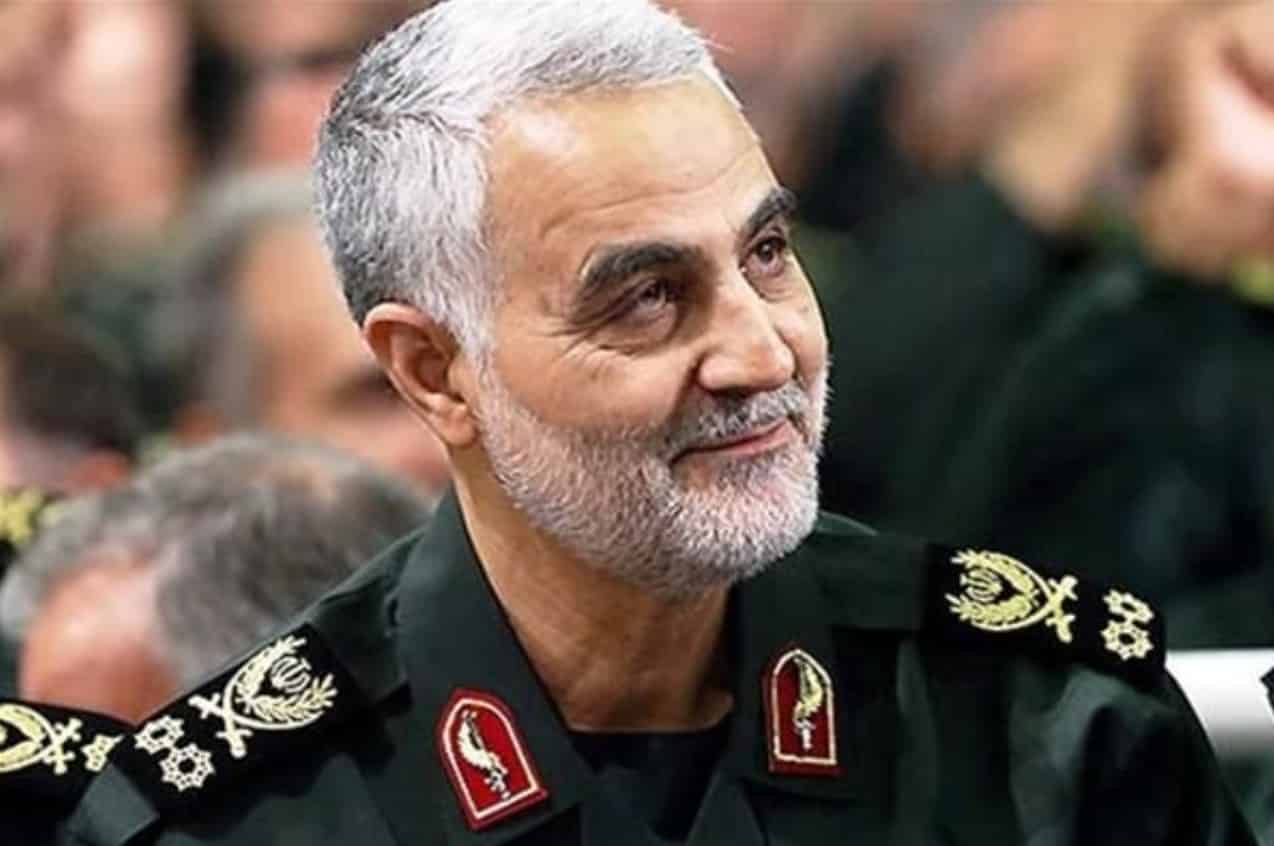 No magic intercepts were needed, we now learn from Iraq, to arrange for the assassination of Soleimani.  We now learn that the ambush was staged through diplomatic channels, drawing Soleimani to Iraq in order to receive an offer of reduced sanctions from President Trump.

General Qassem Soleimani landed in Iraq to meet with PM Adel Mahdi, who was to be given a message for Iran by President Trump.  He was murdered instead, the diplomatic note from Secretary of State Michael Pompeo to the Iranian envoy, Soleimani, was, in fact, an invitation to an ambush.

Soleimani flew from Damascus and was killed as he left the diplomatic check-in at the Baghdad International Airport.

Iraq had been acting as intermediary between Tehran and Washington with General Soleimani acting as diplomatic representative of Iran.

Soleimani had been asked by the Iraqi government to organize and train the forces that defeated ISIS, a process that was continuing as it had been continuing in Syria in partnership with Russia and Turkey, as part of the Astana Coalition.