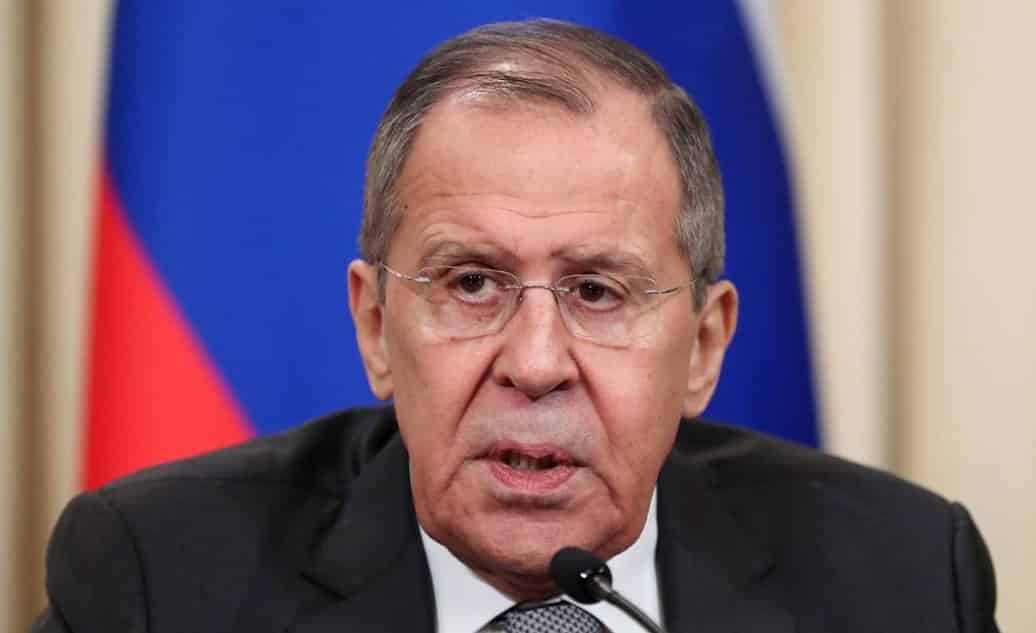 “They [Lavrov and Pompeo] have discussed the situation related to the murder of Iranian Revolutionary Guards’ Quds Force commander Qasem Soleimani by the US military in an airstrike on the Baghdad airport,” the Russian ministry stated. “Lavrov stressed that the purposeful actions of a UN member state on eliminating officials of another UN member state, especially on the territory of a third sovereign state without giving it prior notice, blatantly violate the principles of international law and should be condemned.”

Lavrov has also called on Washington to abandon unlawful forceful tactics and to resolve issues through negotiations. “The Russian minister has pointed out that this step by the US is fraught with serious consequences for peace and security in the region and that it does not aid the efforts on finding solutions to difficult issues accumulated in the Middle East. On the contrary, it leads to a new wave of escalation. Moscow urges Washington to abandon unlawful forceful tactics of achieving its goals on the international arena and to resolve any issues at the negotiating table,” the ministry added.

The Pentagon earlier confirmed that a missile strike near the Baghdad airport killed the head of the Quds Force Qasem Soleimani. The operation was carried out at the direction of US President Donald Trump, the statement said.

According to the Pentagon, the strike was defensive, since it was aimed at protecting US troops in Iraq and other countries. Washington blamed Soleimani for allegedly approving a rally outside the US Embassy in Baghdad earlier this week.