There were rules to war, always ignored, even conventions, which the US quit when it also quit war crimes courts, when it quit arms treaties, reneged on trade agreements, and began raping the world.

American assassination and rendition programs have, since the neocon sponsored attacks on 9/11, killed over 100,000.  Nearly a third were innocent women and children knowingly murdered, 45% more were “collateral damage.”  Quite probably none were terrorists but some, hundreds at best, were resistance fighters.

How much is an American soldier worth now?  Is there a price on the head of every American military member around the world?  The answer is…wait and see but probably yes.

Three Americans are dead already, that we know of, the number may be much higher.  Revenge assassinations of Americans will be reported as drug overdoses, suicides, car wrecks, and the old standby, helicopter crashes like the one that killed the SEAL team that faked the bin Laden murder.

It begins, from the UK Independent, news suppressed in the US:

(One Hour Ago): Three Americans have been killed in a militant attack on a military base in Kenya.

A member of the US military and two contractors were killed in the attack by Somalia’s al Shabaab militant group on the Manda Bay Airfield in Lamu county, close to the Somali border.

The military’s Africa Command confirmed the deaths and said two Americans who work for the US Department of Defence were also wounded in the attack. 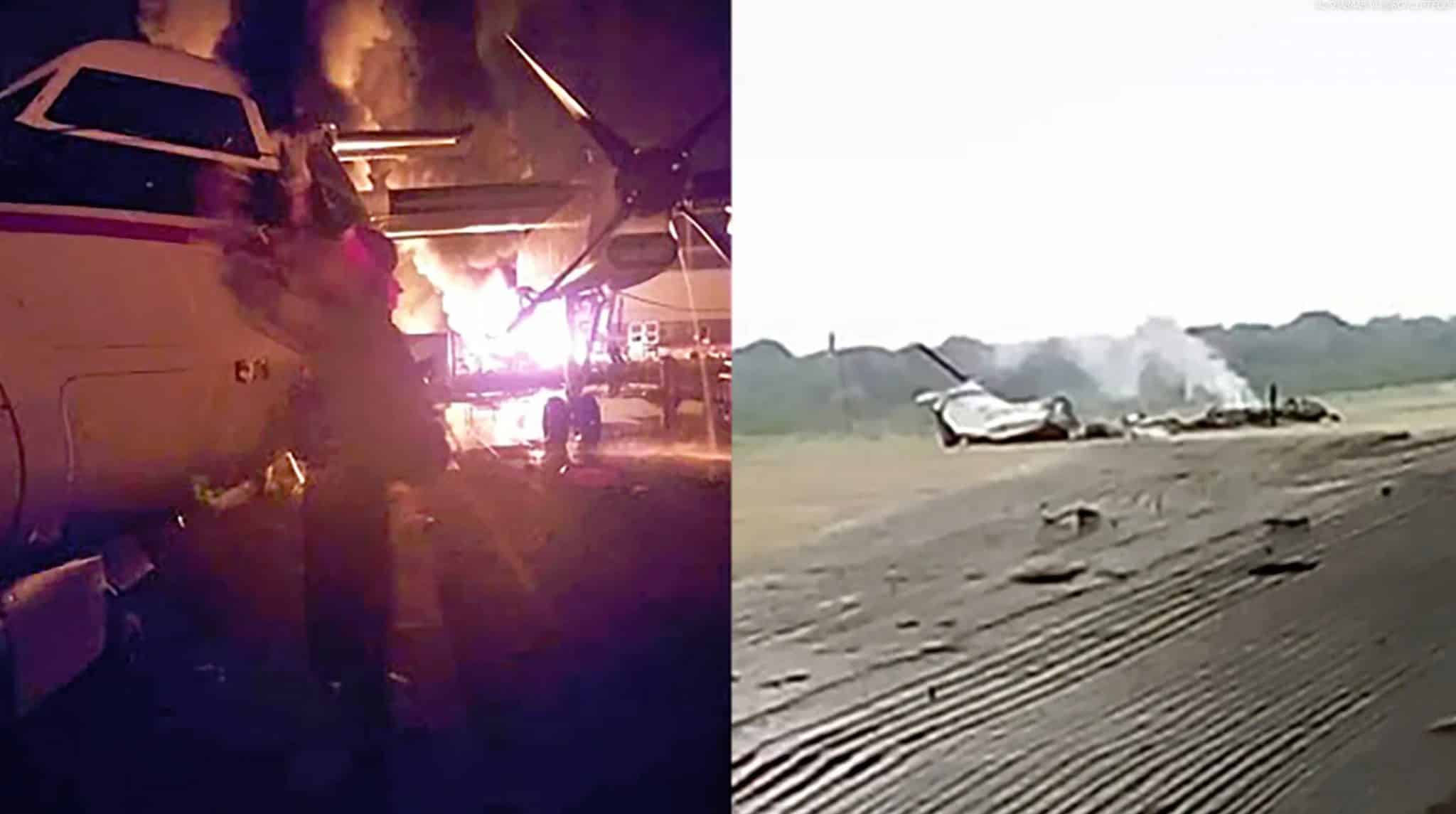 The Kenyan military said five militants had been killed in the attack. There were no immediate reports of Kenyan casualties.

In a statement earlier on Sunday, al Shabaab claimed it had destroyed seven aircraft and three military vehicles, without providing other details. It also published pictures of masked gunmen standing next to an aircraft in flames.

What will the cost be for Secret Service protection for Mike Pompeo, seen by a third of the world as “terrorist in chief,” along with Espey and Bolton?  Are their families included on the death lists?

America hasn’t been so good at protecting presidents or presidential candidates and certainly not Democratic senators, they die like flies.

There are nearly 4 million Iranians in the US, 2 million in Europe, controlling nearly 2 trillion dollars in wealth.  Is it too late to say “We didn’t mean it?”

The door is opened, car bombs at football games, more mass killings through the ones we do have almost invariably are tied to CIA and Mossad operatives, killers without job histories, who never went to school, people no one ever met…and fake narratives defended by lawsuits against authors and journalists…always in rigged courts with crooked judges.

It isn’t going to work this time.

How do the rest of us know who not to stand next to?

America certainly can’t begin to call itself “the land of the free” anymore.  That ship sailed long ago and things only got worse under the endless new repressive presidential edicts against free speech and personal privacy at the hand of Trump.

Now we all face the ax, a nation that puts kids in cages.