Move over, Sherlock Holmes. DNA evidence has cracked yet another case—and this time, the findings are especially gnarly.

Last week, officials in Clark County, Idaho, announced that a dismembered body, first discovered decades ago in a remote cave, belongs to an alleged murderer who disappeared more than a century ago: Joseph Henry Loveless, a tragically and aptly named outlaw who escaped custody in the spring of 1916 after being arrested for killing his wife, Agnes Octavia Caldwell Loveless, with an axe.

The revelation reaches the remains after more than 40 years of anonymity. In 1979, a family searching for arrowheads in eastern Idaho found the torso buried in a burlap sack. Twelve years later, the body was joined by a hand, an arm and two legs, all wrapped in the same material and dug up from the same cave system. Though investigators (literally) pieced together what they could in the intervening years, without the boon of advanced genetic analysis the bones themselves only said so much: That the victim was a white man with reddish-brown hair who had been about 40 years old when he died, according to Gillian Brockell of the Washington Post.

Then, in 2019, the remains finally made their way to the nonprofit DNA Doe Project. 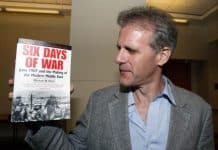 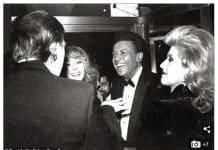