[ Editor’s note: I am not going to thank you Mr. Trump, for hanging a target on all US military personnel, something that no former US president has been stupid enough to do. You do have some theoretical cover, as our military actually followed through on this so the top command will be sharing the blame.

Yes, we all know you think you will be able to slough off the blame on Iran, and maybe even bomb some cultural centers, which would then hang a target on all US cultural centers.

Many uninformed and propagandized Americans will go with the flow, but when they eventually figure out they were conned, they will flow back, as they did during Vietnam, Iraq, Afghanistan, Libya, and Syria.

If the US military command went along with this, then I think they might see an unprecedented response from the American people, not large numbers of them, but among the best we have.

Dear US Military command, You greased the skids in creating this situation, so you have a responsibility to fix it. If you cannot do it inside the command structure, you can resign and hit the lecture tour, and you will find a waiting audience for you there.

We know our military command has played a double game, fighting ISIS and terrorist jihadis in Syrian and Iraq, while supporting them at the same time. This was a huge stain on your tradition, something usually left to the CIA where stains don’t show, as there have been so many.

There are those who will honor you for anything that you do, but you will not find them here. There are laws of war, UN resolutions, Geneva conventions, treaties, etc, that your current command class has been a party to breaking, so you cannot escape blame for the consequences.

The US has a long string of failed military interventions with devastating consequences to millions of innocent people, including the conversion of a vast number of Americans into debt-slaves in this generation’s wars.

You have participated in this disaster, you the command structure, and it is your responsibility to fix the mess. Your oath has a key part to it, “defend the country from all enemies, foreign and domestic…”

You have failed miserably on the domestic part, simply ignoring it like it was not there. The people who wrote this oath did not put that part in there as a joke. They understood the threat of domestic corruption at the top, and pledged the military to defend the country from that threat.

Edmund Burke immortalized this challenge that you face in his famous Parliament address:

“Society is an open ended partnership between generations. The dead, and the not yet born, are as much a part of society as the living. To dishonor the dead is to reject the relationship upon which society is built, the relationship of obligation between generations. Those who have lost respect for the dead, have ceased to be trustees of their inheritance.”

As Gordon Duff has published a number of times, General Smedley Butler blazed an honorable trail for you to follow with his revelations that he had been a gangster for Wall Street. The general is honored to this day for his courage.

You are failing in that regard, and the clock is ticking for men true to the oath to step forward and speak out. Yes you can turn and walk away and leave others to suffer the consequences. I am hoping you don’t do that… Jim W. Dean ] 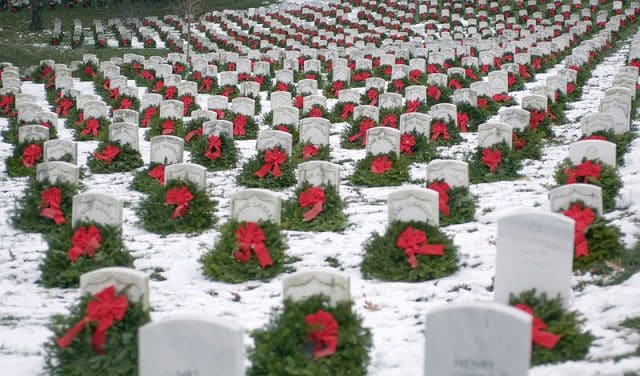 All the 233 lawmakers present at an open session of the parliament on Tuesday unanimously adopted the triple-urgency motion, which amends an earlier law that labeled American forces based in West Asia — known as the United States Central Command (CENTCOM) — as a terrorist organization.

The motion branded as terrorists all staff members of the Pentagon and subsidiary companies and institutions in addition to those who commanded and perpetrated General Soleimani’s assassination.

The initial version of the law was passed in April 2019 as a counter-measure against Washington’s blacklisting of the IRGC.

An introduction to the motion said the amendments were proposed “given the need for firm and swift action on the part of the government and the Armed Forces of the Islamic Republic of Iran [following] the unwise and shameful move by the criminal US to martyr Lieutenant General Qassem Soleimani.”

Trump ordered a US drone strike early Friday on General Soleimani’s motorcade upon his arrival in the Iraqi capital at the invitation of the Baghdad government.

The measure became immediately binding as it received approval from members of the Guardian Council of the Constitution, who were present at the session given the triple-urgency of the motion.

Following the vote, the lawmakers chanted ‘Death to America’ and called for revenge against the US.