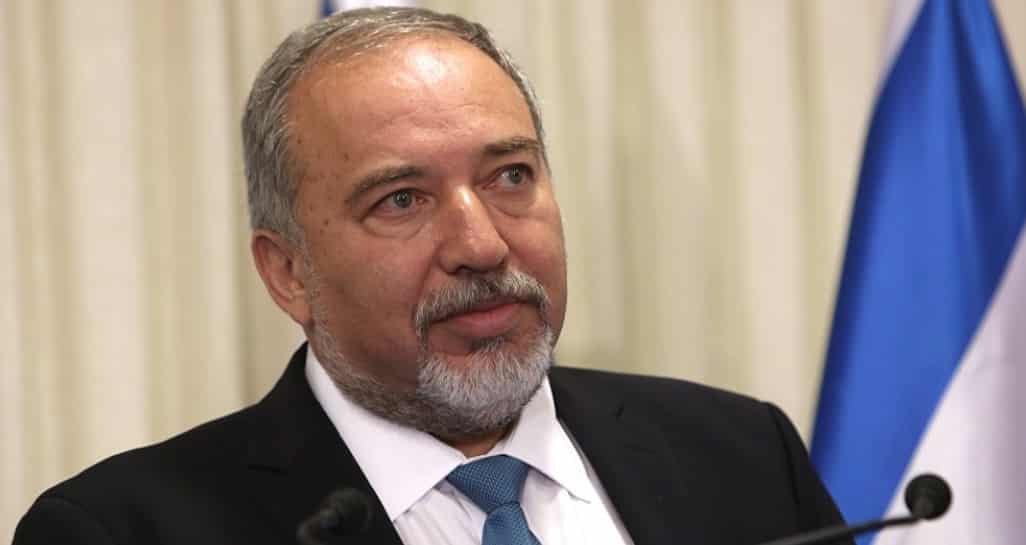 In response to the rabbi’s remarks, Benjamin Netanyahu described immigration from the former USSR as “a huge boon” to Israel.

Israel’s Sephardic chief rabbi Yitzhak Yosef has recently earned himself a sharp rebuke from a number of local politicians, including Prime Minister Benjamin Netanyahu, after making some rather unflattering remarks about immigrants from the former Soviet republics.

According to the Ynet news website, during a rabbinical gathering in Jerusalem last week, Yosef complained about “hundreds of thousands or tens of thousands of gentiles” who “came to Israel under the Law of Return”.

“There are many, many non-Jews here, some of them communists, hostile to religion, haters of religion. They are not Jews at all, gentiles. Then they vote for parties that incite against the ultra-Orthodox and against religion”, he said.

Later, Yosef apparently attempted to clarify his remarks, arguing that he was referring to a “minority of immigrants who are not Jewish according to halacha, who migrated here on the back of the ‘grandson clause’ in the Law of Return”.

In response, Netanyahu insisted that “immigration from the former Soviet Union is a huge boon to the State of Israel and the Jewish people”, describing the rabbi’s statements as “outrageous and inappropriate”.

Yisrael Beytenu party leader Avigdor Liberman, himself an immigrant from Moldova, called for Yosef’s resignation, branding the latter as “not the chief rabbi, but the chief inciter” and arguing that Yosef’s words were “anti-Semitic and racist”.

“Israel cannot be imagined without the huge contribution of immigration from the USSR. Even in an election period, there is no room for the invalid discourse of hatred and division”, Knesset speaker Yuli Edelstein also said regarding the matter, as quoted by the Times of Israel.