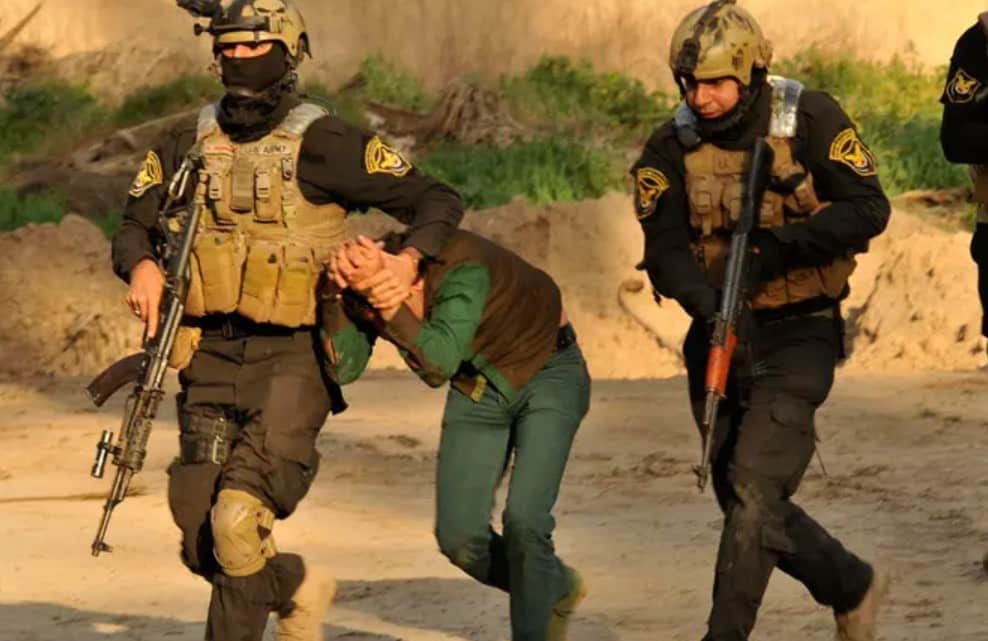 The murder of Soleimani and the destruction of the al-Asad Air Base along with the U.S. half of the Erbil International Airport can be attributed to an “American” “contractor’s” death.

The individual, Nawres Hamid, Iraqi born, was killed in an attack, suspected by Kurdish forces, on the K 1 base in Iraq.

The contractor had worked in Iraq as part of rendition, detention and torture squads responsible for thousands of deaths.

There is no confirmation that Nawres was still involved in torture and rendition, which had been his tasking when with US forces.