Yes, the majority of the American people are honest decent, loving, caring and peace-loving people who stood up against wars in Vietnam and Iraq

However, there is a controlling minority that is warmongering; mainly neocons, Zionists, and Israeli loyalists.  These dangerous profiteering groups are the main architects of wars from Afghanistan against the Soviets; to the invasion of Iraq; to the destruction of Libya and Syria. 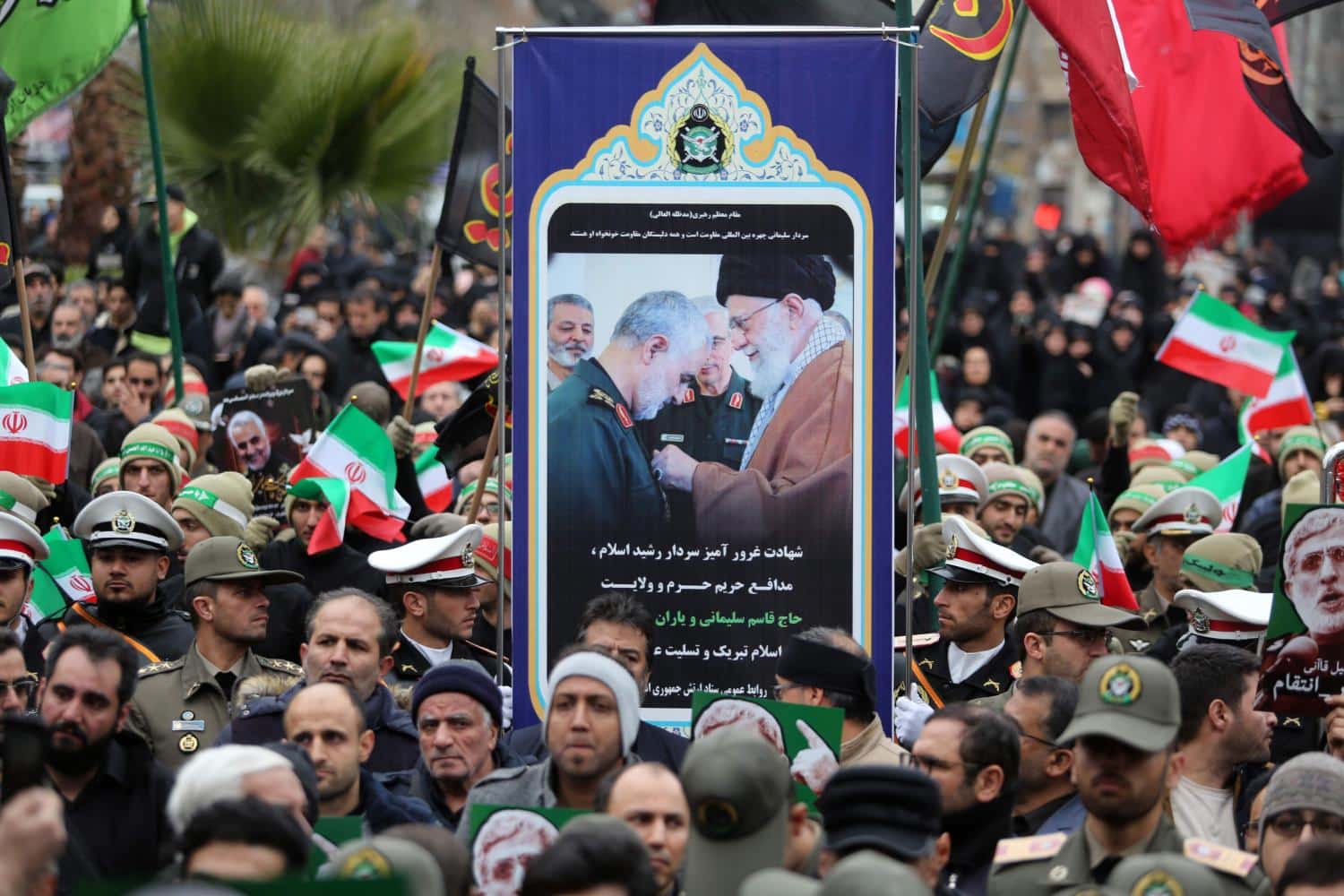 Having said that we must look behind and see how did these warmongering criminals of Washington were able to penetrate the region, take total control and begin the destruction of the region state by state?

The retired 4 stars Army general Wesley Clark predicted back in 2007 that the US after 9/11 was intent on changing governments in 7 countries in the region; Syria, Somalia, Libya, Sudan, Yemen, Iraq, and Iran. This plan is consistent with the Neocons (Israelis and Americans) who developed the ideological plan and blueprint for America in the New Century; Dick Cheney, Bibi Netanyahu and the Israeli Gangs of Washington.

True the Arabs, the Iranians, and Muslims should not blame America for its evil destructive intention in the Middle East in service of the Israeli interests in the region but should blame their governments for not organizing and setting up democratic and accountable corrupt-free governments since the end of WWII. 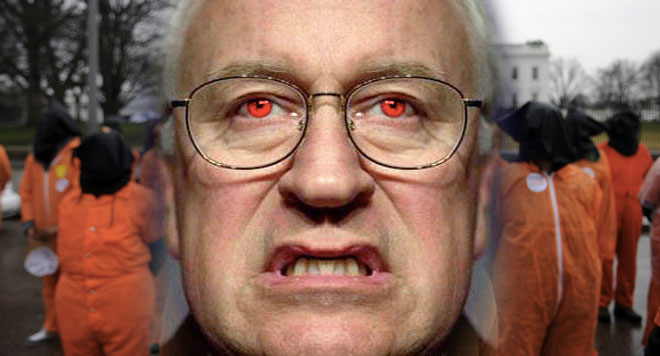 In Iraq, it is an open secret that Saddam Hussein was a CIA recruited to assassinate General Qassem of Iraq and later to take over the government of Iraq in time to initiate his war against the newly established Islamic Republic of Iran. The rest and consequences are present today with Iraq divided and being under occupation by both the US, Iran and other NATO countries.

The story is no different in other Arab countries. Syria’s Assad family ruled the country for over 53 years passing the country from father to son, ruled by the Baathist Party (sister of Saddam Baathist party) and intelligence services that control the country, perhaps worse than the STASI of East Germany. Contrary to what Arab nationalists think, Assad Syria was the guardian of Israel security in the north not allowing any military activities against Israel since the 73 War.

The case is no different from the regimes in Libya, in Yemen where long-time rulers not only looted the country especially Ali Saleh but wasted so much wealth on a stupid reckless adventure such as the $10 billion compensation for the PAN AM flight crash over Lockerby and the crash of the UTA plan over Niger, and additional hundreds of billions wasted.

None of these Arab countries ever had intentions to bring truly accountable democracy and sound governance systems to their people, thus creating a fertile ground of discontent which gave rise to the Arab Spring and the alliance of evil forces the military and religious establishment to abort the popular revolution.

For Iran, the US intentions were clear from day one of the new republics. Organize and support Saddam War on Iran and allow Iran to engage in conflicts in Yemen, Syria, Iraq, and Lebanon.

Meanwhile and unfortunately, for the people of Iran, the Iranian Revolution did not bring about freedom and democracy and sound governance to the people it replaced a military dictatorship with a Dictatorship of Theocracy, that is unaccountable to anyone.

Iran, which was the first country in the region to experience a popular uprising that overthrew the Shah regime, should have understood the reasons and justifications for the people to rise against the Assad regime in Syria and Ali Saleh in Yemen and should have stayed out of these conflicts. It did not and now drawn in confrontations with the US. With that don’t blame America.