Home World US forced to evacuate bases on Northern flank of Syria vast new...
Share
Twitter
Pinterest
WhatsApp
Linkedin
ReddIt
Email
Print
Tumblr
Digg
This US withdrawal is under pressure from Russian forces who are trying to prevent Trump and Saudi-Aramco from exploiting Syria’s 12 new oil and gas fields discovered by American SAR satellites.  Aramco has set up operations south of this area and expects, with the help of US Army as mercenaries, aided by ISIS, to tap into this massive reserves.  You just can’t make stuff like this up.  We didn’t.  It is 100% true.

Hasaka, SANA- U.S. occupation forces have evacuated their illegitimate base in al-Malikiya area near the Syrian-Iraqi-Turkish borders after about six months of their presence at the base, northeast of Hasaka. 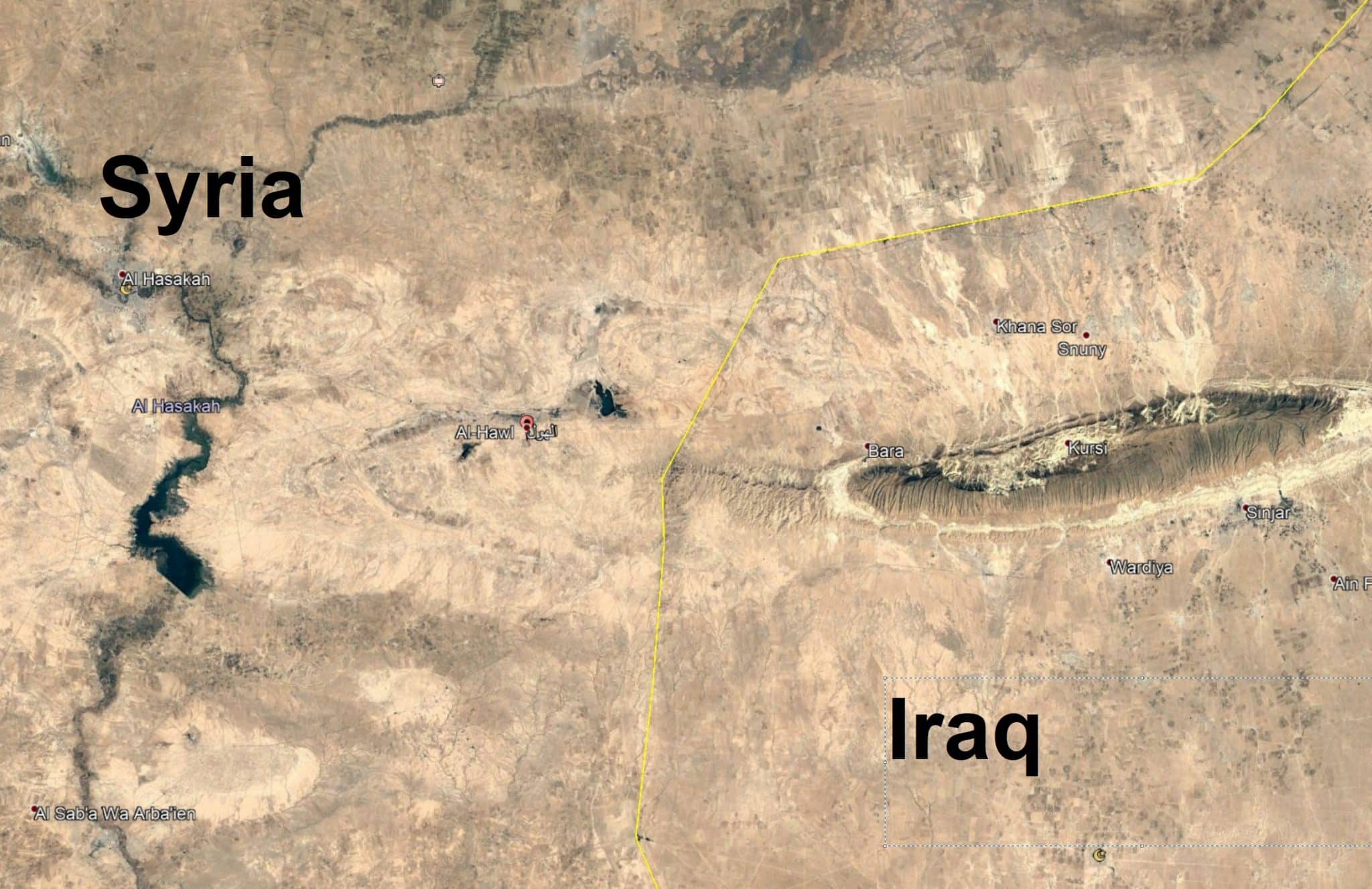 Local sources in the area told SANA reporter in Hasaka that U.S. occupation troops positioned in the base of Khrab al-Jir have started to completely evacuate the base as about 40 trucks carrying military equipment and vehicles have exited from the base heading for al-Sweidyia village near the illegitimate crossing of al-Walid paving the way for their withdrawal towards the Iraqi territories.

In the same context, local sources in the southern countryside of Hasaka city said that 50 trucks carrying military and logistic equipment belonging to the U.S. occupation troops have left their illegitimate base in al-Shadadi city and headed north through the eastern road which leads to al-Houl area in Hasaka eastern countryside, paving the way for their withdrawal towards the Iraqi territories through the illegitimate crossing of al-Walid in the countryside of al-Yarubiya town.

The sources noted that a number of trucks which exited from al-Shadadi city were coming from the positions of the U.S. occupation in Deir Ezzor eastern countryside.