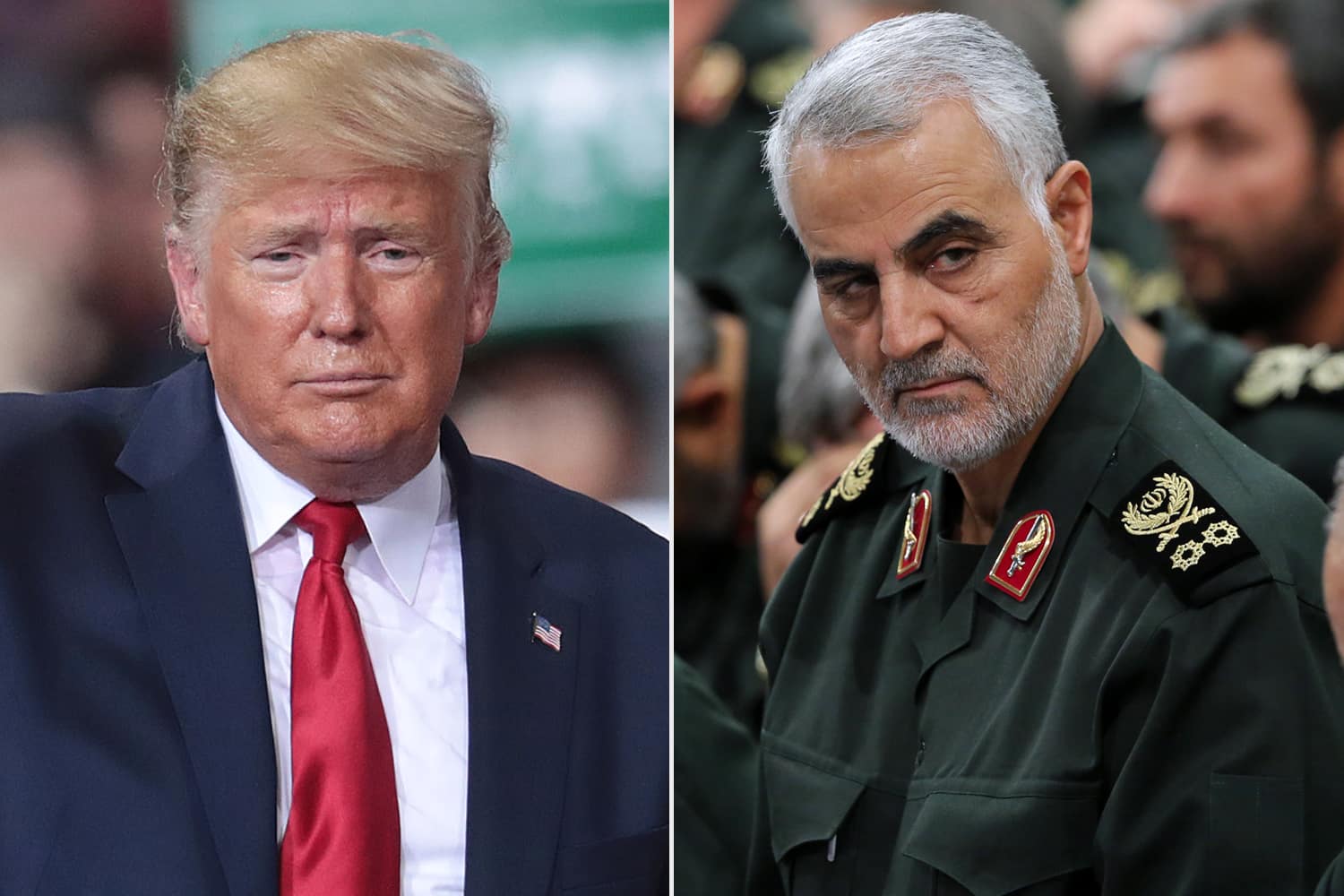 Years of tension and indirect conflict between the US and Iran have evolved directly into the conflict area. At this stage, it is useful to briefly summarize the background of US and Iran governments targets.

As we know, the US aimed to settle in Iraq, the oil center of the Middle East after Afghanistan. However, after the 2003 invasion, he lost thousands of troops, withdrew most of his troops, and now continues with proxy war. However, the US settlement in the region is not very comfortable. 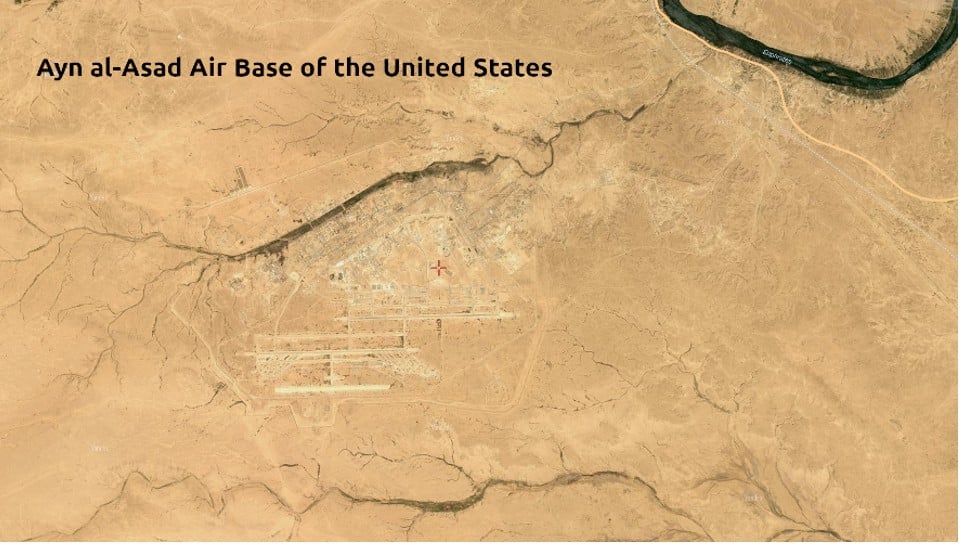 A partnership of the US with the PKK terrorist organization in Syria does not have a serious oil target. Because Syrian oil can only cover the expenses of the terrorist organization. The real issue is Iraq and Gulf Oil. The aim of the major oil chiefs directing the US administration is to transport the Gulf oil to the European market in a cheaper, safer and shorter way through pipelines from the Middle East to the Mediterranean Sea. Because the Persian Gulf, the starting point of Middle Eastern oil, has been under Iranian political and military pressure.

Anyway, let’s skip this and comment directly on the agenda:

Iran has long been seeking expansion into the Shi’ite regions of the Middle East, and its military leadership was led by Qasim Suleimani, the commander of the Jerusalem forces. In recent years, Iranian influence has increased unpredictably in both Syria and Iraq, and this has jeopardized the security of both the US, the Gulf, and Israel’s regional policy. For a long time, the US and Israel supported the Sunni-Shiite tension and benefited from increasing mutual destruction. However, the Sunni power in the Middle East has now begun to be replaced by the Russian-Iranian and Shiite rule.

That is why the US and Israel liquidated Iran’s Middle East Military Administration.

Qassem Suleimani who is the commander of Quds Forces and Abu Muhandis who is deputy and true leader of Hashd al-Shaabi are cross-border heroes for the Shiites. This situation affected the Persian Shiites deeply. Iran launched 15 (Land to Land) ballistic missiles to two US military bases (Ayn al-Asad and Arbil Harir) in Iraq at night in order to preserve its political and military influence and to eliminate the expectation of revenge within the country.

Let us express before going into the details of the subject. Although the Iranian administration suffered a great deal with Suleymani’s death, it is not in favor of war and tension.

For this purpose, the missiles just hit the runway of the planes. There is probably no great loss of life. Already Press TV first cited an Iraqi source saying that 80 Americans had died, but soon afterward it announced that they could not confirm the number of dead. The Iranian administration is reporting that they took their revenge and did not intend to increase the tension further.

First Khamenei and then Trump’s statements will reveal the level of tension pressure. Unless there is a significant loss of life, it is highly probable that the tension will continue with the War of Words.

The Iranian attack turned out to be a sham fight. Iran had previously informed the Iraqi Shiite government. It was said also that probably informed Kuwait. It is impossible for the United States not to know. For Iran, power is more important than Qassem Soleimani.

We can say The Iranian attack turned out to be a sham fight.

This is a summary of the situation. You can follow the details and current special news on our Twitter channel @AbdullahManaz