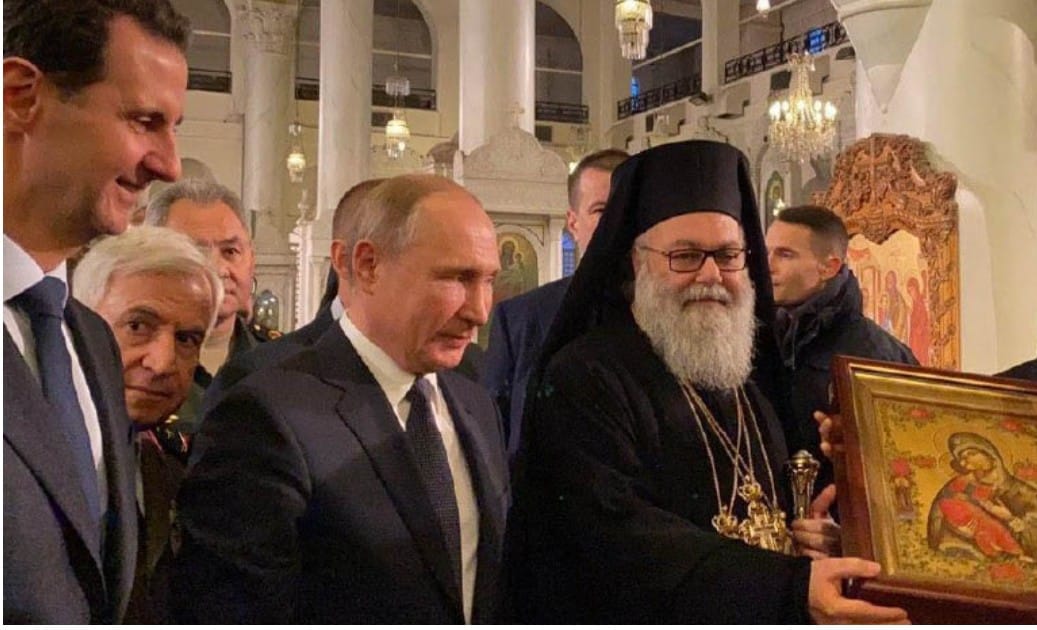 By Peter Ford, former British Ambassador to Syria, for Veterans Today
–
Both Syria and Russia were tight lipped about Putin’s surprise visit to Damascus on 7 January. With the visit coming in the middle of the dangerous face off between Iran and the US, the thinking on both sides was probably that almost anything they said or equally importantly didn’t say could affect that precarious situation and so better to stay silent.
–
The visit in any case spoke for itself: as firm a statement as could be desired of Russia’s solidarity with Syria at a moment when Syria, ally of both Russia and Iran, might have been in US cross-hairs if Iran made a wrong move.
–
At the same time it must have seemed very important at this fraught moment to Putin, making only his second visit to Syria in five years, to ensure that Syria and Russia were on the same page. Because if not, Russia could possibly be drawn itself into conflict with the US, not least because many of its forces in Syria are co-positioned with Syrian forces.
–
It would be surprising if Syria, owing so much to Iran, which essentially has supplied
ground troops while Russia has supplied air cover during Syria’s long battle with foreign-supported jihadis, did not have contingency plans to strike common enemies if the US crossed the red line of violating Iran’s territorial integrity. These plans must be of profound import to Russia.
–
In the event Iran apparently found just the right balance to restore deterrence against the US without incurring more retaliatory attacks, and the worst case scenarios Putin and Assad must have discussed were able to be put away, for now at least.
Putin does not need to meet Assad personally to discuss the conduct of the Syria conflict. There are no significant differences. It was timely, however, for Putin to see Assad immediately before travelling on to Turkey where he met Erdogan.
–
The fruit of that meeting is apparently another cease-fire in Idlib to ease Erdogan’s concern over facing another influx of refugees as the Syrian Arab Army slowly but surely recovers territory. Only time will tell what concession Erdogan made in return; but it can only be a matter of time before fighting resumes and the jihadi fighters supported by Turkey are forced to make their way North.
–
For sure Putin and Assad will have discussed the situation with regard to negotiations in the forum of the Constitutional Committee, by which Russia sets considerable store, if only as a way of filling a vacuum. This Committee, assisted by the UN, comprises government, opposition and civil society delegations, but is currently bogged down over its agenda.
Without any doubt, however, it will have been the undeclared US war on Iran which kept Putin and Assad talking for hours. The US murder of Major General Suleimani broke an uneasy equilibrium which had obtained since the US drew back from responding violently to Iran’s actions over the Summer, and recalibrating that balance is crucial to all other dossiers in the Middle East and in the world generally. 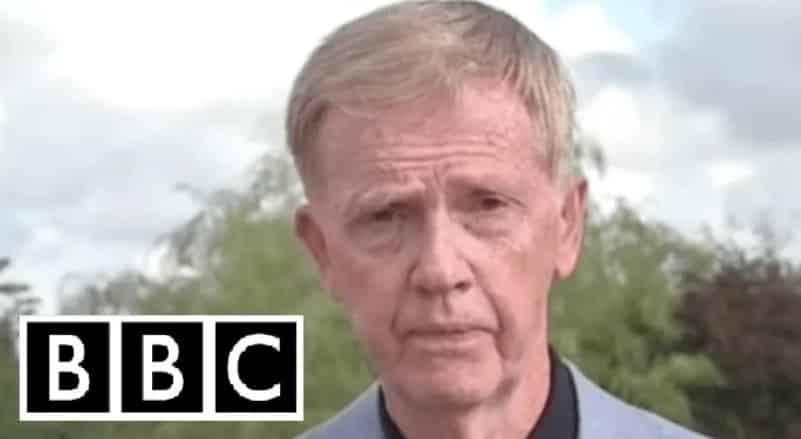 Peter Ford is the former British Ambassador to Syria