“An operation that we did not disclose anything about it after the IRGC’s missile attacks and was conducted by using special equipment we had prepared in advance was an important electronic warfare operation that started about 15 minutes after missile attack; we brought all drones flying over Ain al-Assad military base out of US troops’ control for some moments and cut their communication and image links which terrified the Americans,” General Hajizadeh said on Thursday, addressing a press conference to elaborate on IRGC missile attacks on the US military base. 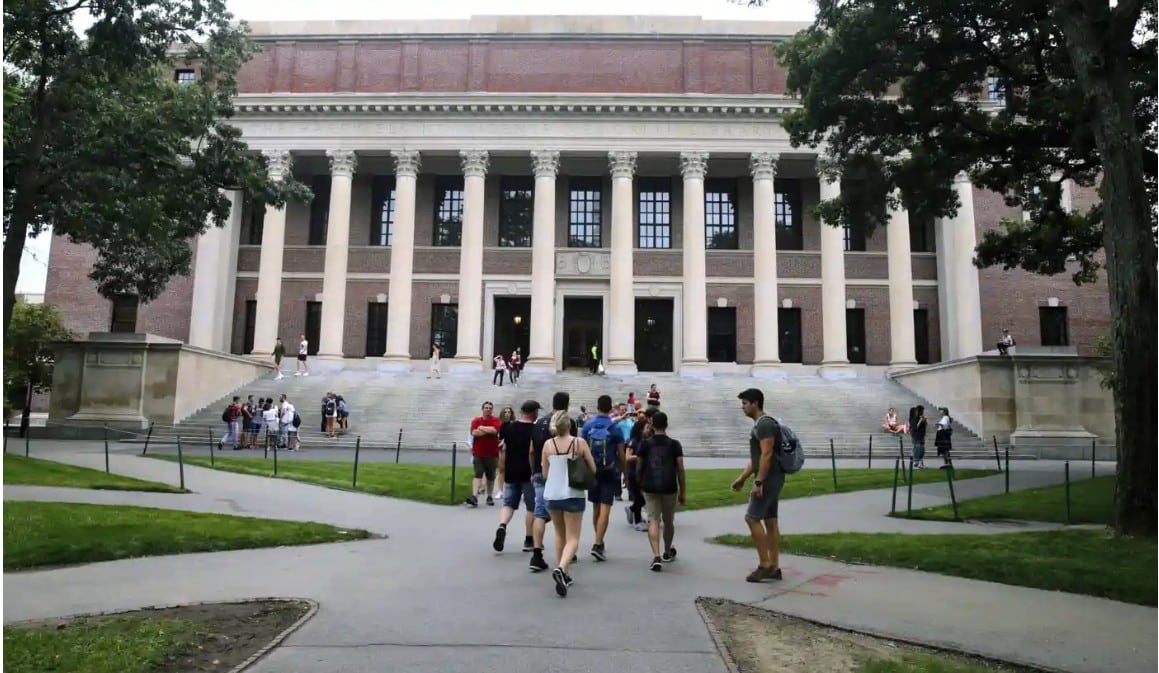 He noted that following the IRGC’s missile attacks, the most important need of the Americans was to understand the extent of the losses which were instantly monitored by the cameras of eight MQ-9 drones, and said, “When the aircraft was out of US control their morale was much more lowered than the missile attacks.”

“The missile strikes on one of the United States’ most important bases within the framework of martyr Soleimani operation was the start of big operations which will continue in the entire region,” General Hajizadeh told reporters in Tehran.

“We were not after killing anyone although tens of US troops have likely been killed and wounded and were transferred to Israel and Jordan on 9 sorties of C-130 flights,” he added, noting that had Iran intended to kill the American forces, it could have planned high casualty operations to kill 500 US military men in the first step and 4,000 to 5,000 others in the second and third phases within 48 hours.

General Hajizadeh said that 13 missiles were fired at the US bases on Tuesday, adding that Iran was ready to fire hundreds of missiles in the first hours and had prepared thousands of missiles for possible 3-day to week-long clashes between the two sides.

He underlined that the blood of Iranian martyrs is of high value and they cannot be compensated by hitting their bases, downing their fighter jets or even killing Trump, “since the main revenge as stated by Supreme Leader Ayatollah Khamenei is expelling the US from the region completely”.

Lieutenant General Soleimani was martyred in a targeted assassination attack by the US drones at Baghdad International Airport early on Friday morning.
The airstrike also martyred Abu Mahdi al-Muhandis, deputy commander of Iraq’s Popular Mobilization Forces (PMF), or Hashd al-Shaabi. The two were martyred in an American airstrike that targeted their vehicle on the road to the airport.

Five Iranian and five Iraqi militaries were martyred by missiles fired by the US drone at Baghdad International Airport.

The attack came amid tensions that started by the US attack on PMF units that killed 28 Iraqi popular forces. A day later, Iraqi people attacked the US embassy in Baghdad.

The targeted assassination attack represents a dramatic escalation by the US toward Iran after months of tensions. The tensions take root in Trump’s decision in May 2018 to withdraw the US from Iran’s nuclear deal with world powers, struck under his predecessor.

On Wednesday, the IRGC Aerospace Force launched heavy ballistic missile attacks on US Ein Al-Assad airbase in Southwestern Iraq near the border with Syria and the US operated airbase in Erbil in retaliation for the assassination of General Soleimani.

Ein Al-Assad is an airbase with a 4km runway at 188m altitude from sea levels, which is the main and the largest US airbase in Iraq. Early reports said the radar systems and missile defense shields in Ein Al-Assad had failed to operate and intercept the Iranian missiles. Unofficial reports said the US army’s central radar systems at Ein Al-Assad had been jammed by electronic warfare.
Some 80 US army personnel were killed and nearly 200 more wounded in Iran’s Wednesday missile attacks, informed sources said.

The second IRGC reprisal attack targeted a US military base near Erbil airport in the Iraqi Kurdistan Region in the second leg of “Martyr Soleimani” reprisal operation.
All flights were canceled at Erbil airport.

Iraq said the attacks had not taken any toll from its army men stationed at these two bases. The US army had blocked entrance into Ein Al-Assad to everyone, including the Iraqi army.

It was the first direct attack on the US army ever since WWII.

IRGC officials said none of the missiles had been intercepted.

Following the attack, the IRGC issued a statement immediately after the attacks, declaring that it had fired tens of ground-to-ground missiles at “the airbase occupied by the terrorist and aggressive army of the United States known as Ein Al-Assad” in reprisal for the martyrdom of IRGC Qods Force Commander Lieutenant General Qassem Soleimani.

The IRGC warned the US to avoid retaliating the Wednesday attack or else “it will face a more painful and crushing response”.

The IRGC statement also warned, “all the US-allied states where the terrorist army has a base, any territory that becomes the origin of any hostile and aggressive action against the Islamic Republic of Iran in any way will be targeted”.

“We believe that the Zionist regime by no means stands aside from the criminal US regime in these crimes.”

The IRGC also called on the American nation to pressure the White House to pull their troops out of the region to avoid further damage and not allow the US rulers to endanger the lives of their military men through increasing hatred.

All Iranian underground missile towns were on alert.

The missile attack came hours before the body of General Soleimani was laid to rest.