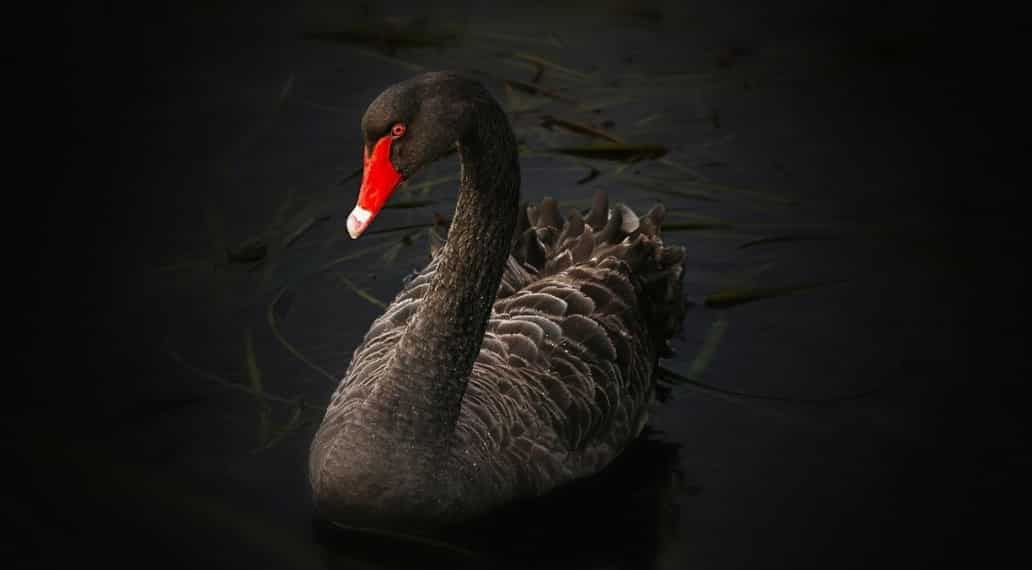 RT/Moscow: The growing hostilities between the United States and Iran have raised concerns about the possibility of disruption to a key shipping route in the Gulf region, and about the consequences for global oil markets.

According to analyst Dave Ernsberger of S&P Global, any disruption to what is probably the most vital chokepoint in the Middle East could become the largest ‘black swan’ occasion within the oil market.

Ernsberger who is the firm’s global head of commodities pricing told CNBC that “the market is extremely exposed to any disruption to vessel traffic in the Strait of Hormuz.”

The world’s most important oil chokepoint, the Strait of Hormuz is a gateway for almost a third of all crude oil and other petroleum products carried by tankers.

According to the US Energy Information Administration, in 2018 around 21 million barrels of oil were transported every day via the waterway.

“If we were to see the temperature change and somebody start to disrupt this traffic, that would be the kind of event that would send the markets into the kind of panic we haven’t seen for 10 or 15 years,” Ernsberger said.

When asked what would be the biggest ‘black swan’ event for oil markets, the analyst said: “Without a doubt, there is one thing that is on everybody’s mind.” A black swan event refers to a rare and unpredictable occurrence that has severe consequences for financial markets.

“It came into the picture this week, it’s going to be on the mind of the market for the rest of the year in terms of a black swan event,” Ernsberger cautioned.

“Everybody knows, though, that’s the vulnerable chokepoint, the vulnerable spot that, in this kind of political environment, could really be in play,” he added.