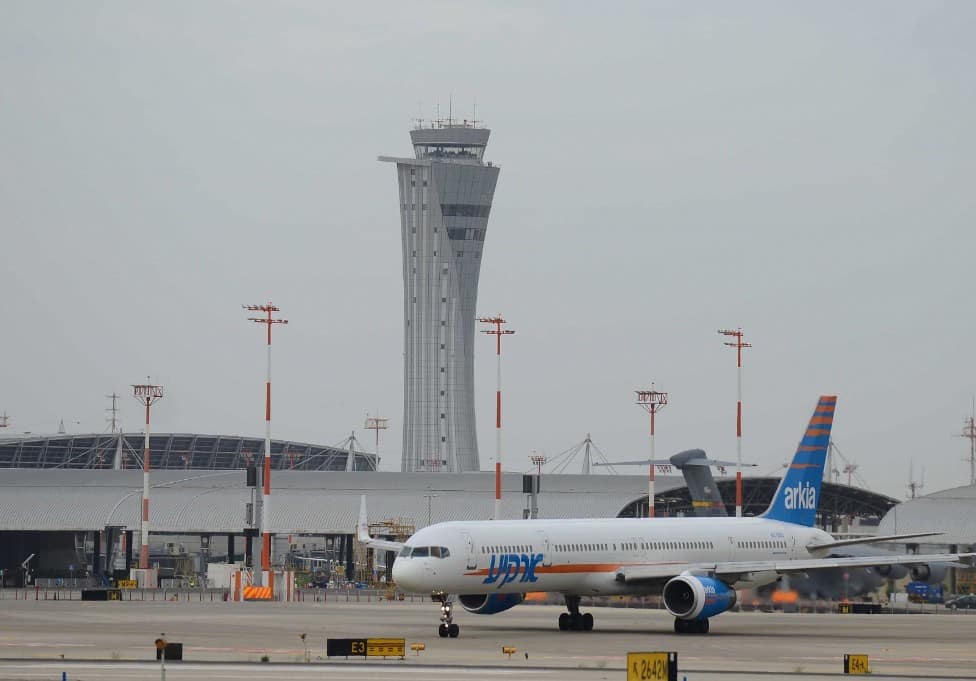 An Israeli military expert revealed, “The Israeli message of shooting down the Ukrainian plane in Tehran’s airspace last week, means that the Israeli Ben Gurion Airport in the next war will be closed, and Israel has received such a message in previous wars with hostile organizations that possess heavy and accurate missile capabilities, which It has made its airspace riskier than in the past.”

Amir Oren added in his report on the Wella news website, translated by “Arabi 21”, that “the next military tour will find itself cut off from the outside world by targeting its international airport, because the Ukrainian plane crash gives Israel an opportunity to learn lessons and lessons in preparation for the next war, whether against a party God, or Hamas, or Syria, or Iran, and who knows, maybe everyone will participate in this war.”

He stressed that “civil airports inside Israel will be closed during the next war, especially Ben Gurion Airport, knowing that Israel lived in the last war with Gaza, the steady escarpment in the summer of 2014, such a tragedy, when a missile fired by Hamas fell a kilometer and a half outside the airport wall This prompted the international airlines to stop their flights for two days, and that constituted a military achievement for Hamas.

He pointed out that “what happened with Hamas in the 2014 war provides a model for what may happen in the next war, whether with the northern enemy in Lebanon, or the east with Iran, which are heavily armed with massive missile arsenals. Today, after five years of the war of steadfast escarpment, the field appears The Israeli airspace is more dangerous, and its threats are becoming easier than before, given that Israel possesses various types of missile systems.”

He revealed that “hostile organizations and countries may target Israeli airports through surface-to-surface, surface-to-air missiles, drones, military aircraft that can camouflage as civilian aircraft, and other combat means available in civilian markets.”

He explained that “Israel announced that in the next war against Lebanon it will target its infrastructure, in order to compel the Lebanese government Hezbollah to stop the war, and when Israel talks about targeting Lebanese infrastructure, it implies Beirut airport, while Hassan Nasrallah has recently been reiterating his threats By targeting ammonia reactors in the Haifa Bay, through missiles, they may be directed toward Ben Gurion Airport.”

He added that “in the coming war, international airlines will be forced to cancel their flights towards Israeli airports, and insurance companies will shirk from their financial and compensatory responsibilities, knowing that moving the civil airport towards southern Israel may not benefit much, because there are airports within the range of missile shells, and they may strike them, It also affects the Mediterranean ports from targeting, and in this case, the merchant ships will be far from the ports of Haifa and Ashdod, with the exception of the port of Eilat.

He stressed that “Israel will find itself cut off from the whole world in one week of the fierce war, and if the war continues for continuous weeks, as in Lebanon 2006 or Gaza 2014, this will have serious consequences for its vital installations.”

He concluded by saying that “the Israeli army, at the heart of which is the air force, is convinced that its bases will be targeted in the next confrontation, which will put it in a state of intense alertness around the clock. It is true that these data are not new on paper and on computers, but we are moving to the ground. We may pay a price of blood on the eve of war in Gaza or Lebanon.”