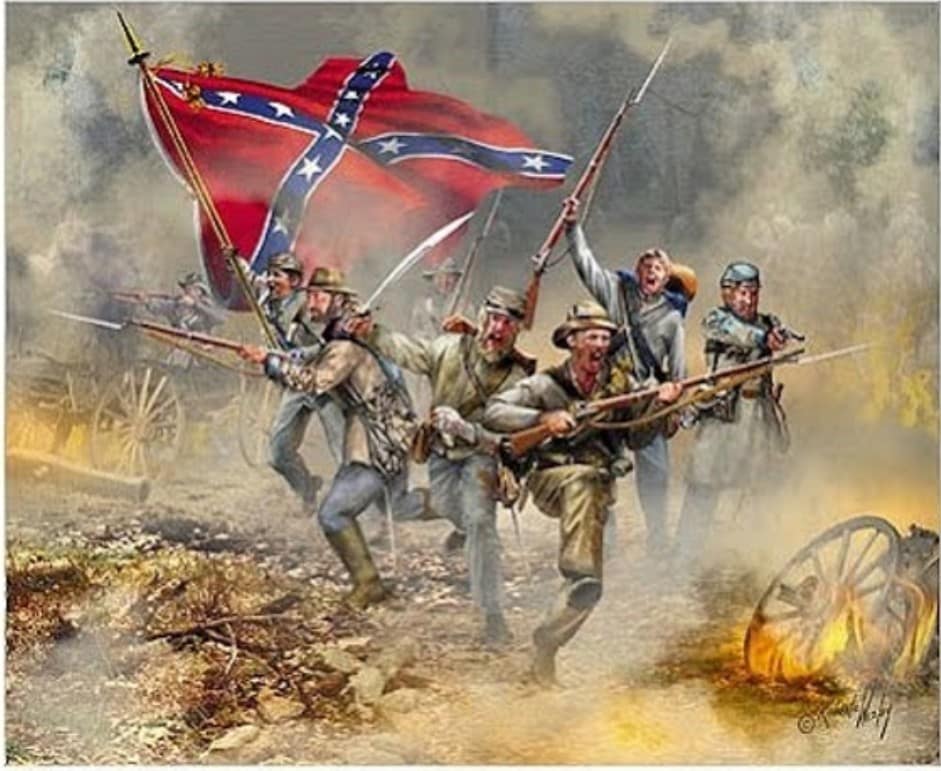 By Jack Heart, Orage and “Phil” for Veterans Today

As no less a scoundrel than Richard Nixon once said, “let me make this perfectly clear.” The second amendment is written in unerring clarity and it uses the word “infringed” to stop any amendments of it dead in their tracks just like a forty-four magnum will stop a child molester. That’s the most appropriate analogy I can think of considering the character of those attempting to amend it.

The second amendment is there to protect the first amendment which with the consolidation of the media into five or six major corporations, all pushing the same globalist open-border agenda, has already been violated to the extent of mortally wounding the United States of America.

Don’t believe that? Well, then what happened to Lou Dobb’s when he tried to broadcast the facts about illegal aliens and the damage they are doing to the infrastructure on national television? Why is Frosty Woolridge the second most censored writer in America, only surpassed by the efforts that go into marginalizing Jack Heart and Orage?

In America, in light of the criminal Citizens United decision, the left is no longer the left and the right no longer the right. Every politician from major players like Donald Trump to bit players like Ocasio-Cortez and Ilhan Omar are nothing more than actors bought and sold on the open market by globalist corporations. Every one of them has but one agenda; and that is to play out their part in bringing about a one-world government whose hell on earth idea of utopianism was first articulated in Metropolis, a movie from 1920…

The books A Clockwork Orange and 1984 would follow, not the movies which were exercises in dissembling by an already CIA infested Hollywood.

It is human free will that is at stake here, not the right of some redneck fool to wave his gun around in support of a phony president and even more phony god. Towards that end, and only that end do we support the right of every American to own a gun. Although god only knows how cowardly Americans have been until now about exercising that right, that obligation, to use those guns to overthrow the pasty-faced tyrants that are enslaving them and the rest of the Western World…

Apparently, while the fools among us are worrying about a supposedly dead Iranian general who looks suspiciously like George Clooney suffering from AIDS and the Donald Trump impeachment circus; Ralph Northam and the rest of his globalist cohorts have been hard at work further undermining the constitution. ABC reports “Virginia lawmakers voted Friday to ban firearms at the state Capitol.” (1) Obviously this is in response to what we have written about twenty thousand militia members being instructed to attend Northam’s constitution shredding party with concealed weapons.

ABC says so much when they delicately add that these so said “lawmakers” have “concerns about planned Jan. 20 rallies that are set to draw huge crowds of pro-gun and gun-control advocates. Gun advocates from around Virginia and even out of state have pledged to turn out in force to highlight their resistance to proposed gun-control measures.” (2)

With Antifa, a supposedly leftist organization that through its gratuitous violence has done more damage to the left than California’s politicians, scheduled to be there, violence seems almost inevitable. The only one who will benefit from violence is Ralph Northam and his globalist masters. In fact, some of my Russian contacts have already told me they are expecting him to pull a false flag event…

It is my heartfelt wish to see every globalist and all their acolytes and sycophants in every western country dragged from their mansions and high rise offices, summarily shot, then hung upside down on meat hooks in the streets just as was done with Mussolini. As a National Socialist, for that crime and all the other crimes against humanity they have committed in the past hundred-plus years, I can consider no other form of Justice adequate.

But also, as a Socialist, I find myself with strange bedfellows in Virginia. These people have been “educated” by Sean Hannity and Bill O’Reilly (I was asked coming from Long Island if I knew them). They think Donald Trump really runs the country and Jesus runs heaven. Worst of all most of them have never had a fight in the schoolyard let alone seen actual combat and I fear the Globalists will eat them alive.

The militias, commanded by men who have never seen a shot fired in anger in their lives yet hold pretensions of being “generals,” are sitting ducks for a false flag provoked by Antifa and orchestrated by treasonous federal agents, many of whom have thoroughly infiltrated the neo “Nazi” and Ku Klux Klan organizations which likely will also attend. It has happened before in Charlottesville, VA, most notably after the Unite the Right rally, held by Klansman and “Nazis,” on August 12, 2017.

To prevent such an incident from occurring in Richmond I recently took an eight hundred mile car ride to Tennessee. There I met with a man whom I must call Phil to protect his identity. Phil is career army intelligence with what I’m pretty sure he would tell you is all too many years of combat experience. I’m sure his wife would…

Phil has drawn up a list of his recommendations and concerns to the militias:

Phil also added concerns about parking to avoid just such an incident as what happened in Charlottesville in 2017. Parking should be arranged so has no law-abiding militia member must cross Antifa lines to get to their car and leave.

He also voiced concerns about having old established organizations; such as the Elks Club, Rotary Club, Knights of Columbus and such to witness the rally, people who are respected in the communities. That will make it that much harder for the media, who are naught but the Ministry of Propaganda for the globalists, to fabricate a false narrative should violence break out.

Author Note:  Become a patron to Jack Heart, you’ll immediately get access to as many as 219 patron-only posts.