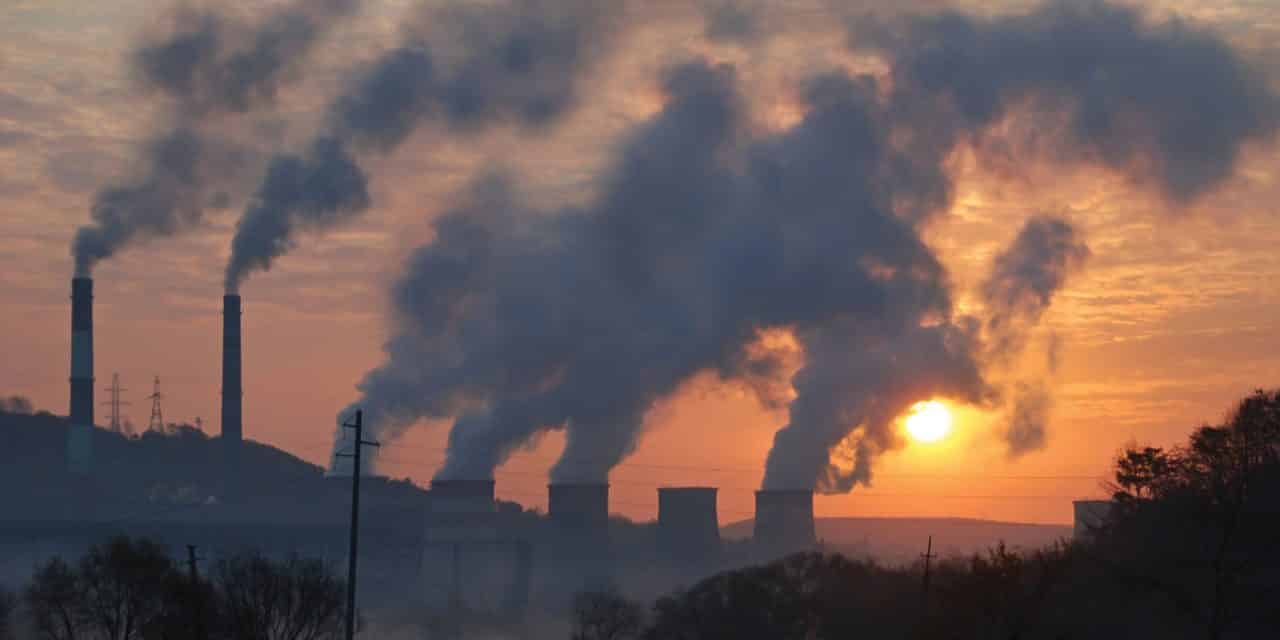 Health Editor’s Note: This is a must-read.  Trump has reached a new low with the rolling back of protections against harmful toxins in the American environment.  Blatant cronyism at the cost of American lives.

Example: In a report from IRIS (Integrated Risk Information System) there was evidence to change the classification of ethylene oxide (odorless gas used to sterilize medical equipment and to make other chemicals) from probably carcinogenic to plainly carcinogenic, based on several studies that showed higher breast cancer rates in exposed female workers, and indeed a safety threshold that was 30 times more lethal than previous estimations. This information gave the EPA Office of Air and Radiation the ability to find areas where those who breathed ethylene oxide were in the path of the risk of cancer.

Despite this warning, the ACC (American Chemistry Council) which represents chemical manufacturers in the U.S., “asked” IRIS to change its assessment of ethylene oxide. Dow Chemical, which is the largest producer of ethylene oxide in the U.S. and second-largest in the world to Saudi Basic Industries (Saudi Arabia), disputed the EPA’s assessment.  ExxonMobil Chemical (U.S.) is the third-largest producer with the Netherlands, China, Italy, Iran, and the United Kingdom all making money producing this chemical.

Trump’s EPA has announced that it would be calling for reductions in the IRIS pollution report. Trump seeks to weaken protections to Americans while filling the deep pockets of industries that rely on the use of ethylene oxide.  The most important protection would have been protection against cancers which often are deadly and astronomically expensive to try to eliminate in cancer victims.

Other areas where the EPA has been reversing its decisions: Deciding to not ban chlorpyrifos (pesticide linked to neurodevelopmental problems such as autism in children), stripping the Clean Power Plan, loosening restrictions on toxic air pollution from industrial facilities, deflating guidelines for emissions of methane from landfills, suspending the panel on air pollution, and the generalized reduction in the enforcement of environmental laws.

Eliminating these environmental protections places Americans at great risk for health issues, other than cancer.  Birth defects, neurodevelopmental disorders, fertility issues, are all linked to exposure to chemicals.

Trump and those who influence him are monsters! Trump has not just declared war on immigrants, Iran, etc. but most importantly he has declared his hatred of the American people. He wants us dead!…..Carol 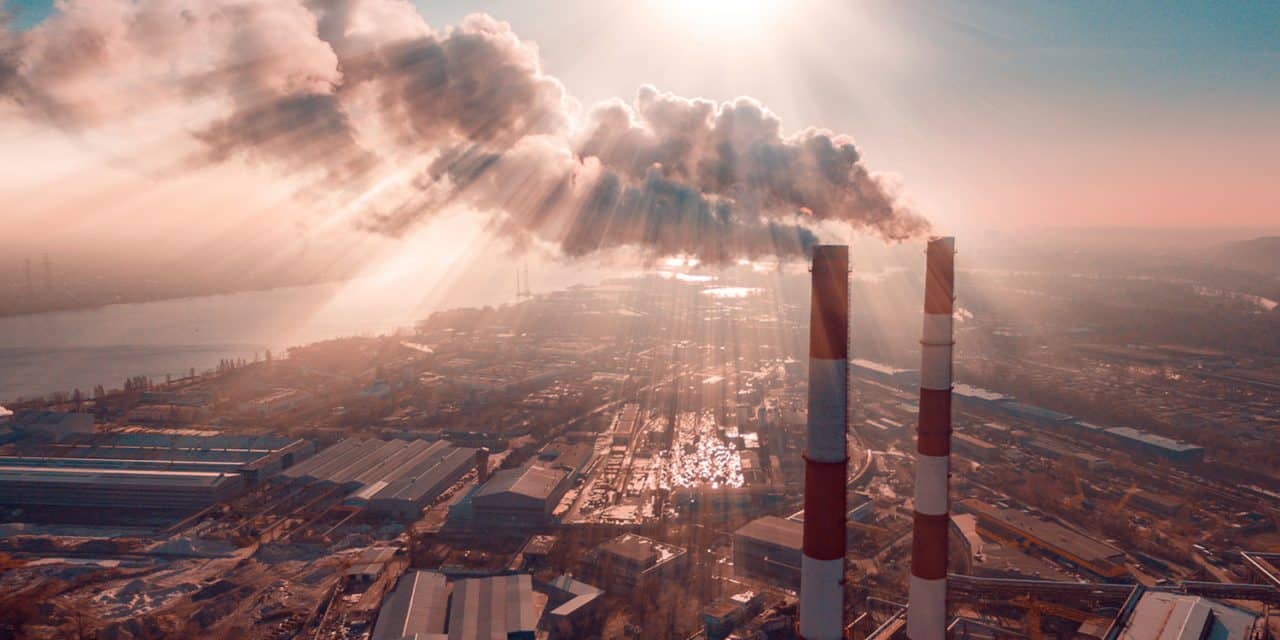 When Angela Ramirez was 38, she felt a slight pain in her chest. At first, she thought she had pulled a muscle, but when it didn’t go away, Ramirez went to her doctor, who diagnosed her with stage 2 breast cancer. A mother of three and a parent educator in a local public school in Lake County, Illinois, Ramirez had to undergo a double mastectomy, chemotherapy, radiation, and five follow-up surgeries.

Eight years since the diagnosis, her family is still recovering. Because of complications, Ramirez is awaiting several more reconstructive surgeries. Her daughter Ada, now 15, was recently diagnosed with PTSD, in part, Ramirez thinks, because she spent much of her childhood worrying that her mother wouldn’t survive. And her husband is working 80 hours a week to cover medical expenses and lost income. “Cancer changes your whole life,” she said recently.

Ramirez used to think of her ordeal as random bad luck — an inexplicable series of genetic mutations that just happened to derail her life. But that changed in 2018 after she learned that she both lived and worked near two facilities that were emitting a cancer-causing chemical called ethylene oxide.