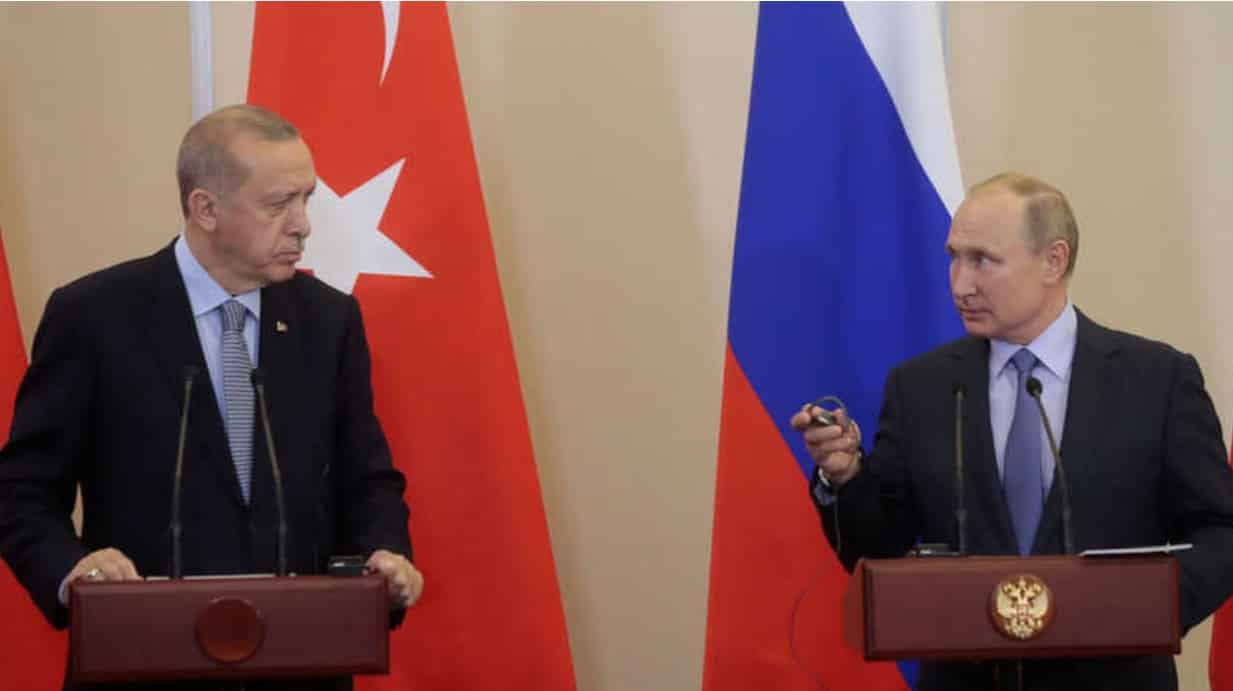 Special Intel Moscow – Based on the fact that Turkey can never change and develop in a positive direction, really a lot of things will seem strange. But…..

Turkey openly decided to oppose the US and Britain as a real and serious political player in the region. This is her legal right.

The good thing is that Turkey knows how to listen to common sense and take into account Russia’s position on all pressing political problems in the world. Turkey is learning to be a serious political leader.

For Libya today, any war is the further and final ruin of the country and its complete destruction as a single state and the degradation of all domestic political and economic life.
Therefore, the common position of Turkey and Russia on the Libyan crisis should be welcomed.

Haftar and Saraj are not eternal, and therefore they need to decide not the question of their personal future, but the future of their country. And there are all the possibilities for this. Surely there are common positions in understanding the development of Libya as a state and nation as a whole.

And if until today Libya has been aware of itself between two or three evils – Russia, Turkey, the USA and NATO, today it sees itself as a partner for Turkey and Russia, who are really concerned about the fate of the future of Libya and its people, and who have the corresponding economic and political weight in this world. I think that soon China will join in solving the Libyan crisis.

Then the United States and NATO will have no opportunity to dictate their will to Libya and peaceful life will return to northern Africa.

At the African forum in Sochi, Russia clearly stated that the real future for African countries can be built only on the restoration of sovereignty and all attributes of statehood: clear laws, the judicial system, education, training, the creation of highly professional intelligence services, analytical centers, etc.

Russia comes to Africa precisely with such an approach that there is legitimacy and stability in Africa. Without forecasting and ensuring the real future of African countries and peoples, it makes no sense to build long-term cooperation projects. Eternal tribal wars and the absence of strong state power does not allow African countries to develop normally. But it is beneficial to the West for the endless and uncontrolled pumping of African resources. This must be put to an end.